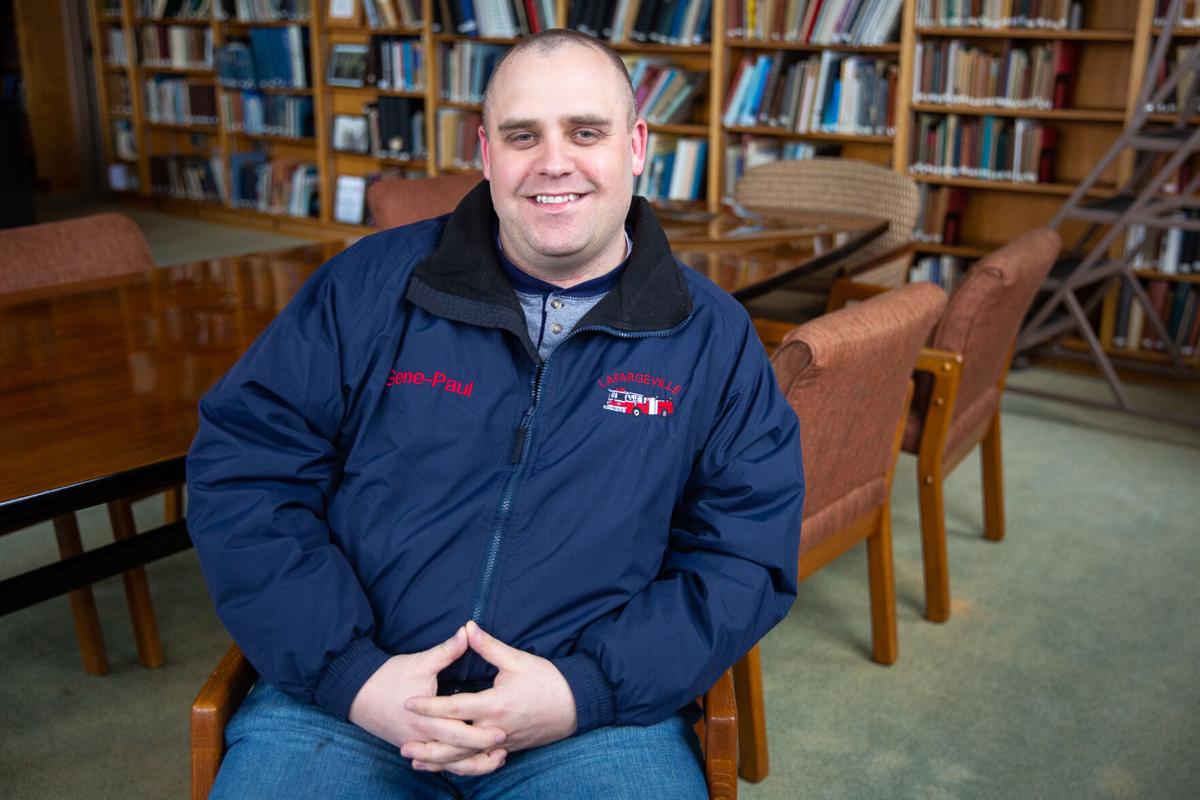 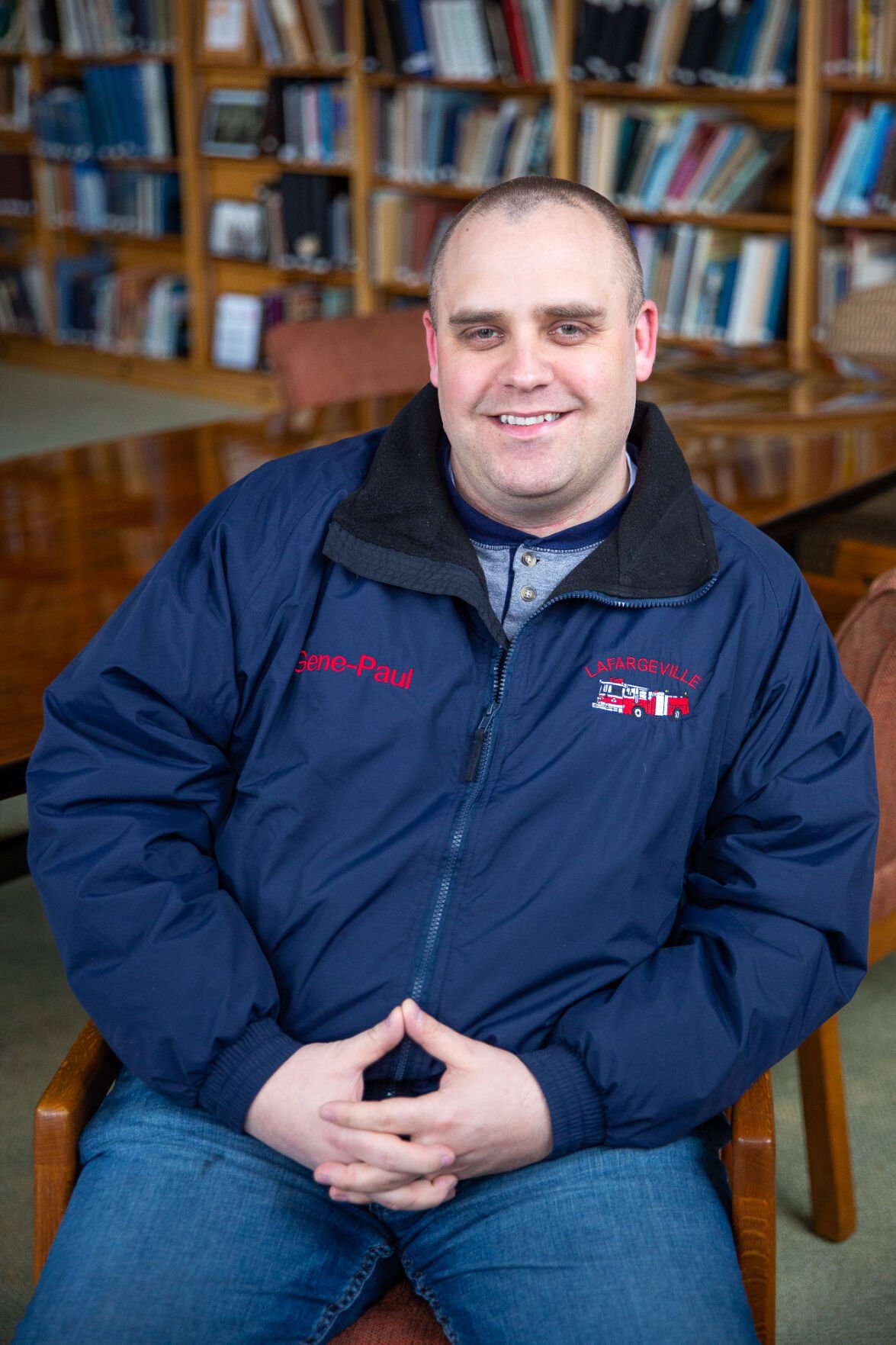 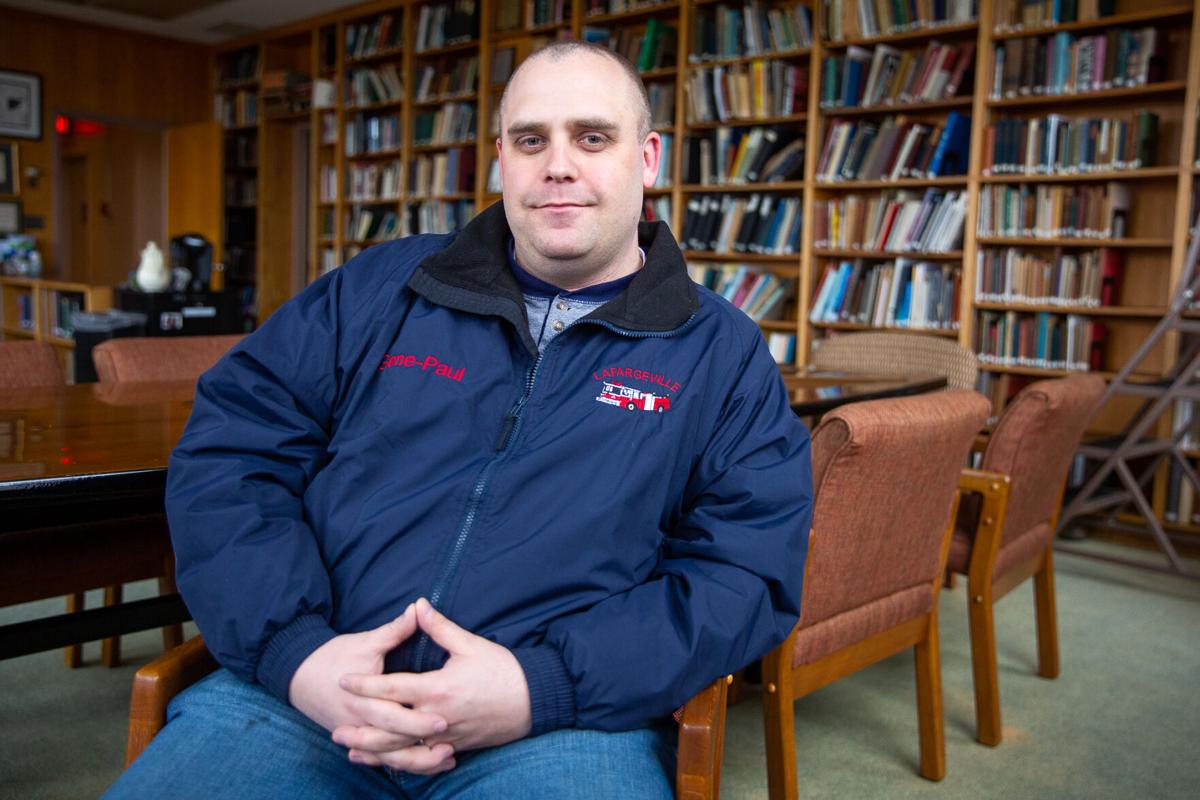 LAFARGEVILLE — Gene-Paul Brennan thinks the Jefferson County Board of Legislators needs a fresh set of eyes on it, and he wants to be the one to bring that change.

Mr. Brennan is running as a Republican for Jefferson County’s Third District, which covers the towns of Alexandria, Orleans and part of LeRay. He’s running against current Legislator Phillip N. Reed, and the two will face off in a primary election in June for the Republican Party line on the November ballot.

As there’s nobody else running, the June primary will likely decide who takes the seat.

Mr. Brennan is a Jefferson County native, born and raised in Evans Mills. After graduating from Indian River High School, he got a paramedic associate’s degree from Jefferson Community College. He went on to take a job with Samaritan Medical Center for a number of years.

Mr. Brennan then moved on to take a job as a corrections officer at Cape Vincent Correctional Facility, where he works now. He also volunteers as a firefighter for the LaFargeville Fire Department and is an eight-year member of the town of Orleans Board of Fire Commissioners.

Mr. Brennan said he’d been thinking about running for local office this year, but hadn’t specifically considered running for the county Board of Legislators. That changed after he had a conversation with Assemblyman Mark C. Walczyk, R-Watertown.

“Through speaking with him, and a lot of other people, including my family, that’s the route I decided to take,” he said.

Mr. Brennan said he’s thankful for the assistance and advice Mr. Walczyk has offered to his campaign.

“The assemblyman’s support has been really key to what I’m doing here,” he said.

Mr. Brennan said he thinks there’s room for improvement at the county level and more should be done to develop the local economy.

“I think these citizens, especially in District Three, could benefit from a fresh set of eyes, different outlooks on things, different perspectives,” he said.

Mr. Brennan said local businesses are hurting as the state and nation come out of the COVID-19 pandemic, and he wants to be part of a solution to their problems. Mr. Brennan said he would want to work at attracting new businesses, especially tourism businesses, along the St. Lawrence River.

“I think there’s some room for improvement there, as far as tourism goes,” he said. “I’m hoping I can take a shot at trying to improve that.”

Mr. Brennan said he believes the county could do more to promote outdoor activities in the summers and winters. Snowmobiling is a popular pastime in the winter months in Jefferson County and there are a number of trails maintained by snowmobile and ATV clubs in the county. Mr. Brennan said the county should create its own snowmobile trail system in cooperation with Lewis and St. Lawrence counties to capitalize on the development being done there.

“It would be great if we could get a tri-county trail system put together,” he said. “That would help tourism businesses, and that’s one thing I’d like to see the county push for and advocate.”

When it comes to Jefferson County’s pandemic response, Mr. Brennan said he would have liked to see more testing and vaccination sites opened in the county outside of the city of Watertown. Jefferson County currently runs a collaborative vaccination clinic with a number of area health care providers on the Jefferson Community College campus in Watertown, and some local pharmacies have begun distributing vaccine doses themselves as well.

For COVID-19 testing, local health centers are offering testing across the county to be paid by the patient or their insurance. Free testing is available for those who have been told they’ve been exposed, or have a state order that they receive a test, at the Samaritan Medical Plaza in Watertown as well.

“Now that we have vaccines, we should focus on expanding the number of places where vaccines are available. It seems there are only a few places right now,” he said. “That’s too bad. I think we could have done a better job at getting it to people.”

Mr. Brennan said his campaign this year is all about meeting people and hearing what they have to say, knocking on doors and familiarizing himself with the voters.

“My main focus is to meet the people and see what their concerns are,” he said. “What they feel needs to be addressed at the county level and doing my best to work for them.”