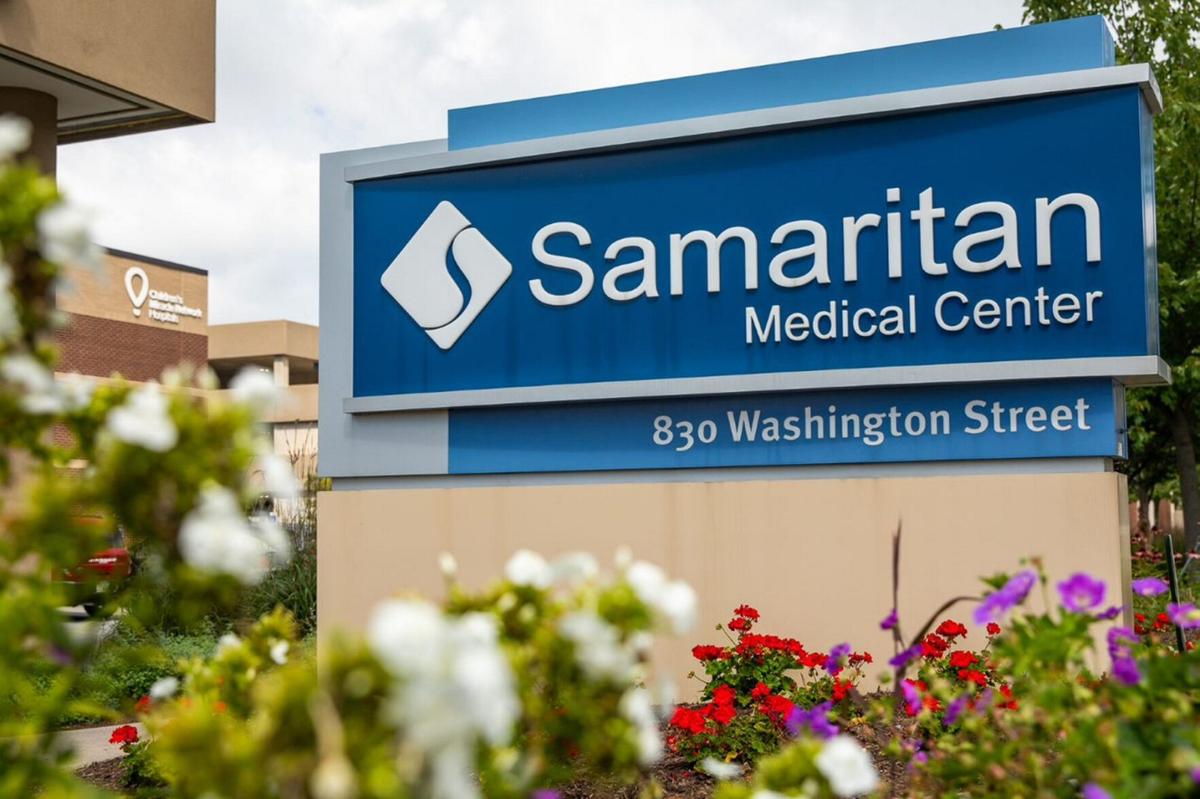 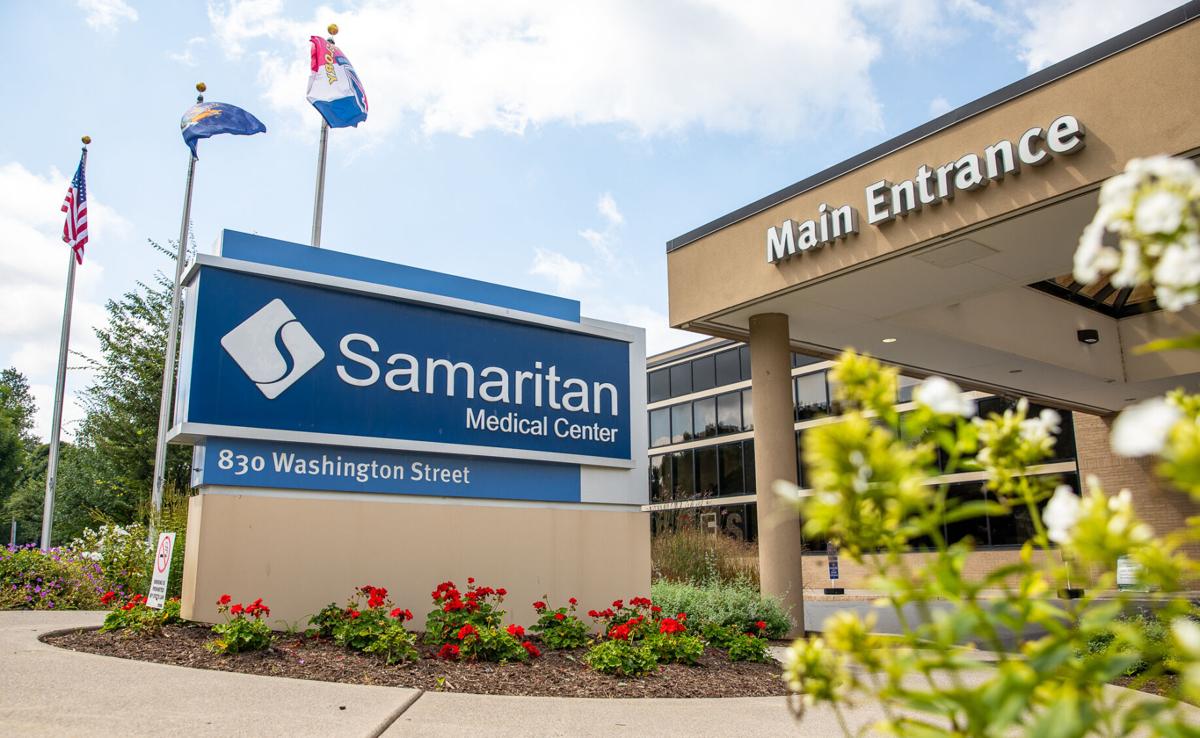 WATERTOWN — Samaritan Health has reached an agreement with the New York State Nurses Association to raise wages for its unionized registered nurses.

“I think that overall Samaritan has always been a market-driven and a market-leader when it comes to wages in the North Country,” said Leslie M. DiStefano, director of communication and public relations for Samaritan. “So from the top down, it’s really important to us to be paying a very fair wage for the current market.”

In August, Samaritan looked at a market-wage analysis, and at the time, it was determined that the wages were “quite competitive,” according to Ms. DiStefano.

“We looked at a full market-wage analysis in August, and at that time our RN wage was quite competitive,” Ms. DiStefano said. “But things have changed ... and so we really wanted to be more reflective of the current market, and the demand for labor locally and, of course, across the country, and so we quickly did an analysis. We did determine that we were not a market leader in our RN wages, and very close to that time the union came to us with a proposal and we accepted very quickly because we agreed that we needed to increase the wages. We needed to be competitive and we wanted to continue our market position.”

The agreement was ratified by a vote of RNs on Monday, and will impact 408 unionized RNs at Samaritan Medical Center. The hospital employs more than 2,500 people, so the pay raise will affect about 16% of employees.

In August, Samaritan adopted a new $15 an hour minimum wage for all entry-level positions that resulted in about 1,200 staff receiving a pay increase. At that time, RN wages did not increase because of Samaritan’s finding that their wages were market-competitive, though they did receive a 1% lump-sum payment.

“We strive to hire and retain the highest-quality nurses through strong wage offers, a comprehensive benefits package, and sign-on bonuses,” Samaritan said in a press release.

The wage increase is retroactive to Aug. 1.