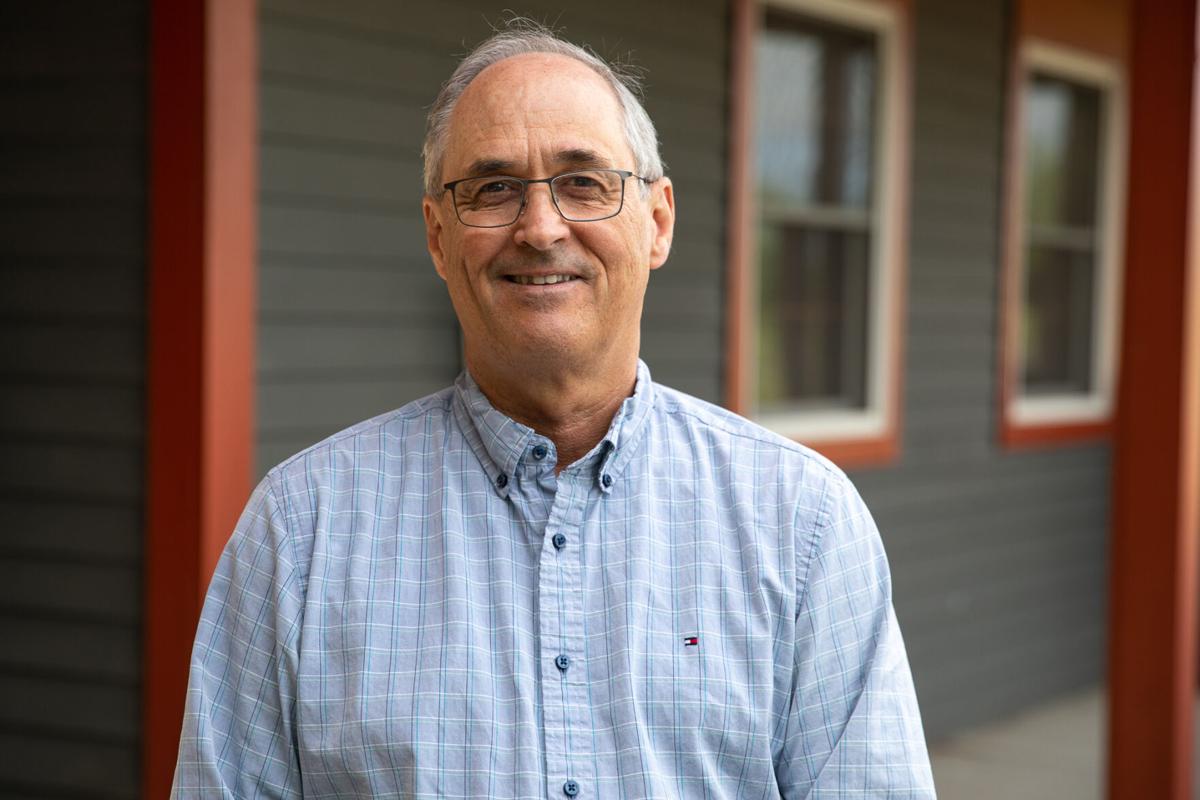 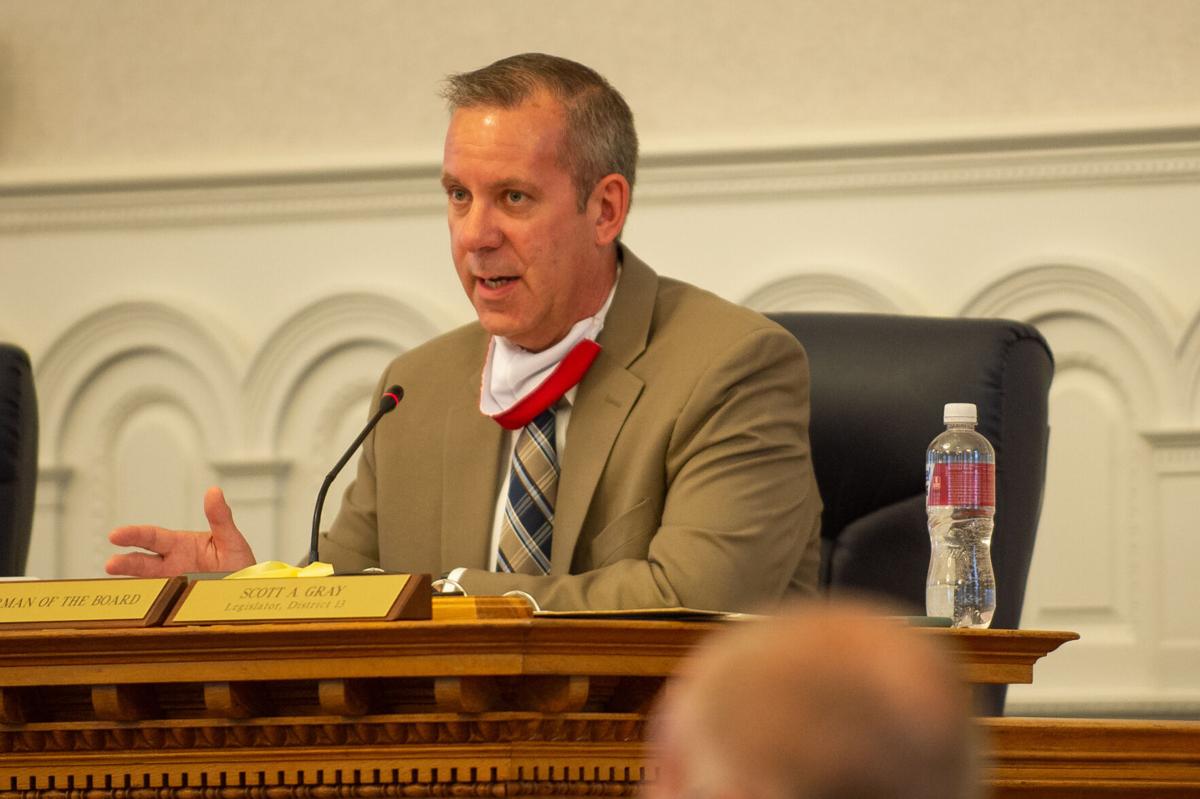 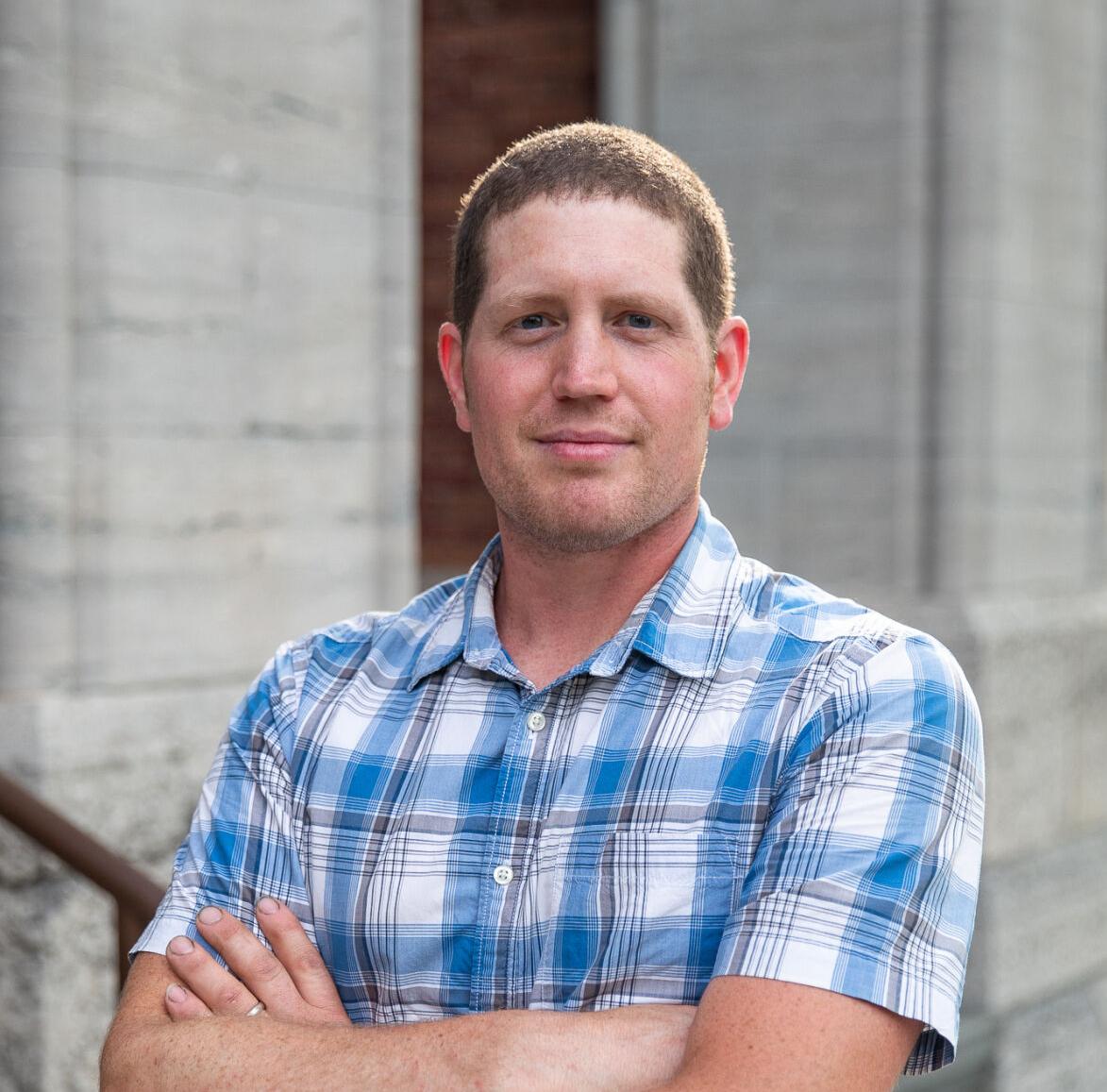 WATERTOWN — For some candidates in Jefferson County’s three legislative races, Tuesday’s primary election represented their only chance to be on the ballot in November’s general election.

For others who have third-party support or an independent line, the primary election represented only a chance to shut out their opposition.

Results from Tuesday’s primaries are not yet certified, but according to preliminary numbers, in the Republican Party primary for Legislative District 3, which covers Alexandria, Orleans and LeRay, incumbent legislator Philip N. Reed Sr. finished with 156 more votes than his opponent, Gene-Paul Brennan, all but assuring he will retain the support of his party.

There are also two affidavit ballots and the validity of those must be ruled on by the elections commissioners before they are counted.

Mr. Brennan has already secured the Conservative Party’s support without a primary, and so his name will still appear on the ballot in November.

On Wednesday, Mr. Brennan said he was disappointed to have lost the Republican nomination, but he is by no means out of the race.

Mr. Brennan said the fact that he was able to secure so many votes against a 20-year incumbent with deep political ties shows his strength as a candidate.

Mr. Reed said he was honored to see so many people cast their votes for him Tuesday, and especially happy to see that the District 3 race was among the races with the highest turnout.

“I greatly appreciate the support I received last night,” he said Wednesday. “It shows I’ve earned the trust of my constituents.”

Mr. Reed said that as he looks to continue his campaign in the general election, he’s sticking with the plans he’s used with previous challenges.

“I’ll continue to represent District 3 with the experience and fiscal responsibility that I’ve demonstrated already, and I’ll keep bringing that message to the voters,” he said.

In District 7, there are potentially 30 absentee ballots left to count, with 11 received so far. The tides could turn in that race, depending on the results of the absentee ballots counted on June 30. There are also two affidavit ballots to be counted after their validity is ruled on.

Mr. Gump is assured a spot on November’s ballot no matter the Republican Party primary results. He is registered to appear under an independent party line — the Eagle Politics line.

Eagle Politics is the name of a political consulting group that supported Mr. Gump in his run for the county Board of Legislators, run by acolytes of the campaigns of Reps. Elise M. Stefanik, R-Schuylerville, and Claudia L. Tenney, R-Utica.

Mr. Gump said the race Tuesday was closer than he expected, as he anticipated many more people would come out to support him over Mr. Peck.

“I thought we had the numbers to pull off a victory, but we ended up not having the numbers,” he said. “It is what it is.”

Mr. Gump was up against a candidate with support from political figures much bigger than Jefferson County. State Sen. Patricia A. Ritchie, R-Heuvelton, and Rep. Stefanik both endorsed Mr. Peck and commended his conservatism, something Mr. Gump said he wished hadn’t happened.

The third county race decided Tuesday, in Legislative District 13 on Watertown’s southeast side, was between incumbent legislator and chairman of the county Board of Legislators, Scott A. Gray, and local manufacturing plant manager Timothy “T.J.” Babcock.

Mr. Babcock and Mr. Gray were only running for the Republican Party nomination, which Mr. Gray secured with 57% of the vote. Mr. Babcock will not appear on November’s ballot under any line, and no other candidate has announced they are running for the seat.

Mr. Gray said after hearing news of his victory Tuesday night that he’s grateful for the opportunity to continue serving as a county legislator. He said the challengers to himself, Mr. Peck and Mr. Reed, represent an insurgency in local politics, something he said can be seen on a national level as well.

Mr. Babcock could not be reached for comment Wednesday.

Both Mr. Brennan and Mr. Gump said they plan to stick with the campaign strategies and issues they’ve focused on thus far in the race.

For Mr. Brennan, that means a focus on economic development, and emphasizing his message of bringing a new perspective to the county Board of Legislators.

Mr. Gump said he’s continuing to focus on economic development as well, especially for the town of Champion and the eastern side of Jefferson County.

“We don’t have a lot of anything really, out here,” he said. “We have farmland, which is great, we need the farmland, but if we want property taxes to go down and jobs to come, we also need some other industries.”

Mr. Peck said that if he’s able to continue his campaign for office, he’s confident he’ll be able to make the case to voters that he’s the right pick to represent them on the county Board of Legislators.