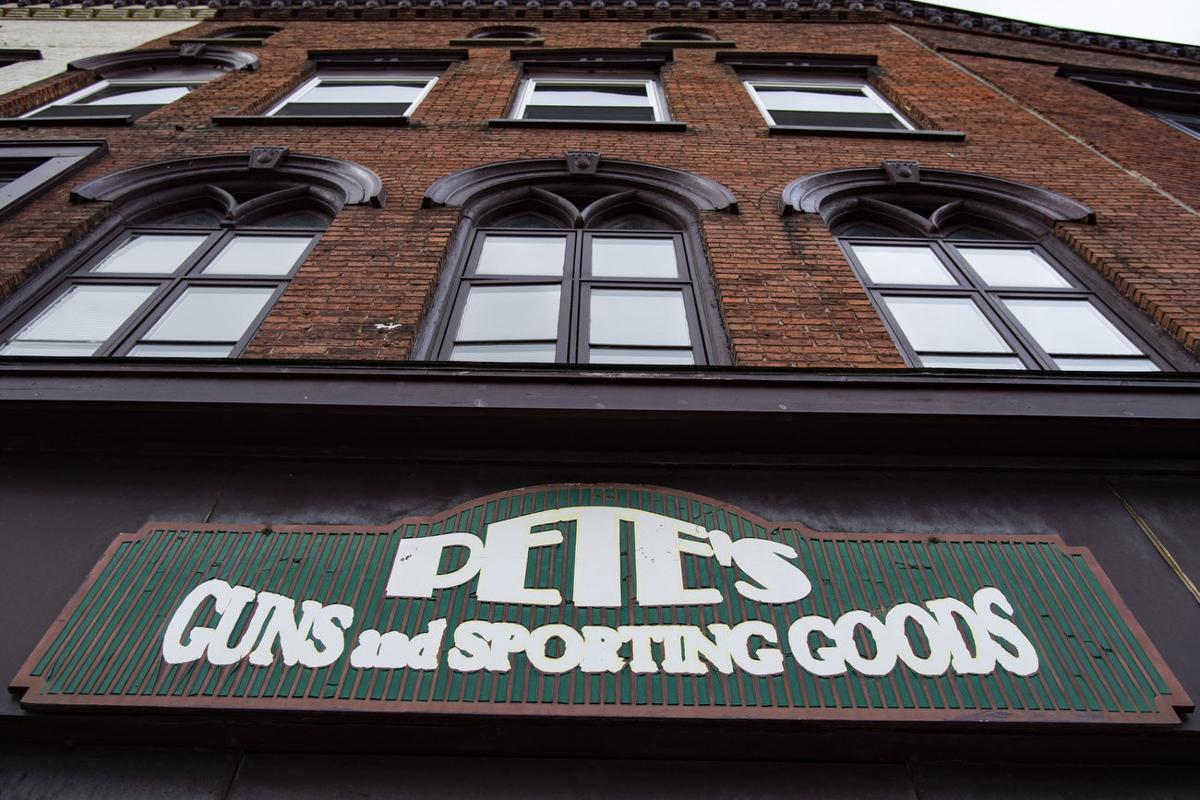 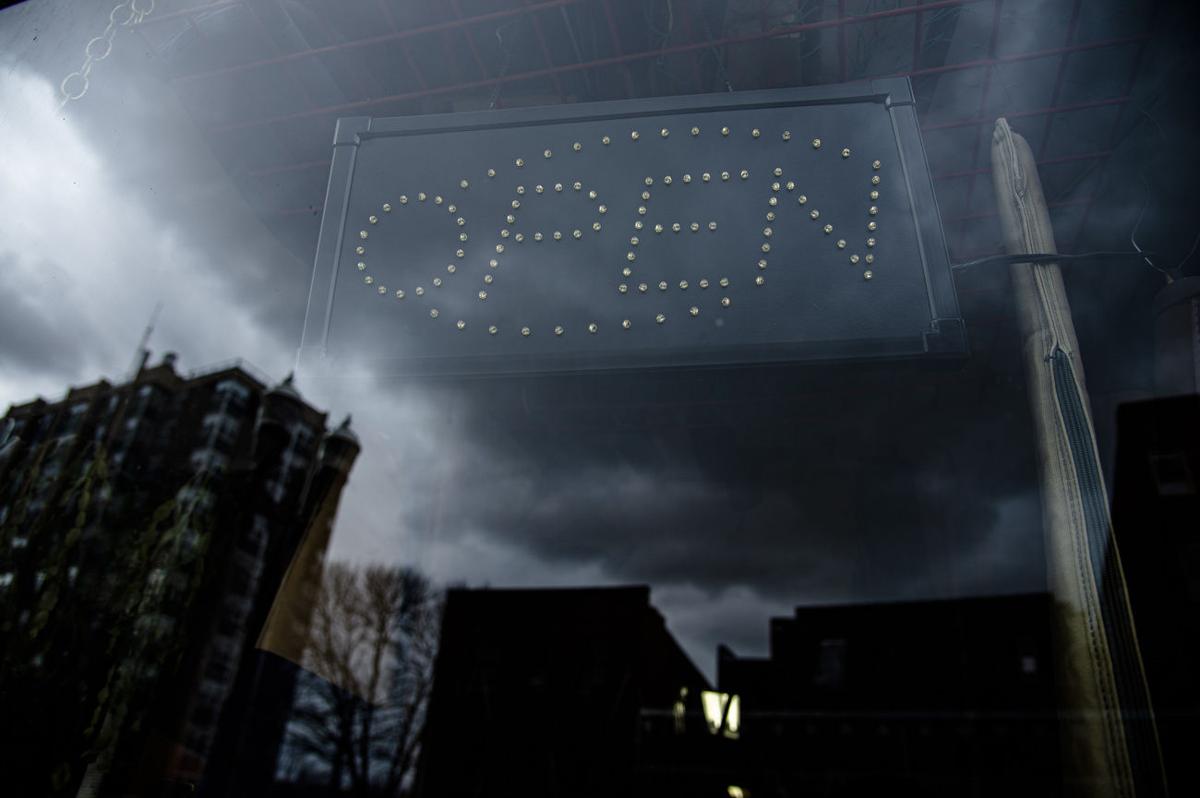 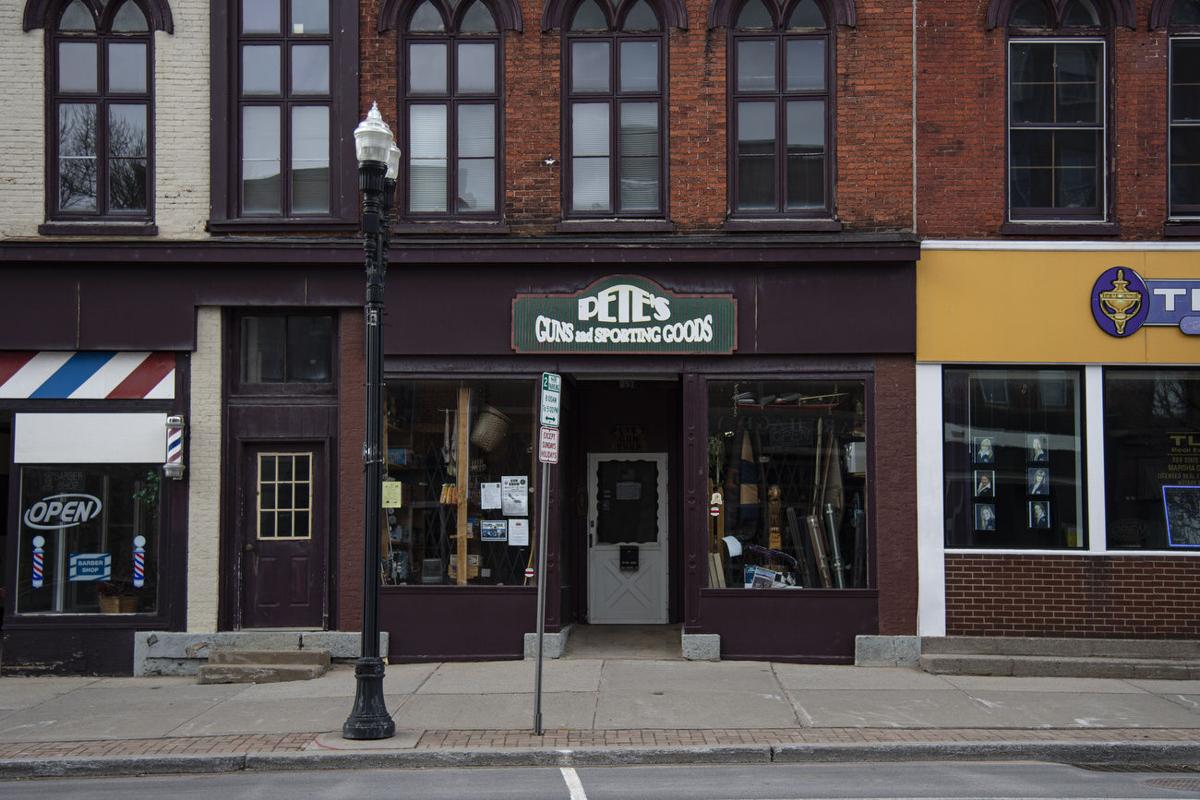 WATERTOWN — Some gun shops in Jefferson County are back in business despite an order from Gov. Andrew Cuomo to close during the coronavirus pandemic. And they’re citing a provision in an executive order issued late March as the reason for their resurgence.

On March 20, Mr. Cuomo announced all non-essential businesses were shutting down due to mounting concerns over COVID-19. At the time, it was widely understood that most gun shops fell under the non-essential category.

Peter M. Crump, owner of Pete’s Guns in Carthage, understood it that way. He closed shop, but it wasn’t for long.

There are restrictions on requesting the essential designation, and the first one listed is why multiple gun shops in Jefferson County are open again. It reads: “Any business that only has a single occupant/employee (i.e. gas station) has been deemed exempt and need not submit a request to be designated as an essential business.”

Mr. Crump closed that Friday, the PAUSE order went into effect Sunday, and — after reading that restriction — he was back open on Monday.

“I closed and then I came right back up online,” Mr. Crump said. “People have to feel a sense of security that they can protect themselves. We offer a viable service to the community.”

There is a possible complication to one-person operations reopening. The state’s Empire State Development department has the same guidance on the PAUSE order on its website. It’s essentially a carbon-copy of what the governor’s news release said on March 20, however the single-employee restriction Mr. Crump is citing is not there. The department’s website said on Saturday that it was last updated March 27, nearly a week after the guidance was posted.

The Times has reached out to the department for clarification.

“I am going to stay open until someone in power comes and tells me ‘you have to close,’” he said, “and then we’ll proceed from there with the documentation I have.”

He also said he’s in the process of installing an industrial sewing machine to his shop to start manufacturing protective masks for the community.

Mr. Crump isn’t alone in his decision to open. John J. Poggi, owner of Outback Supply in Watertown, said many gun shops in the area like his are a one-person operation.

Mr. Poggi runs Outback Supply out of a small shop located next to his home. He recently returned from Florida, where he had been since December, and is now taking business if customers call, though he’s operating a close-door business. He’s citing the same exemption Mr. Crump is for his reasoning to reopen.

He said he would order weapons or ammunition for anyone who calls, though he’s telling customers they aren’t likely going to receive the order until mid-May at best. There are factors playing into the gun and ammunition shortage, including wholesalers who he works with closing shop, and demand skyrocketing during the pandemic.

“This is a bad time to try to buy a firearm because of essentially the panic buying that went on,” Mr. Poggi said. “There was a huge run.”

He said he likely won’t do much business, however he’s still available via phone.

“Regardless if you’re a gun shop or a gas station or a pottery maker, if you’re a one-person, sole proprietor business,” he said on Saturday, “you are exempt and you don’t need to apply to become essential.”

Leon Worthington, owner of Worthington’s Gun Shop in Mannsville, is a one-person operation that closed late March who said he also plans to reopen based on the original guidance issued by Gov. Cuomo. But at the same time he is hesitating.

“I’m heading in that direction,” Mr. Worthington said on reopening. “I’m just a little cautious. A little nervous because I don’t want to lose what I already built.”

Mr. Worthington’s operation is similar to Outback Supply, in which he said he has a federal firearms license and sells weapons and ammunition out of his home legally. He doesn’t have a shop, though he said he plans to build one this summer.

Also like Mr. Poggi, he doesn’t carry much inventory. Instead he waits for a customer to make a request, then he gives them a price before making an order.

Mr. Worthington said there was a surge in order requests shortly before the PAUSE order went into effect, but now, like Mr. Poggi said, procuring weapons and ammunition is difficult.

He still is leaning toward reopening on Monday.

The PAUSE order contains multiple numbers to call for clarification..... get clarification.. or interpret the order on your own...roll the dice...and chance a $2000 fine..

Thank god the gun shops are open, we dont want covid virus deaths to be greater than gun deaths.

According to DHS they Are considered 'essential'. "The Second Amendment which guarantees private gun ownership as a constitutional right in the U.S. also extends protections to commercial gun sellers, according to the Department of Homeland Security’s Cybersecurity and Infrastructure Security Agency, which issued the guidance." NYS is being sued because Cuomo won't update the 'essential business' list. Hmmm, who would have predicted that? Just Cuomo targeting gun stores as an attempt to realize political goals under the cloak of emergency public safety measures. Get Real...

weren’t you the guy saying Cuomo should have bought ventilators in 2015, but you support Trump who was calling this a “hoax” in February 2020? Just confirming the intelligence level of Trump supporters.

You people just don't understand. I cannot count all the bands of outlaws galloping up and down on route 12--and the Indians! There must be at least 8 war parties getting ready to attack our villages and settlers!! Gun fanatics--GET REAL!!!!!!!

People who want guns and ammunition stockpiles already have them. There isn't much hunting going on, and the amount of ammunition being used to shoot criminals is pretty low. So the only reasons to be shopping for guns or ammo right now are recreational. This is not an essential business.

Nailed it rdsouth... nothing new with the 2nd A fanatics and NRA promoting gun sales... This is the north country...anyone that wants a gun already has one or more..along with that crime is down ... Panic buyers... spend your money on toilet paper, it'll be more useful...

It also doesn’t mention suicide, which these guns will be used for. Men who lose their job kill themselves. Good work making it easy for them!