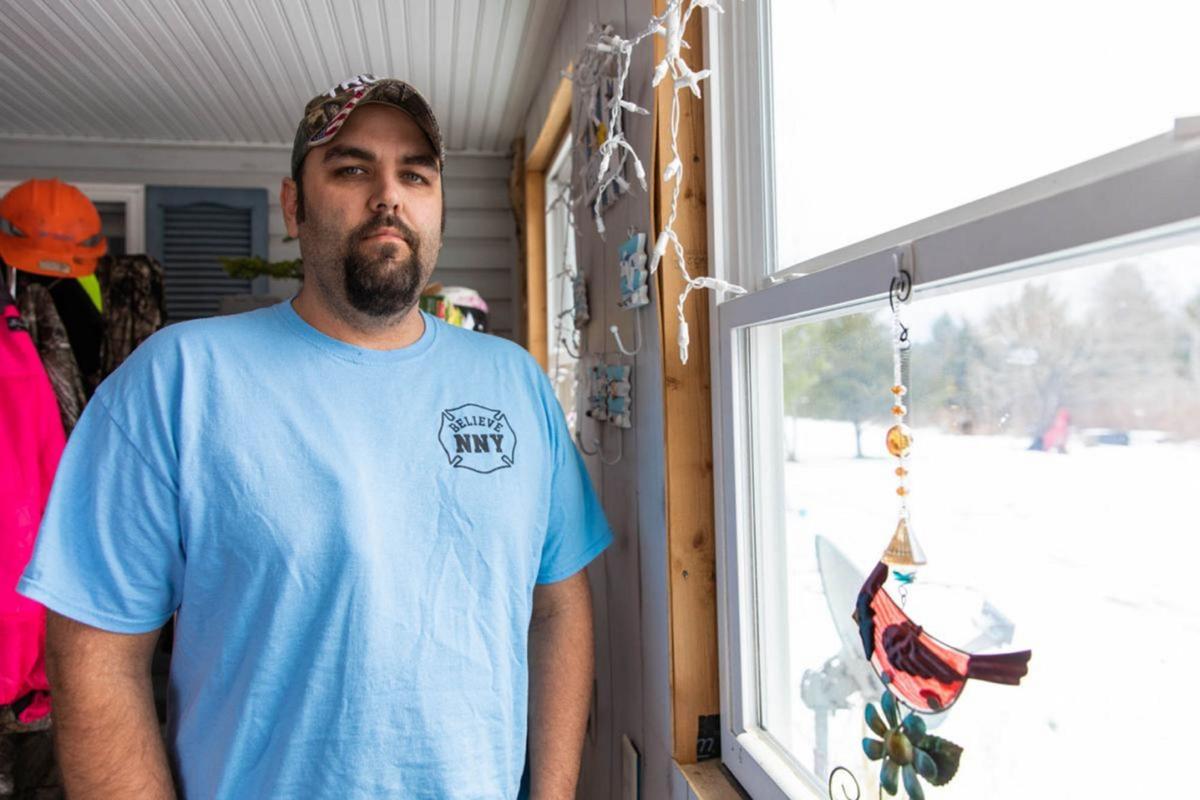 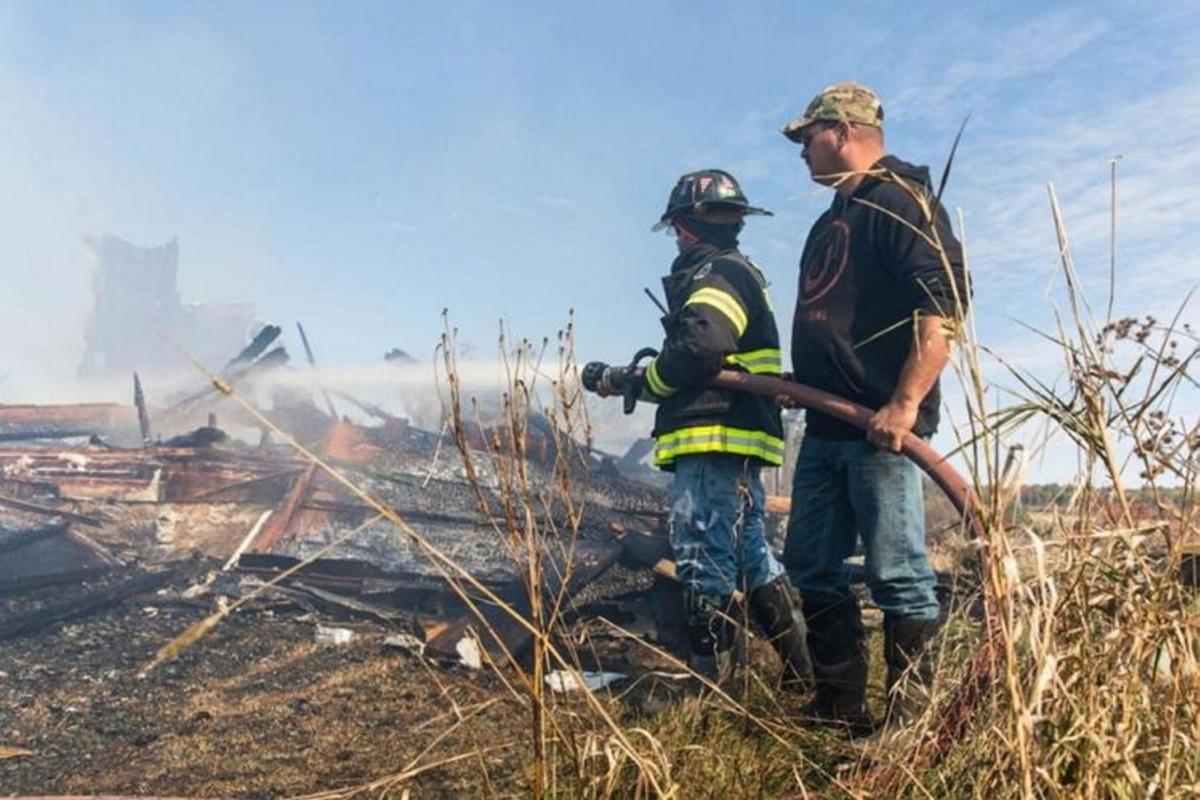 THERESA — A longtime firefighter and dad is home recovering after he received a kidney transplant thanks to his brother.

The surgery was postponed last year and then a pandemic washed over the country, but Steven Garceau finally got his new kidney.

Mr. Garceau, the assistant fire chief in Theresa, was diagnosed with end stage renal disease in March 2019. The disease, a chronic medical condition in which kidneys cease functioning on a permanent basis, led to a need for a regular course of long-term dialysis or a kidney transparent to stay alive.

His brother, Collin, didn’t hesitate to offer one of his kidneys. The operation was scheduled to be performed in early December but was postponed because doctors wanted to make sure his disease was kept in check before adding a new kidney. And then the COVID-19 pandemic hit, further pushing the operation date to June 30.

“Five hundred people can go into Walmart and go shopping, but I couldn’t go to the hospital and get a life-saving operation,” Mr. Garceau said. “I was disappointed, but I figured God was going to get me through it.”

Doctors had urged Mr. Garceau to take it easy and refrain from responding from fire calls during the months leading up to the operation.

“I couldn’t do that,” he said. “I think I went on a fire call a day before the surgery.”

Mr. Garceau and his brother showed up to the hospital together and were placed in side-by-side rooms for testing hours ahead of the operation. Mr. Garceau remembers his brother saying “I’ll see you when it’s all over” as medical personnel wheeled Collin to the operating room first.

“They came and got me an hour later,” Mr. Garceau said. “Next thing I remember is waking up in my own room.”

The operation went great, Mr. Garceau said. His brother was even walking laps around the hospital hours after surgery. Mr. Garceau said he’s sore but hoping to get ahead of the recovery schedule, which is between four and six weeks minimum.

“I want to get back to normal as soon as possible,” he said. “Yesterday I walked like probably three quarters of a mile, which doesn’t sound like a lot, but when they cut you open and got your guts all twisted up, that’s quite a bit.”

Shortly after his diagnosis, his family held a benefit dinner and friends created a GoFundMe page to help pay for medical expenses. Well over $1,000 was raised for Mr. Garceau.

“That was a blessing,” he said. “I didn’t know I had that many friends to be honest. Everybody came together and that was a great help.”

Above all, before he went under for surgery, Mr. Garceau was thinking about his daughter Addison.

“Her eyes got as big as softballs when I told her I was getting a new kidney. She was all happy running around telling everybody,” Mr. Garceau said. “The only thing I kept thinking about before the surgery is ‘I don’t care what happens I’m going home to see my kid.’”

We rejoice with you.