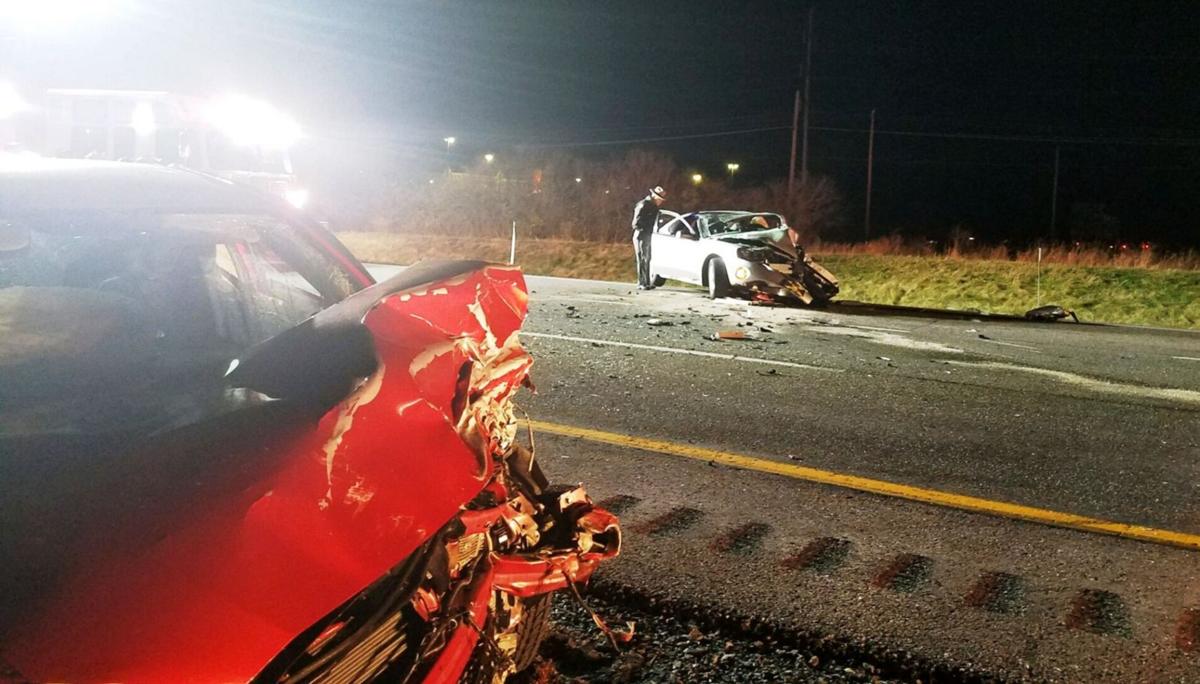 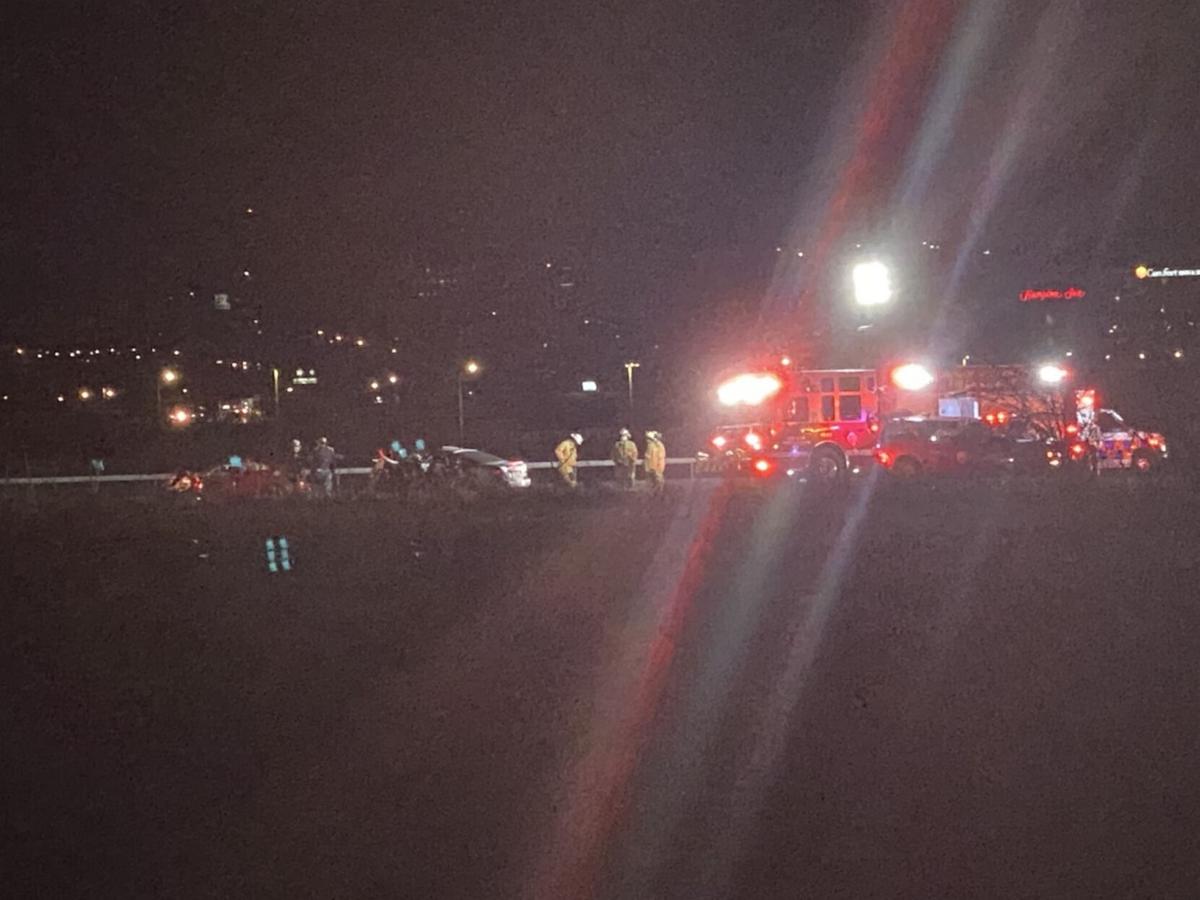 WATERTOWN — A Watertown woman was cited for driving the wrong way after she allegedly caused a head-on collision Friday evening.

At around 5:22 p.m., state police responded to the crash on Interstate 81 southbound near exit 45. State police said Suzanne M. Beardmore, 64, was driving north in the southbound lane when she struck a 2008 Pontiac, operated by Dwayne G. Cunningham, 35, of Fort Drum.

Mr. Cunningham had to be extricated from the vehicle, and he was airlifted to Upstate University Hospital in Syracuse with non-life threatening injuries.

Ms. Beardmore and a 27-year-old passenger were taken to River Hospital in Alexandria Bay for evaluation.

Ms. Beardmore was issued tickets for driving the wrong way on a roadway, operating without insurance and disobeying a traffic control device.