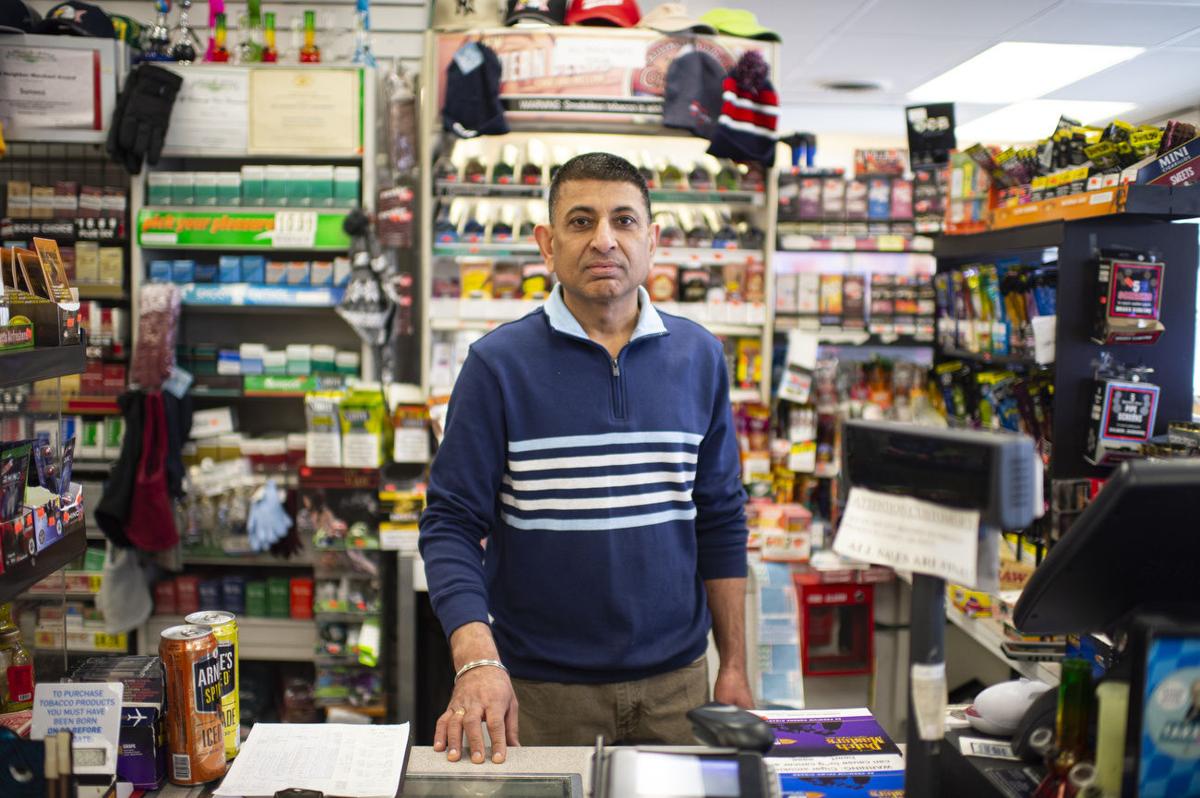 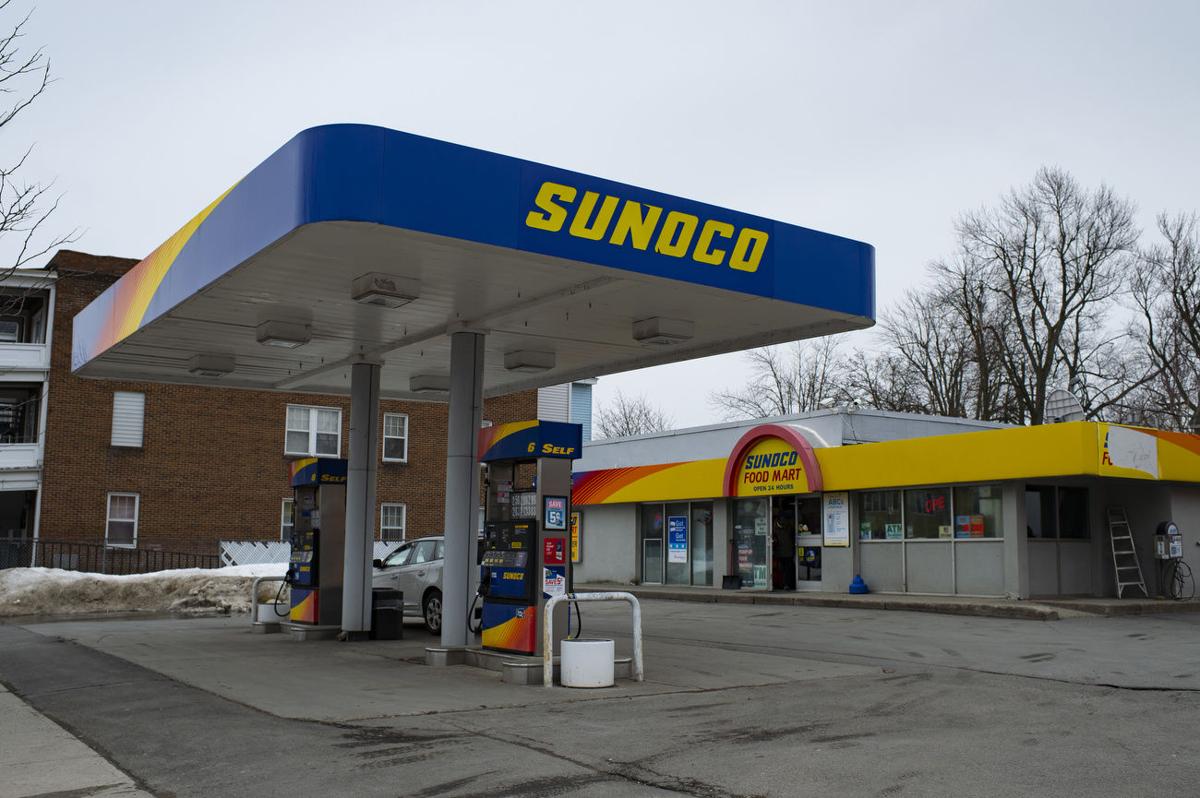 WATERTOWN — When a man opens fire in the parking lot of Sunoco, then takes a casual stride to a getaway car — like what happened on State Street recently — the aftermath highlights how an owner of a business can only control so much.

Gurdip Samra has owned the Sunoco on State Street with his wife, Karmjit, since 2006. Before that, he owned a Sunoco in Rome for 10 years. Also, he was a taxi driver in New York City for 10 years before that, after moving from India when he was 17 years old.

“I don’t scare from nothing,” Mr. Samra said.

And when he bought the Sunoco on State Street, he wanted to clean it up.

“There’s a lot of drug dealing in this neighborhood,” he said.

So he purchased a new surveillance system. He doesn’t tolerate loitering in his parking lot. He kicks people out of his store if necessary.

All it takes is one seemingly random incident out of his control to possibly undermine that work.

“Yeah, it’s OK,” Mr. Samra said about liking being owner of the Sunoco. “When that kind of BS doesn’t happen, it’s OK.”

On Wednesday, Feb. 26, it was around 1:17 a.m. when two men walked in the Sunoco on State Street. One was wearing what appeared to be a black Nike shirt.

Mr. Samra — who was at home at this point — said the man in the Nike shirt bought a bag of chips and lingered for a short period of time. It was unclear what the other man was doing.

“I watched the camera,” Mr. Samra said. “There was nothing happening inside.”

According to video surveillance, while the two men were inside, a silver car pulled into the parking lot. A red Ford Escape then entered the parking lot seconds later. The two exited the Sunoco, and the man in the Nike shirt started toward the red SUV, while the other appears to enter the silver car.

Moments later, the silver car suddenly flees from the Sunoco, and the man in the Nike shirt walks in their direction.

The man, mid-stride, fired a shot at the silver car as it drove off the lot and on to State Street. He maintains a walk before entering the Escape, which drives away. The man’s bullet struck the rear tire of the vehicle, causing it to flatten; however, it was still able to drive to safety a few blocks away. There were four people inside the vehicle he shot at.

City police later said they identified the man in the Nike shirt as 31-year-old James C. Whitfield, who was on parole for an attempted first-degree robbery conviction out of New York City.

Around five days after the shooting, Mr. Whitfield exited the residence of an acquaintance at 238 Francis Street and surrendered to authorities. He was charged with second-degree criminal possession of a weapon and first-degree reckless endangerment.

Mr. Samra was left without closure and instead a bit of skepticism. He has never had a gun-related incident in the nearly 14 years since he bought the Sunoco. And here it is, but this time he said his employee who was behind the counter that night didn’t hear any gun shot.

“I don’t know. Maybe he was in the cooler or something, or out back,” Mr. Samra said. “Who heard the shot? Who heard it? That’s my question.”

And the surveillance does show a seemingly routine stop inside the store by two individuals, followed by a brief conversation outside. Was there even a gun? Mr. Samra didn’t see it the first few times he watched the footage. Maybe it was the casual nature of how the man shot, or how there didn’t seem like mounting tension in a video without audio.

“My understanding is he tries to keep a clean store and stay on things,” Mr. Donoghue said. “And in reference to the shooting, it really didn’t have anything to do with inside the store. And you can only control so much.”