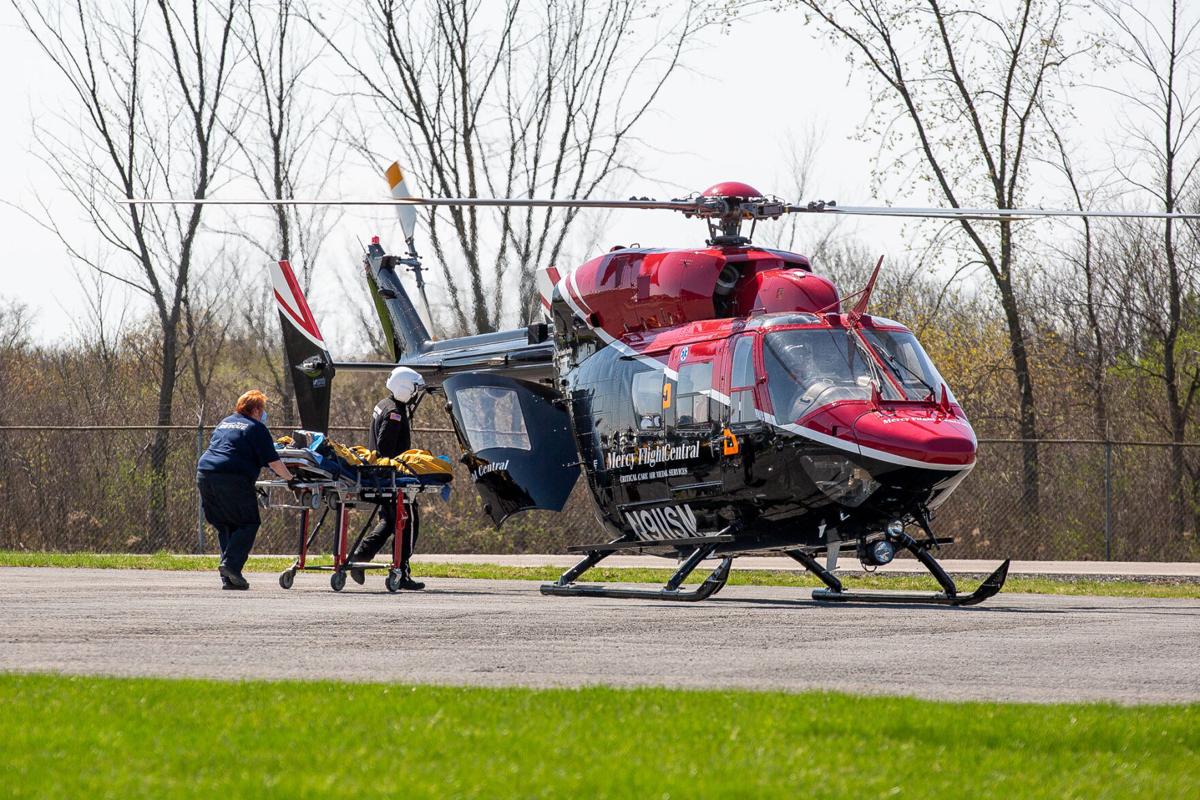 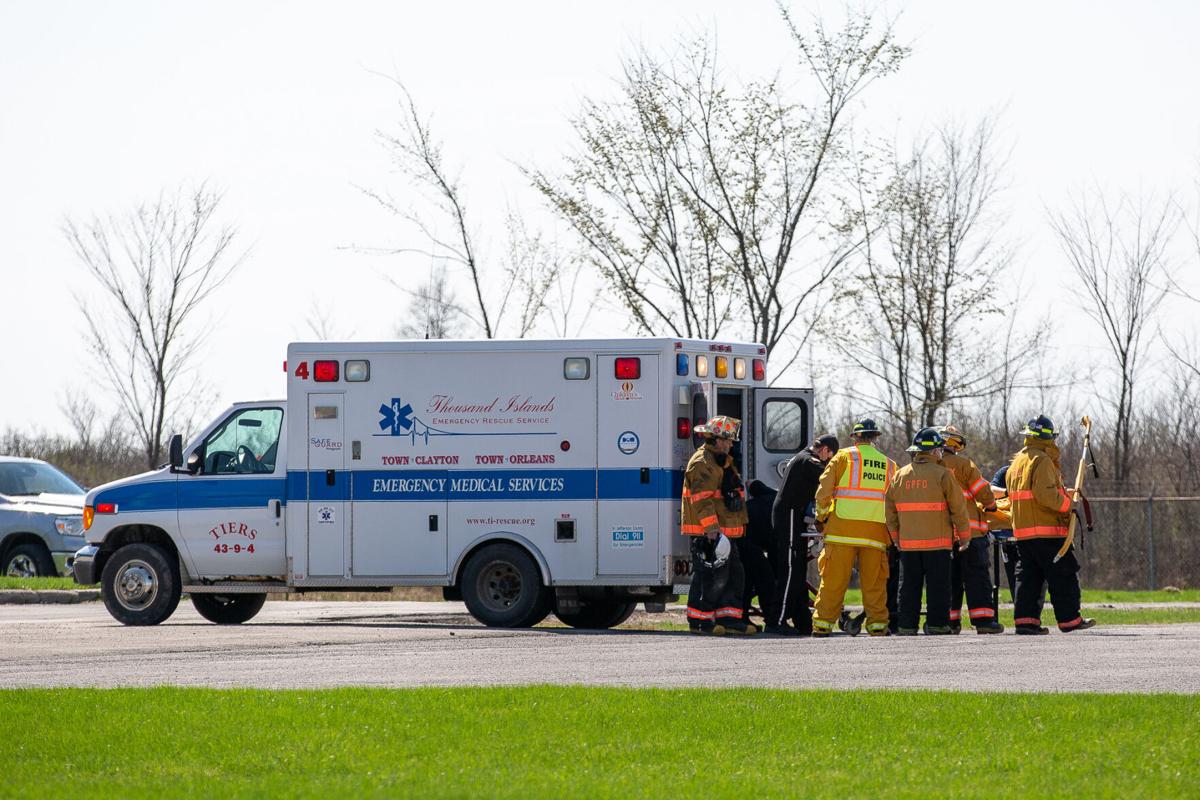 CLAYTON — The owner of a Watertown paving business was injured Wednesday when a tractor ran over him while he was working on Calumet Boulevard.

Deputies said that at about 1;45 p.m. Wednesday, they responded to a report that a person had been partially run over by a tractor at 16497 Calumet Blvd. Employees of Mr. Desormeau’s company reported that he had been pinned under the tractor while trying to start it. The tractor lurched forward, partially running over him.

Employees quickly moved the tractor off Mr. Desormeau and called 911, according to deputies. He was alert and conscious after the incident, deputies said. He was taken by Thousand Islands Rescue Service to the state Department of Transportation building on Route 342 in the town of Pamelia, where the Glen Park Fire Department had set up a landing zone. He was then flown to the Syracuse hospital by Mercy Flight.