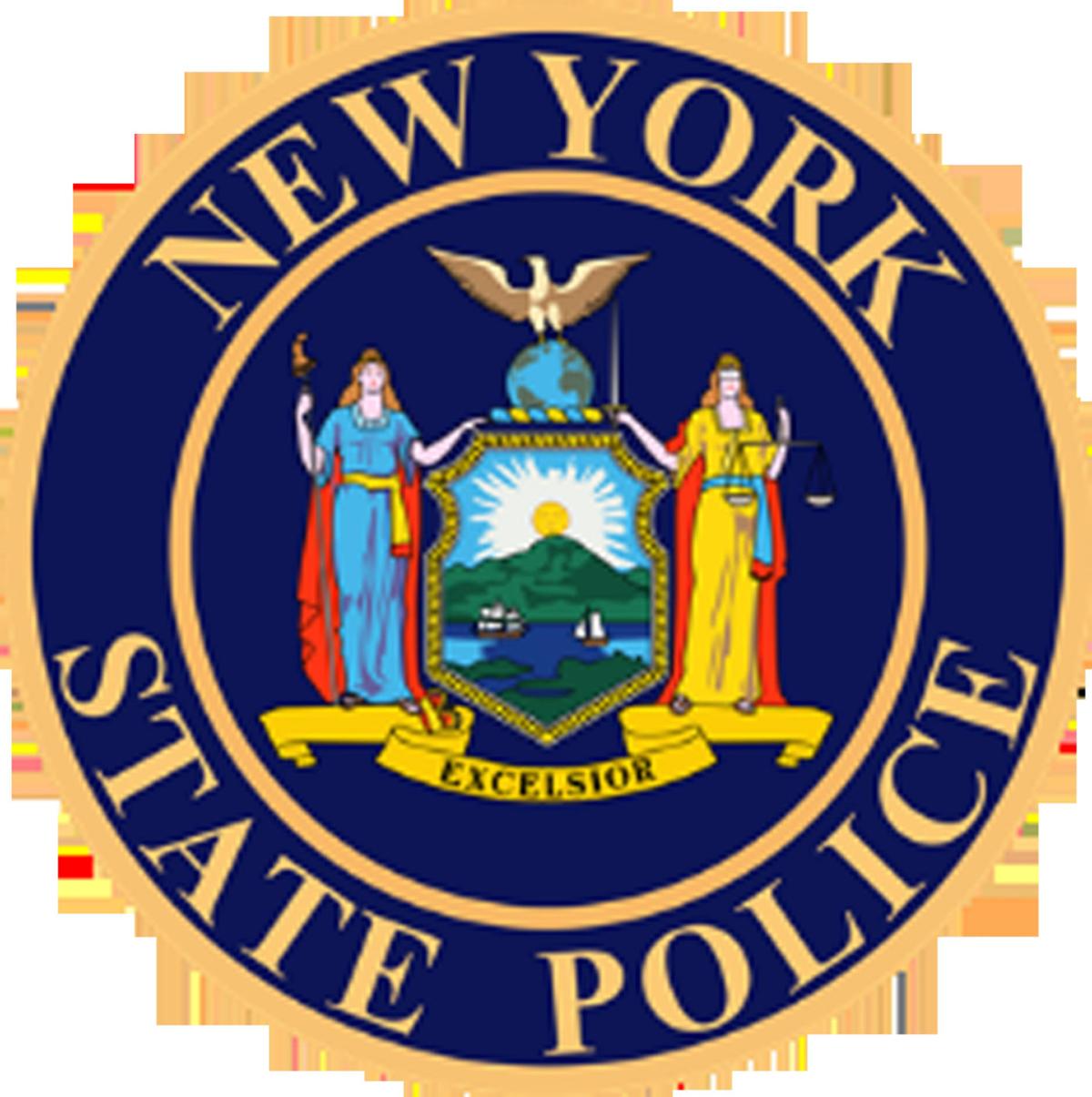 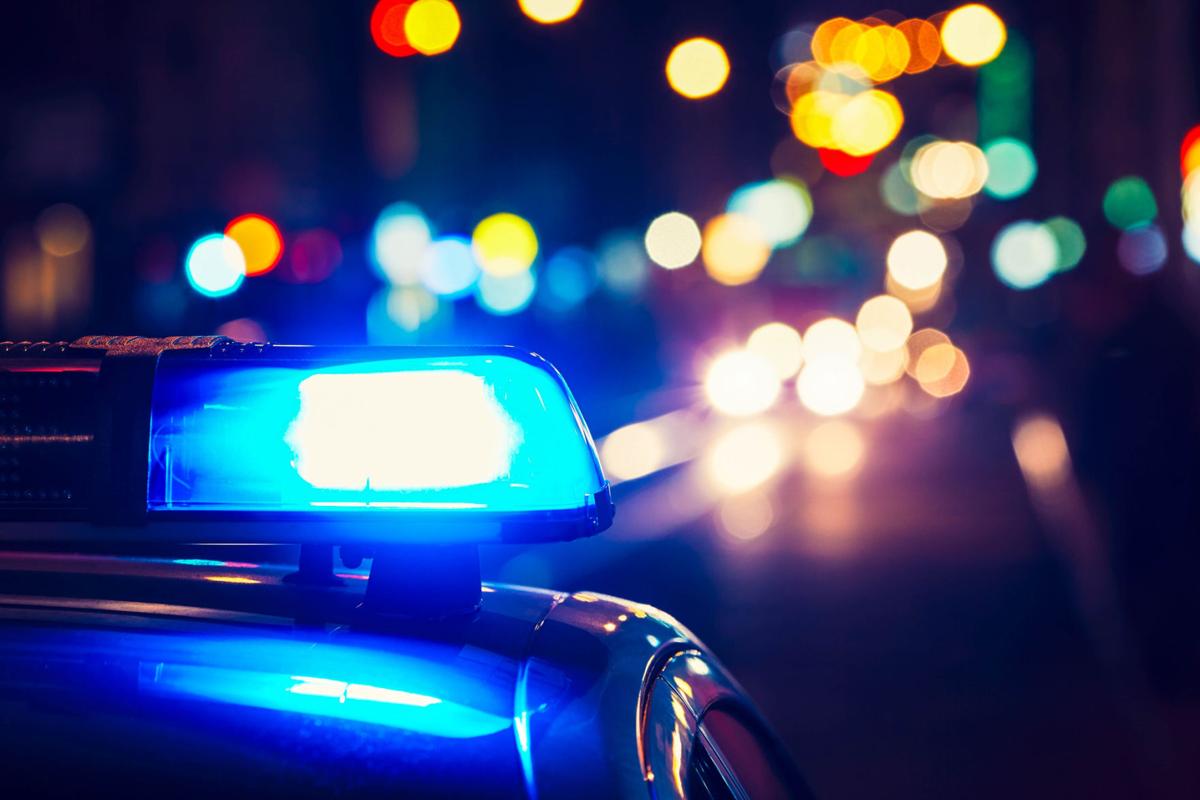 WATERTOWN — Walter H. VanTassel, 75, of 25497 Route 37, town of Pamelia, was charged Wednesday by state police with two counts of third-degree patronizing a prostitute.

Mr. VanTassel is charged with engaging in sexual conduct with two female victims in exchange for money on several occasions in June at the Hotis Motel, located on Route 37 in the town of Pamelia.

Mr. VanTassel was issued appearance tickets and is scheduled to appear in the Pamelia Town Court at 7 p.m. on Sept. 26.