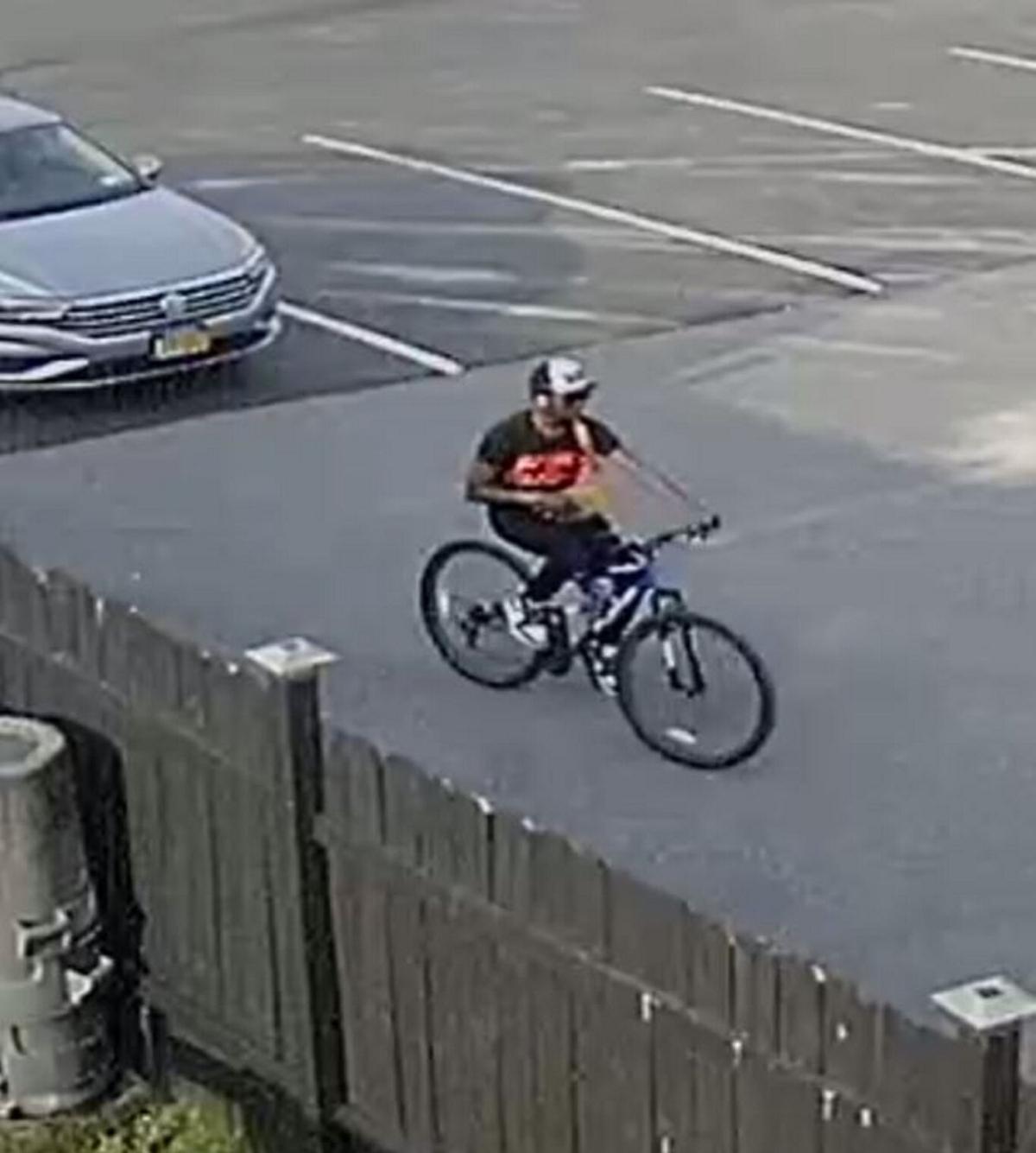 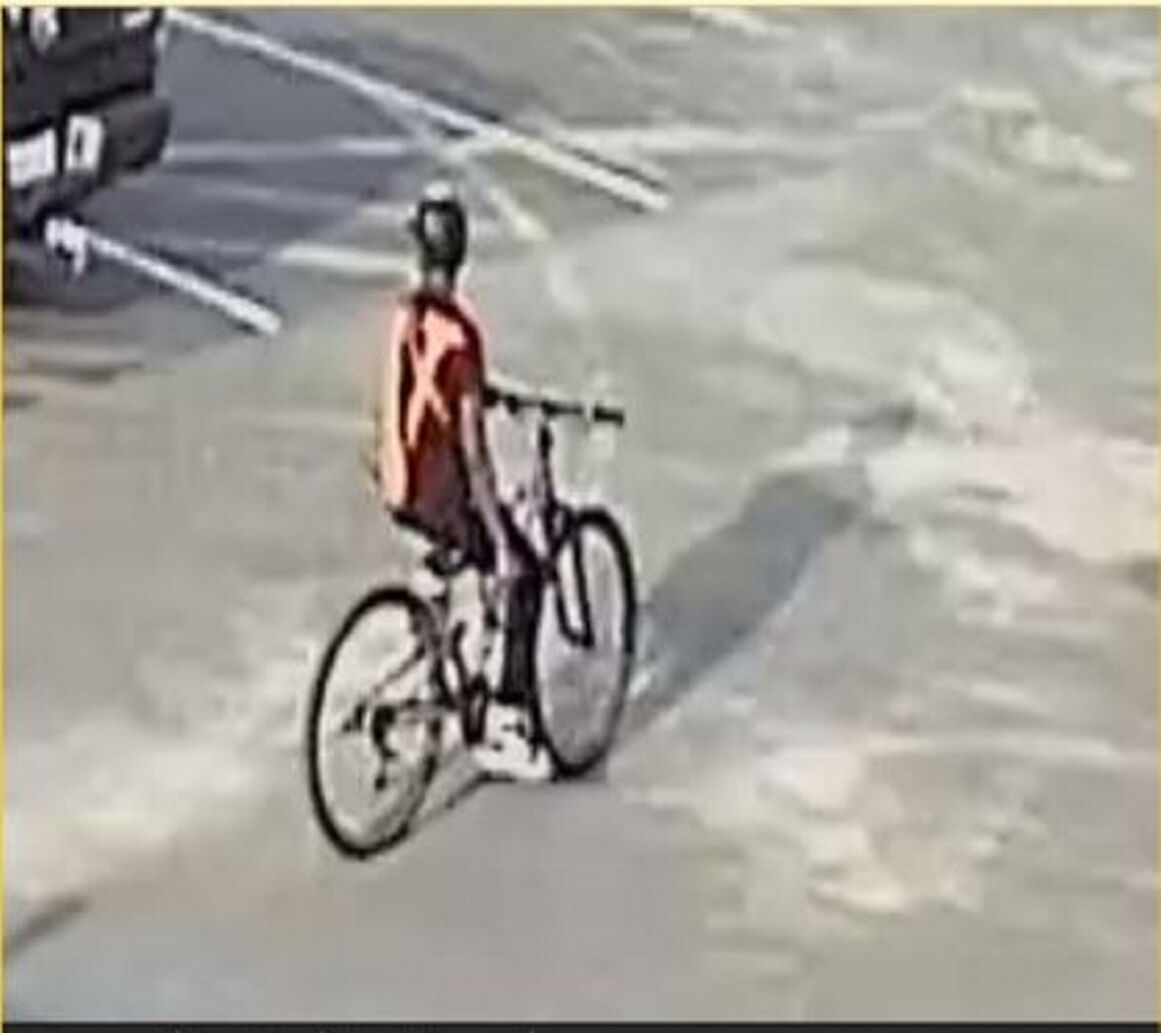 WATERTOWN — City police are asking the public for help in locating a person of interest who allegedly pulled a gun on a person last week near the Alex T. Duffy Fairgrounds.

City police are seeking help in identifying a man who was allegedly involved in a menacing complaint on Lawrence Street.

Police say that at about 6:45 p.m. Thursday, a driver was attempting to park his vehicle off Lawrence Street when a man on a bicycle pulled out in front of him, according to city police.

The man in the vehicle appeared to have thrown his hands in the air in frustration, to which the man on the bike responded by pulling a handgun from a satchel and pointing it at the driver.

Anyone with information on the man’s identification is asked to call the city police department at 315-782-2233.