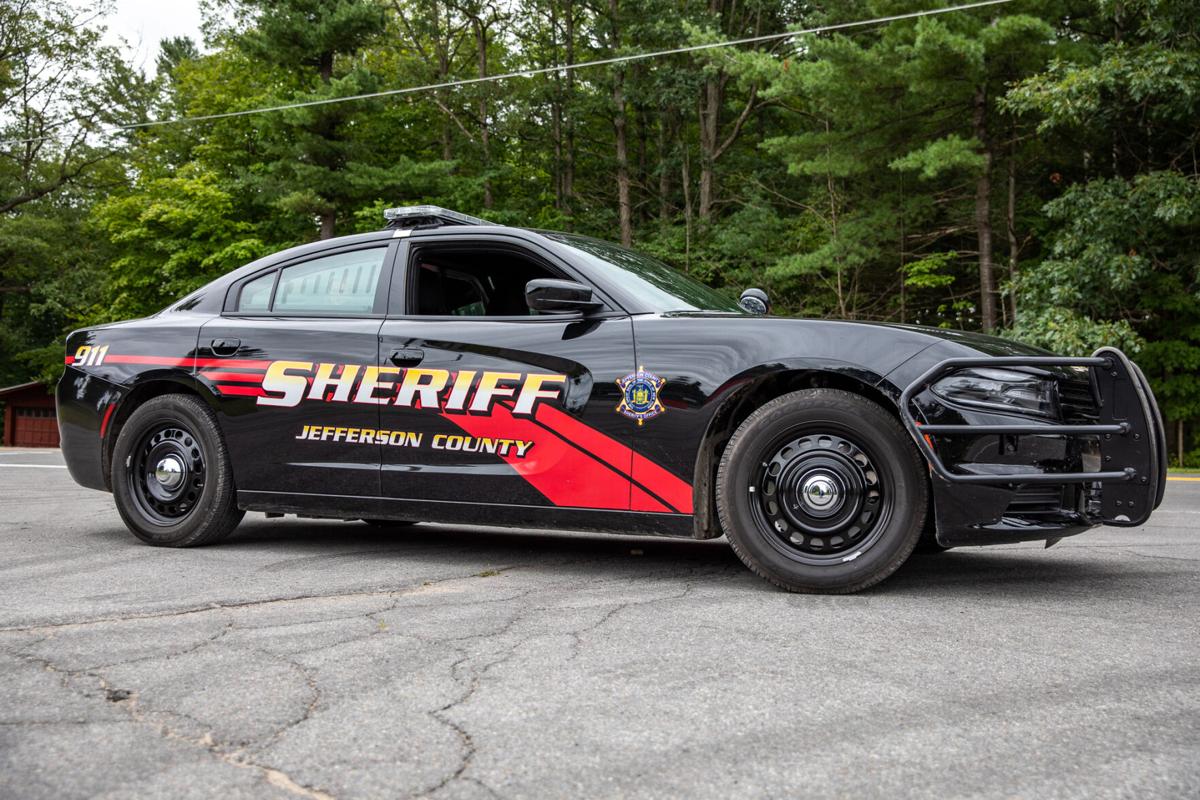 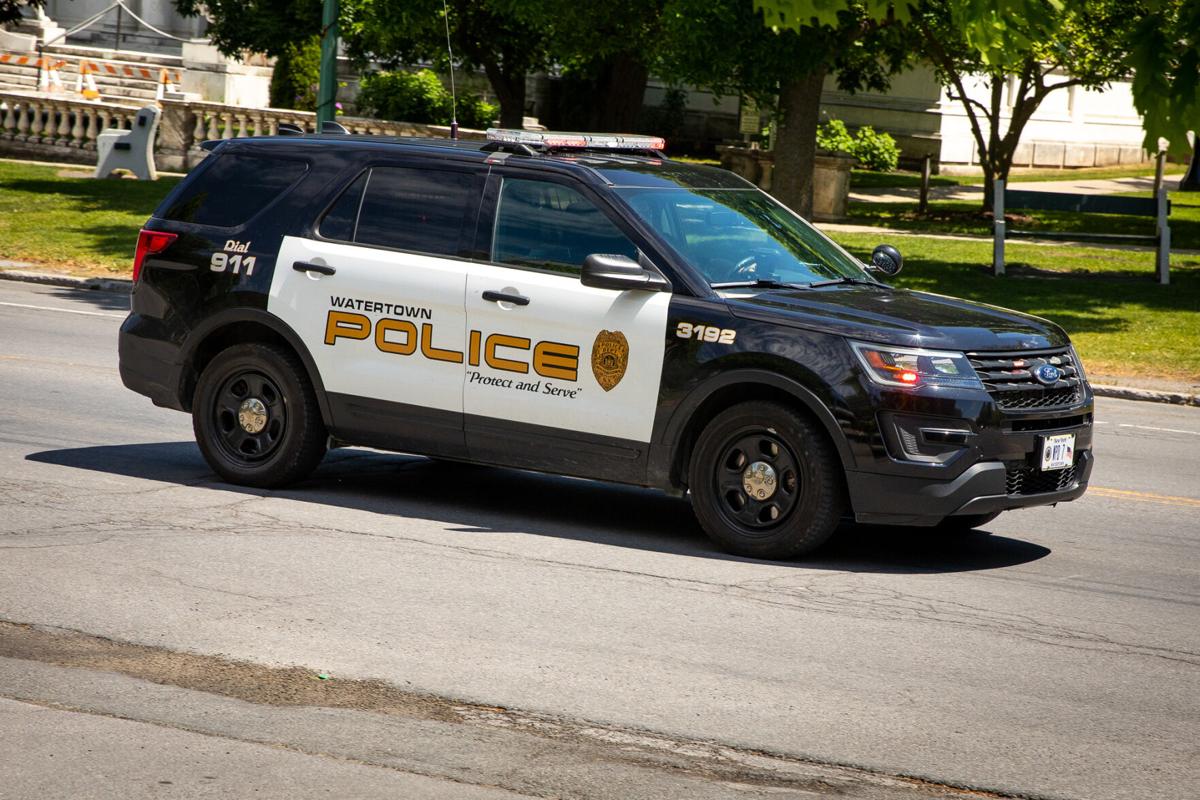 At around 7:50 p.m. on September 11, Mr. Cabrera-Jones allegedly possessed seven yellow packages with markings consistent with Buprenorphoine and Naloxone, for which he did not have a valid prescription, according to city police.

He was later arrested for the charge on Wednesday and was released with a ticket to appear in city court.

At around 2:30 p.m. on Saturday, Mr. Ritter allegedly stole a Swagtron electric folding mountain bicycle by breaking its lock off at the Fastrac on State Route 3 in the Town of Watertown.

The bike was worth $1,200 and the lock was worth $20, according to the sheriff’s office. He was arrested for the charges on Wednesday and issued a ticket to appear in court on October 14.