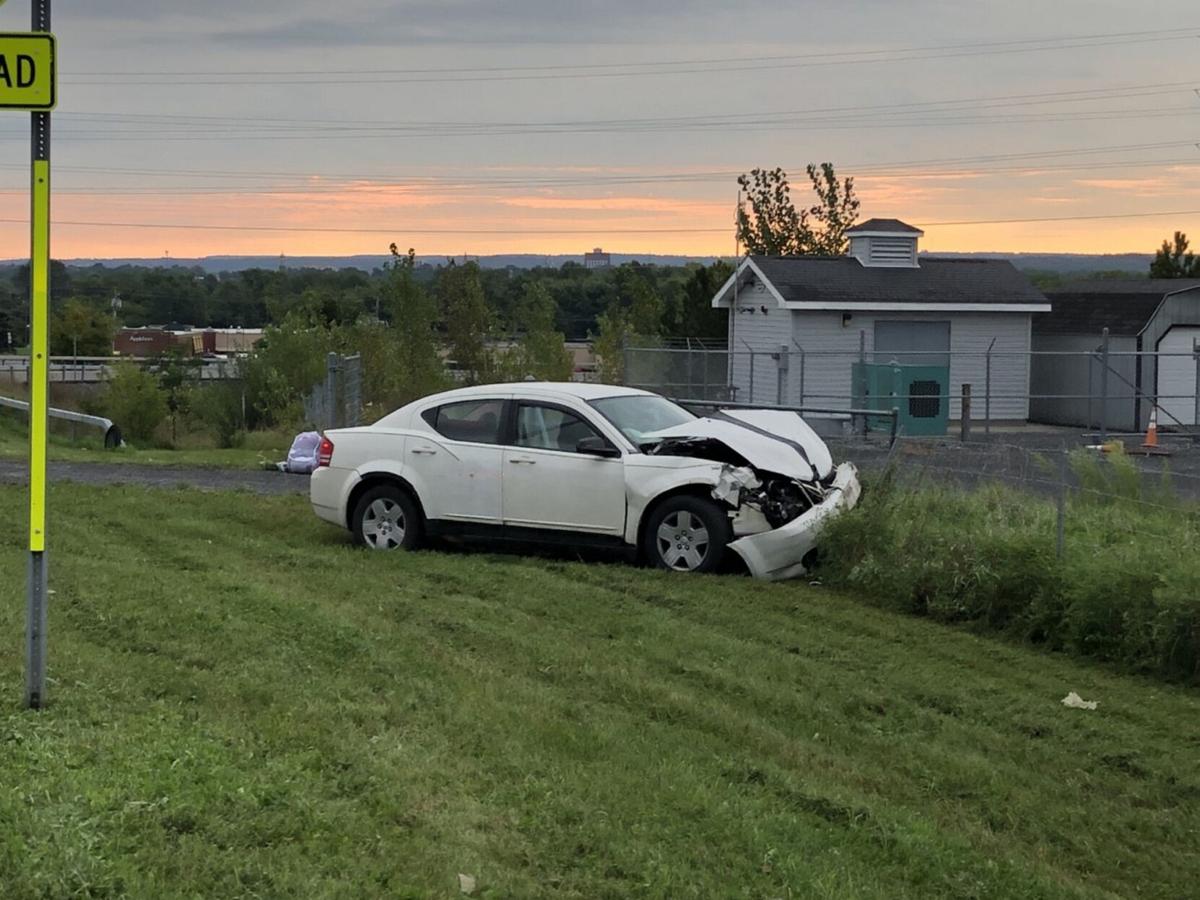 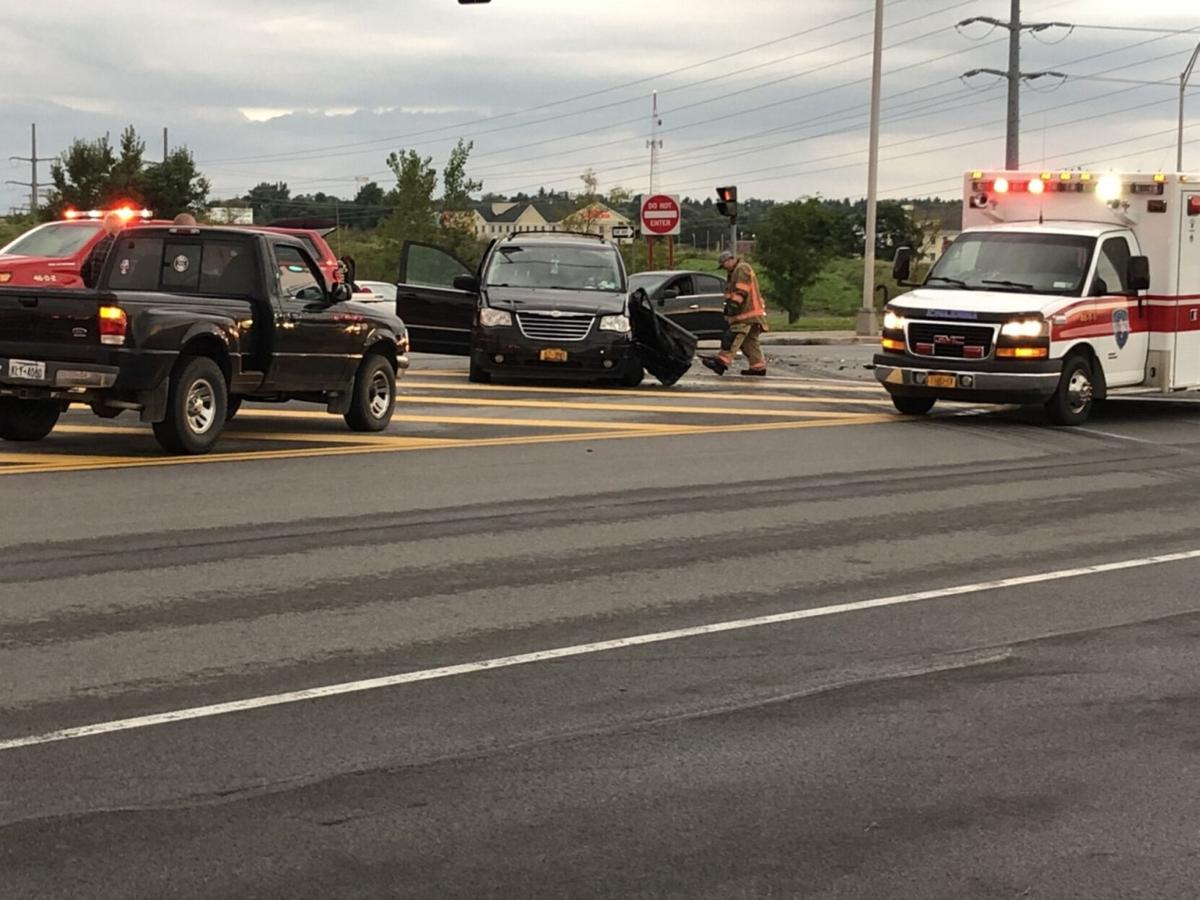 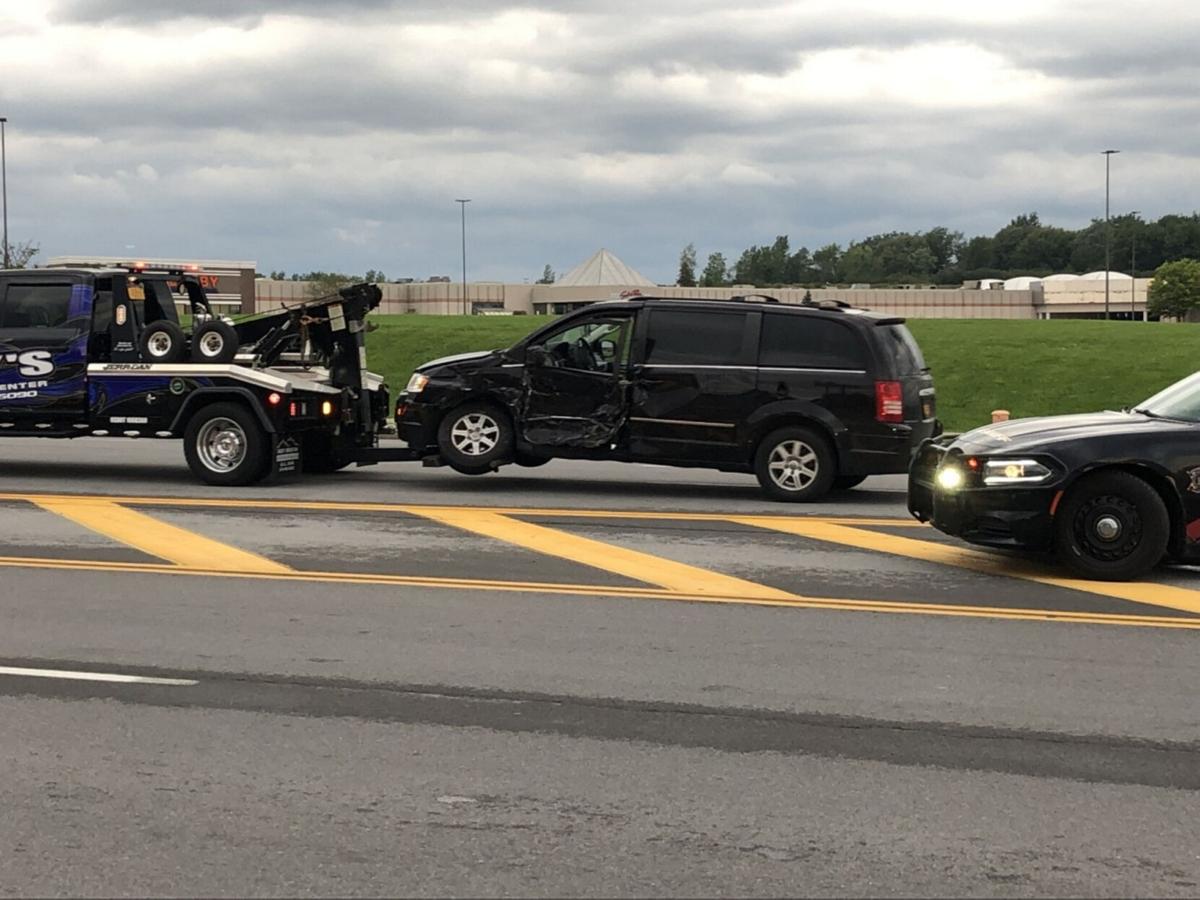 A minivan is towed away from a crash Wednesday on Arsenal Street. Ben Muir/Watertown Daily Times

A minivan is towed away from a crash Wednesday on Arsenal Street. Ben Muir/Watertown Daily Times

WATERTOWN — One woman was entrapped and injured in a crash Wednesday morning on Arsenal Street.

Capt. Scott Alexander with the Northpole Fire Department had just gotten his morning coffee from Dunkin’ Donuts when he saw the crash at around 7:30 a.m. A minivan and white passenger car had collided just outside what used to be Bob Evans restaurant on Arsenal Street near the on-ramp to Interstate 81. It appears the white car struck the driver side of the minivan, which caused the woman in the van to be slightly entrapped.

The town of Watertown Fire Department used tools to pop the door open and remove the patient on a stretcher. The town ambulance then took her to Samaritan Medical Center. It appeared her injuries were not major.

The driver of the white car, a woman as well, appeared uninjured. She was seen undergoing tests at the scene before being handcuffed and then placed in a Jefferson County deputy’s patrol car. The sheriff’s office later said it is still in the process of investigating that end of the incident.