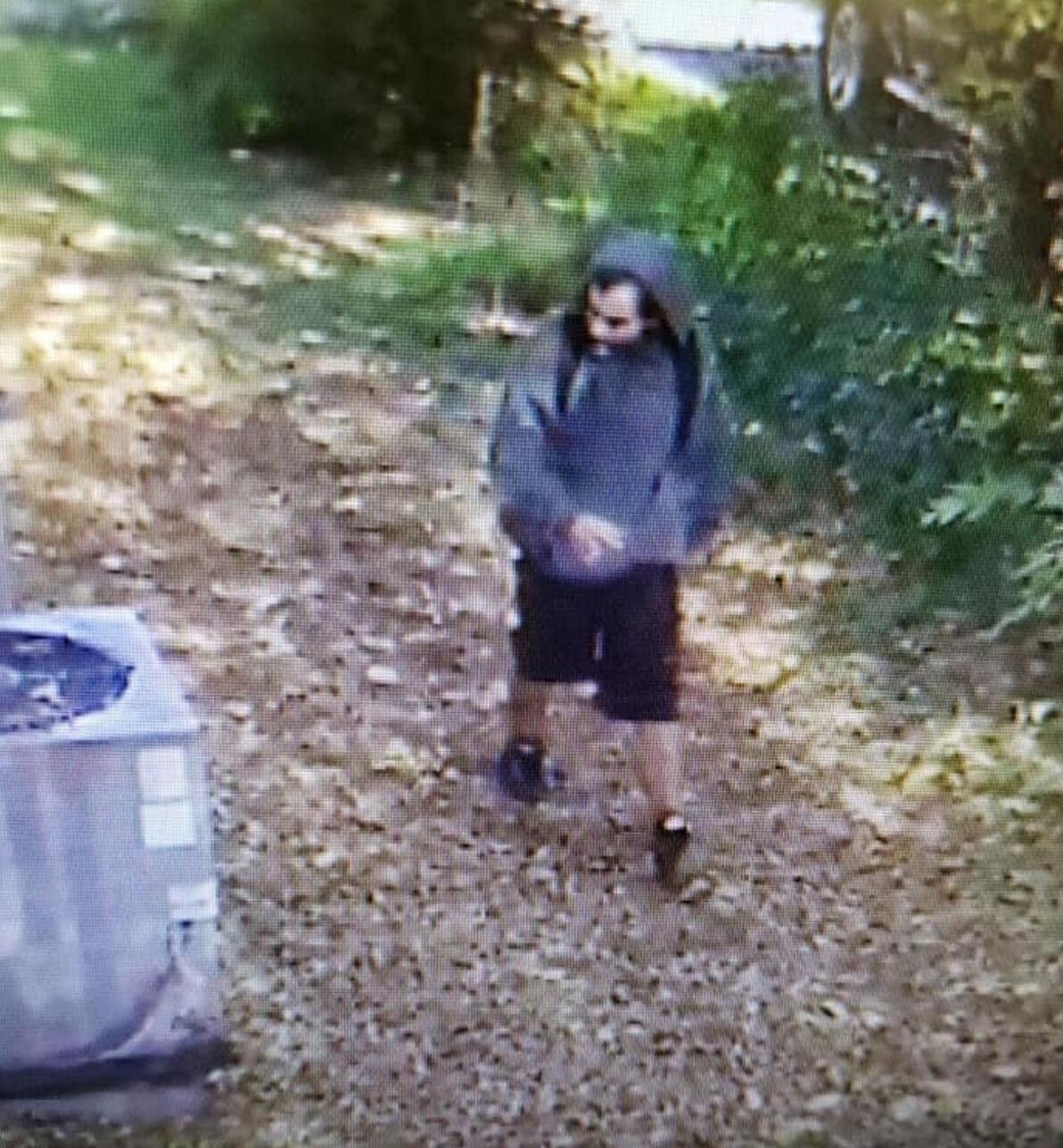 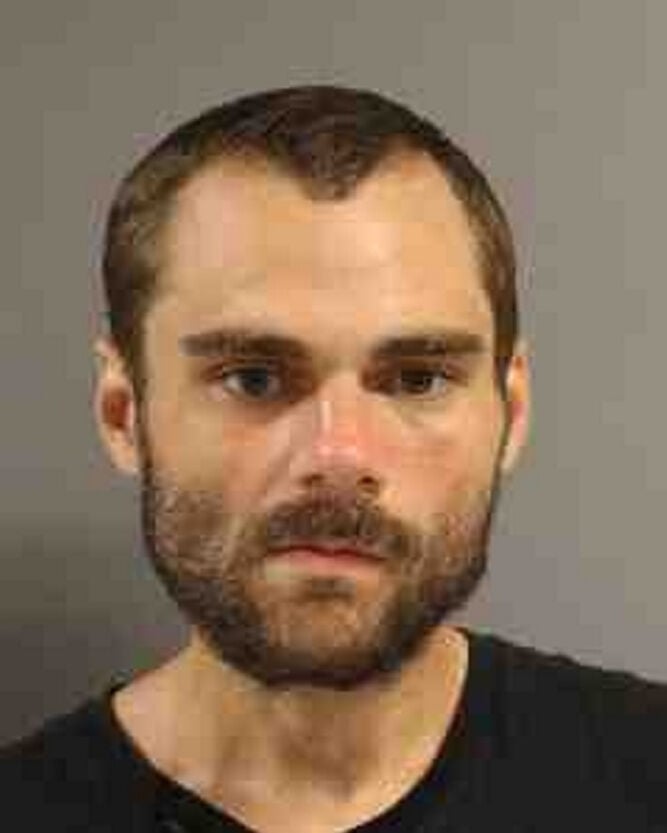 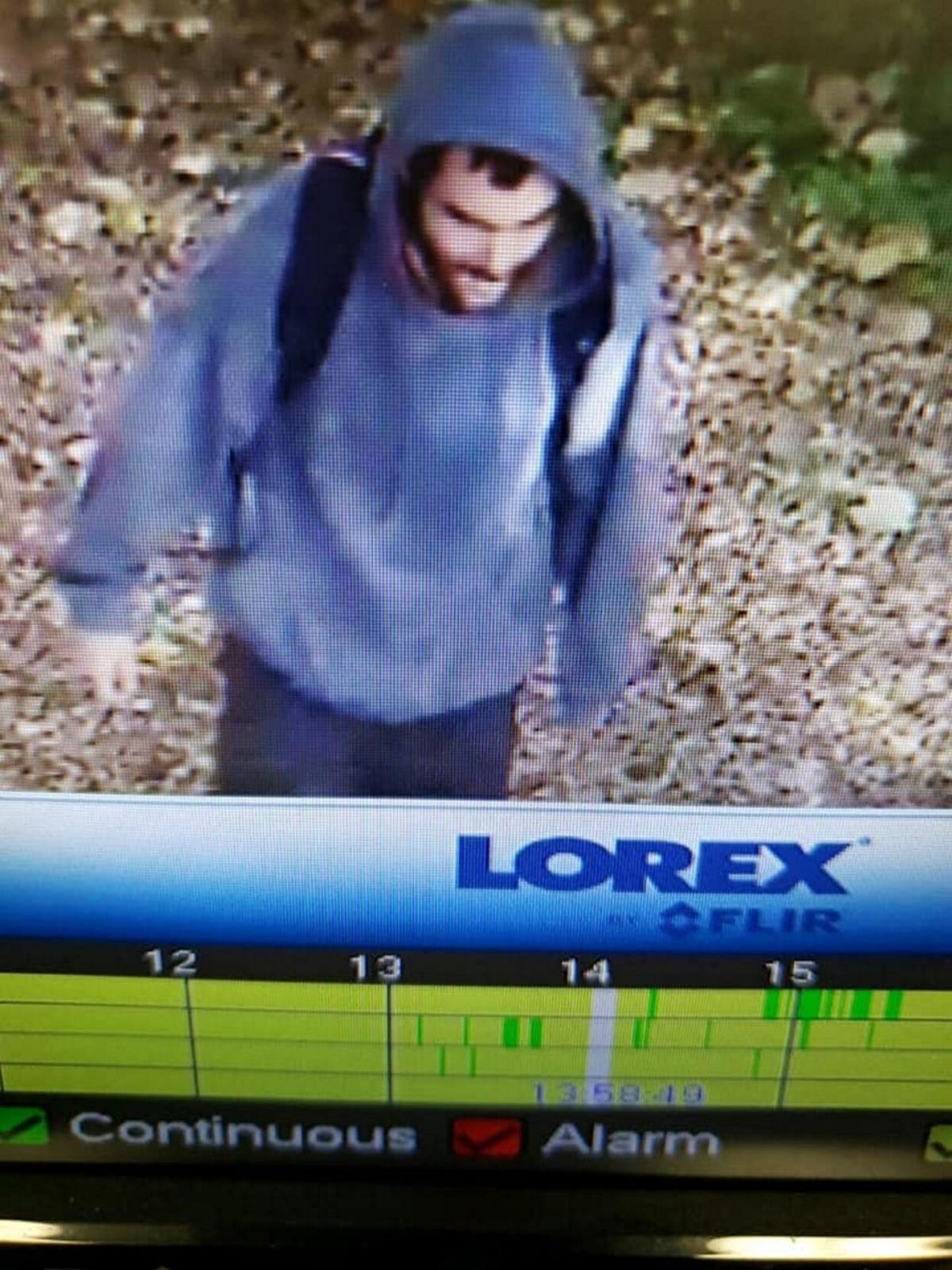 WATERTOWN — Darcey Wood, the owner of a salon on Coffeen Street, recently got a moment many people who catch someone stealing on video wish to experience: the opportunity to confront the alleged perpetrator.

A string of recent daytime larcenies have underscored how important it is to keep valuables out of cars and vehicles locked as the holiday season approaches.

It started, at least, at Sassy’s Salon and Spa on Friday, Oct. 29. The salon owner, Ms. Wood, got surveillance footage of a man, allegedly Mr. Desormeau, entering her unlocked car in the parking lot and stealing $50 of her daughter’s money in the middle of the day.

She posted photos of the alleged thief on her Facebook page, and it was shared by hundreds of people. She also noted that after she shared surveillance photos, an owner of a neighboring business came to her and said her wallet was stolen from her vehicle.

A day after the Sassy’s break-in, a man approached a vehicle on Ten Eyck Street and broke into it. The boyfriend of the vehicle’s owner witnessed the break-in and confronted the man before the assailant ran away. This happened in the middle of the day as well, and city police say Mr. Desormeau is also suspected in that attempted larceny.

City police began looking for Mr. Desormeau after the Sassy’s larceny, and Ms. Wood’s Facebook post continued to spread. Business owners in the area caught wind and kept an eye out. It took about six days before someone saw the man who allegedly broke in and spoke up.

Shortly after noon on Nov. 4, Mr. Desormeau allegedly went to the General Store on Bradley Street.

The owner of the General Store recognized Mr. Desormeau from the Facebook post and called Ms. Wood, who was working at her salon at the time. He told her Mr. Desormeau was there.

When she got there, Mr. Desormeau was outside by the nearby car wash, eating. She just watched him. Police arrived on scene shortly thereafter, since the owner had called them, but Ms. Wood still got to say what she wanted to him.

“I said, ‘You stole my daughter’s money,’” Ms. Wood recalled.

Police said Mr. Desormeau was in possession of several credit cards. One belonged to Xanara Ruiz-Gowty, who later reported that her credit card was stolen the night before.

Ms. Wood said she probably shouldn’t have kept cash in her car, but she also knows it’s common. She and her daughter always return cans and do something nice with the money.

“I feel better confronting him,” she said. “You don’t mess with somebody’s kids.”

It wasn’t just Ms. Wood’s car that was broken into this week. On Oct. 30, surveillance at the Elks Lodge on Bradley Street caught a man approaching Kimberly Roberts’ car in the parking lot at about 4:30 p.m. The man then entered the car and stole her iPod, she said.

And on Nov. 3, at about 8 p.m., a woman who lives on Cooper Street had just arrived at her house. She hadn’t been home for two hours before her car was broken into. A wallet, jewelry, license, birth certificate and social security card were stolen.

What’s not common is the time of day in which these cases are occurring. Break-ins usually happen in the middle of the night. The daytime incidents emphasize the need to keep cars locked, and to not leave cash, purses or personal identification information in vehicles.

Especially with the holiday season approaching — with people shopping more and perhaps leaving packages or purses in their vehicles — it’s a good time now to double check those locks, he said.

“Do not have anything of value in your vehicle,” he said. “It is the only way to stop these people from stealing items from you car.”

Another strategy to prevent such thefts is to keep a mound of junk and trash in your car so thieves can't find anything. Just a helpful tip.