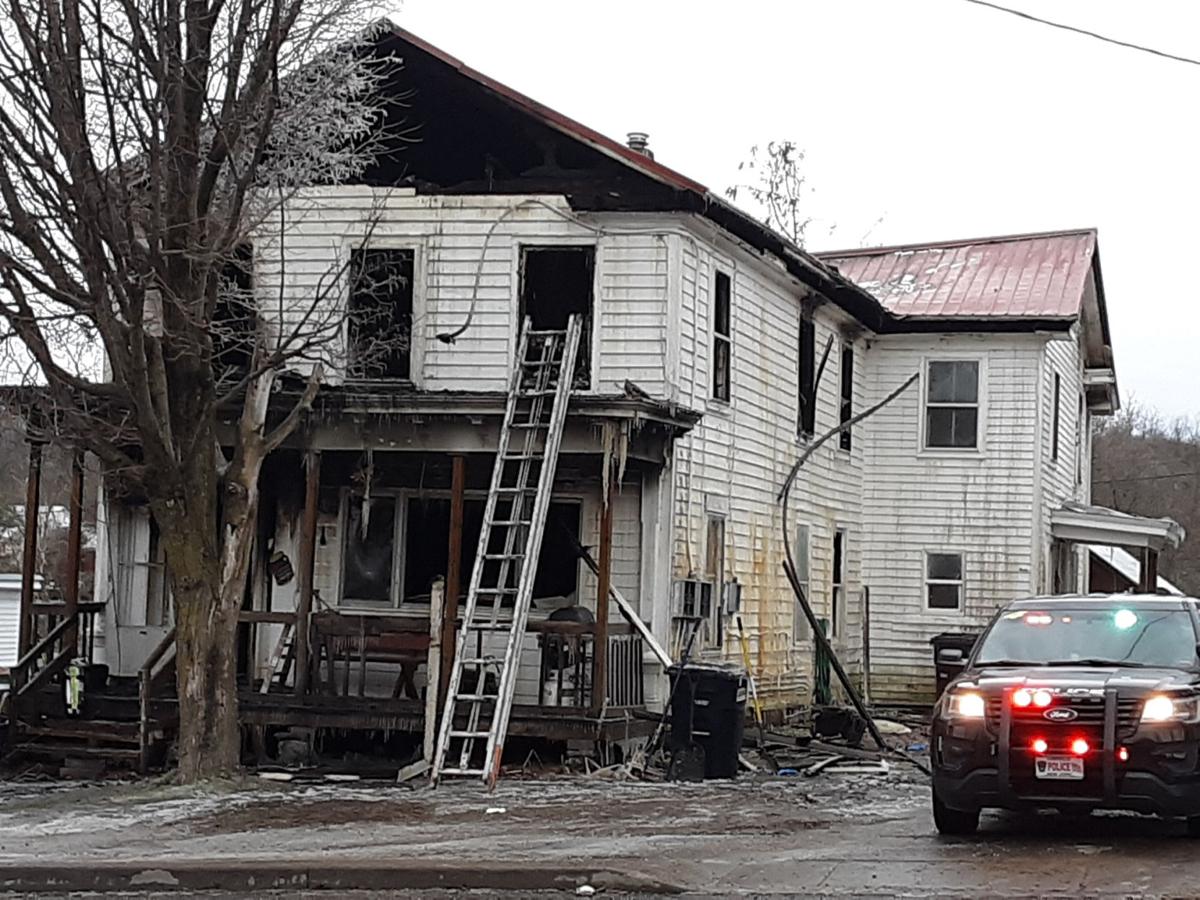 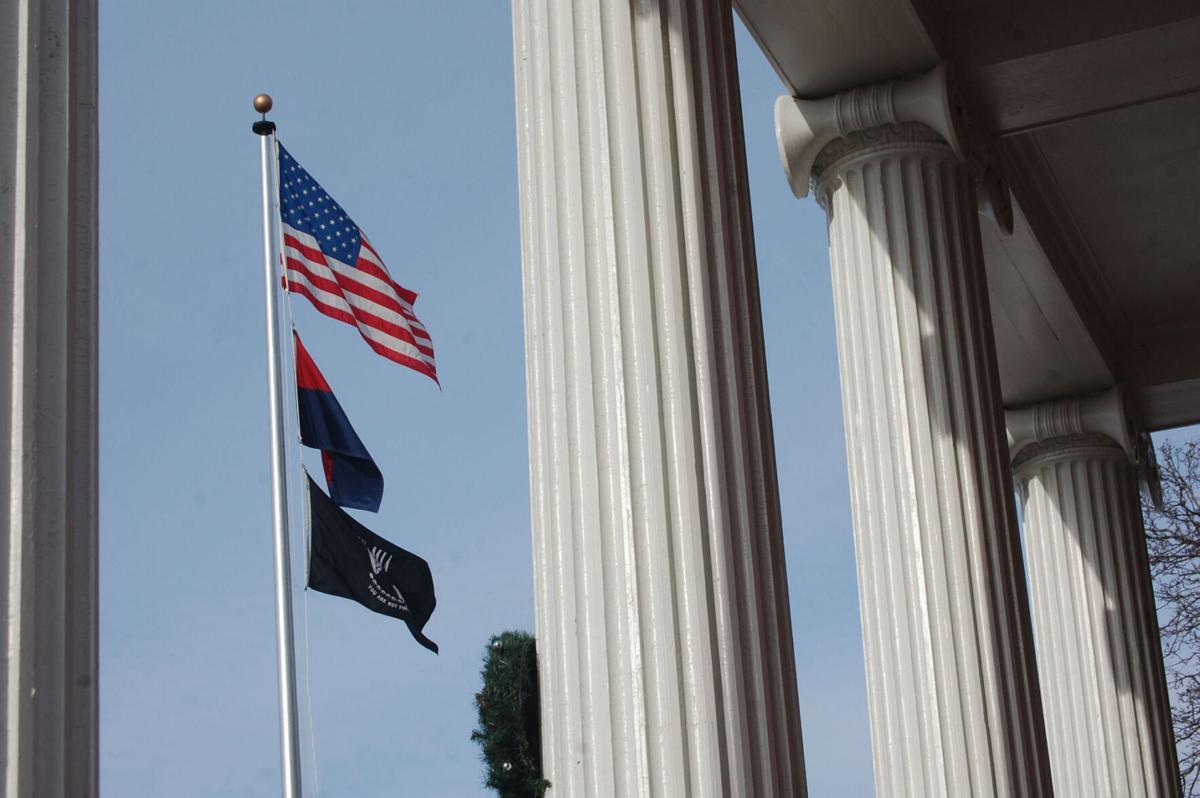 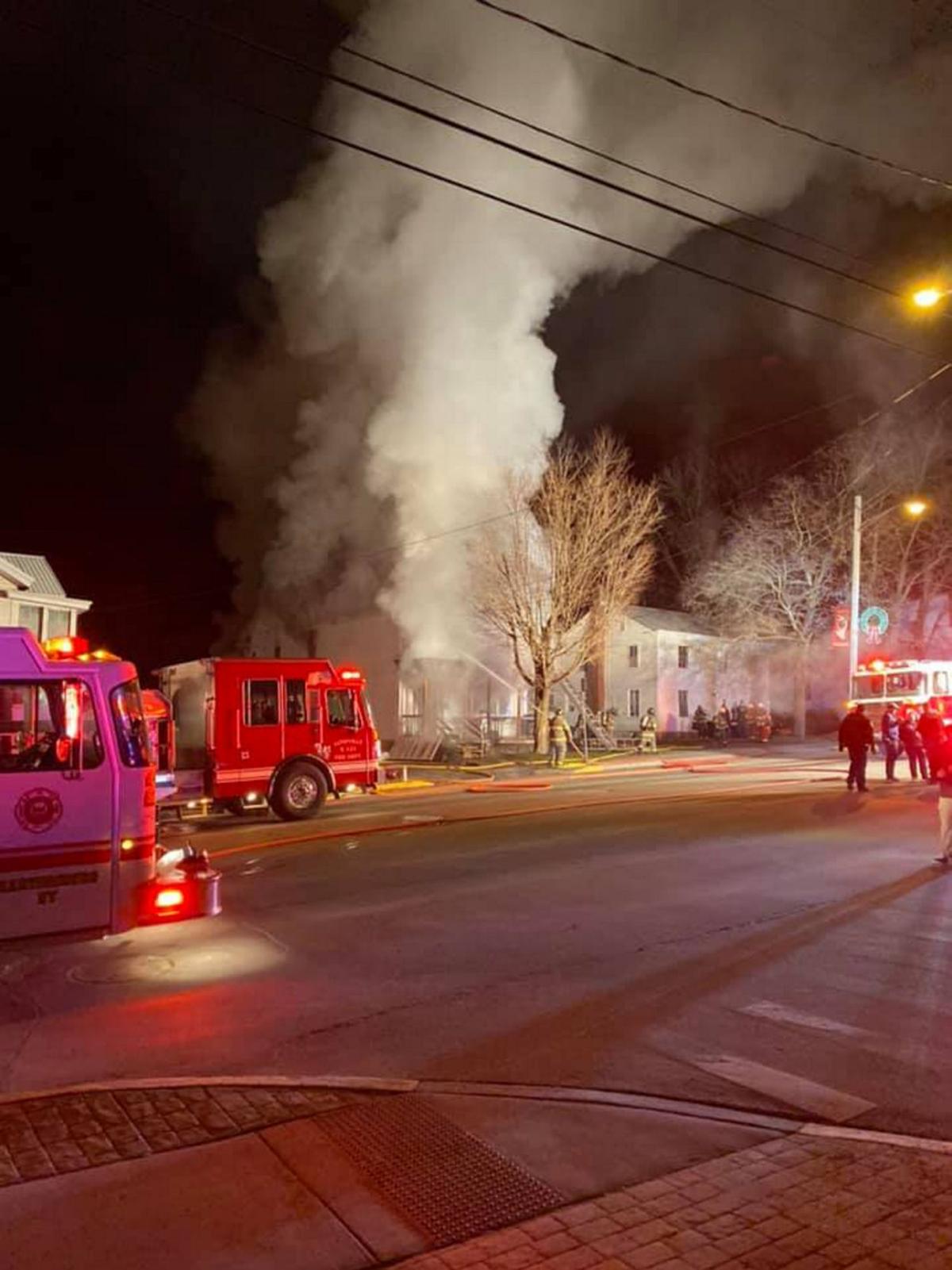 Two people were killed and one injured in the fire that broke out just before midnight Sunday at 7525 S. State St., Lowville. Photo courtesy of Tom Spaulding

Two people were killed and one injured in the fire that broke out just before midnight Sunday at 7525 S. State St., Lowville. Photo courtesy of Tom Spaulding

LOWVILLE — The man accused of murdering two people in a fire in 2019 was released on bail posted by his mother on Monday afternoon.

In county court on Friday, Ms. Exford had offered a bank check for $300,000 and an affidavit stating offering multiple properties, including two businesses and three other properties, as collateral to meet the $500,000 cash or $1 million bond set for bail during Exford’s indictment proceeding in March 2020.

Judge King had wanted more substantial proof that Ms. Exford was able to cover the additional $700,000 that needed to be bonded and that it, because it involves real estate, can be made liquid quickly if Exford doesn’t appear in court or runs.

In Monday’s brief follow-up session, Judge King returned to court to say Ms. Exford had supplied a “supplement” to the affidavit that satisfied the need for proof of substantial funds.

A protection order was also issued by Judge King on behalf of Brian Mushtare, another former resident at the South State Street address who escaped the fire by going out onto the porch roof.

The accused was being held for violating a three-year probation sentence he was given in February 2020, relating to a separate incident in which he threw a lit candle at someone’s head.

In December, Exford was additionally charged with second-degree promoting prison contraband for fermenting homemade hooch in his jail cell.

Exford is accused of murdering Catherine A. Crego, 58, and Saratina R. Kilbourne, 42, of 7539 S. State St., by setting fire in the downstairs hallway of the multi-family structure where they lived, blocking any exit.

Mr. Mushtare and a family of four were all able to escape the blaze.

Exford’s trial will begin on Sept. 21 at 9 a.m. in Lewis County Court.

Cash bail is a bad system. Dangerous people should be held. Others should be released pending trial. It shouldn't have anything to do with how much money you can borrow.