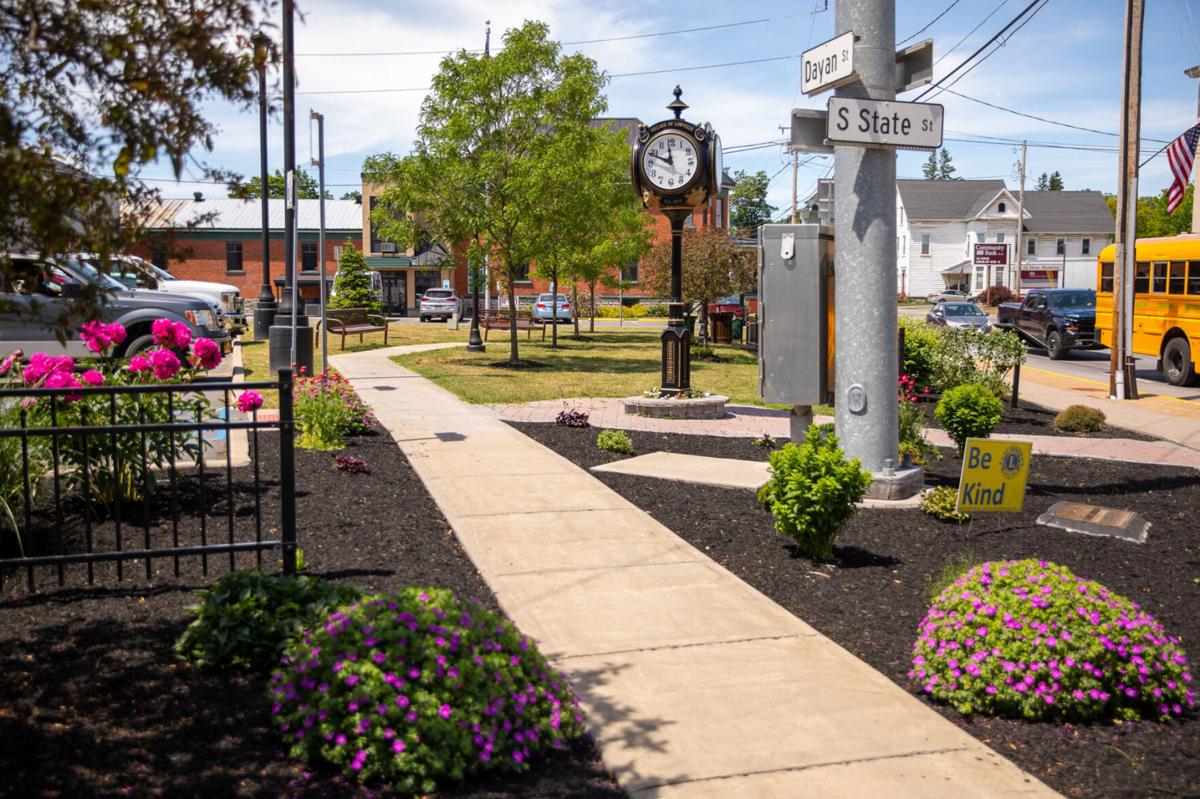 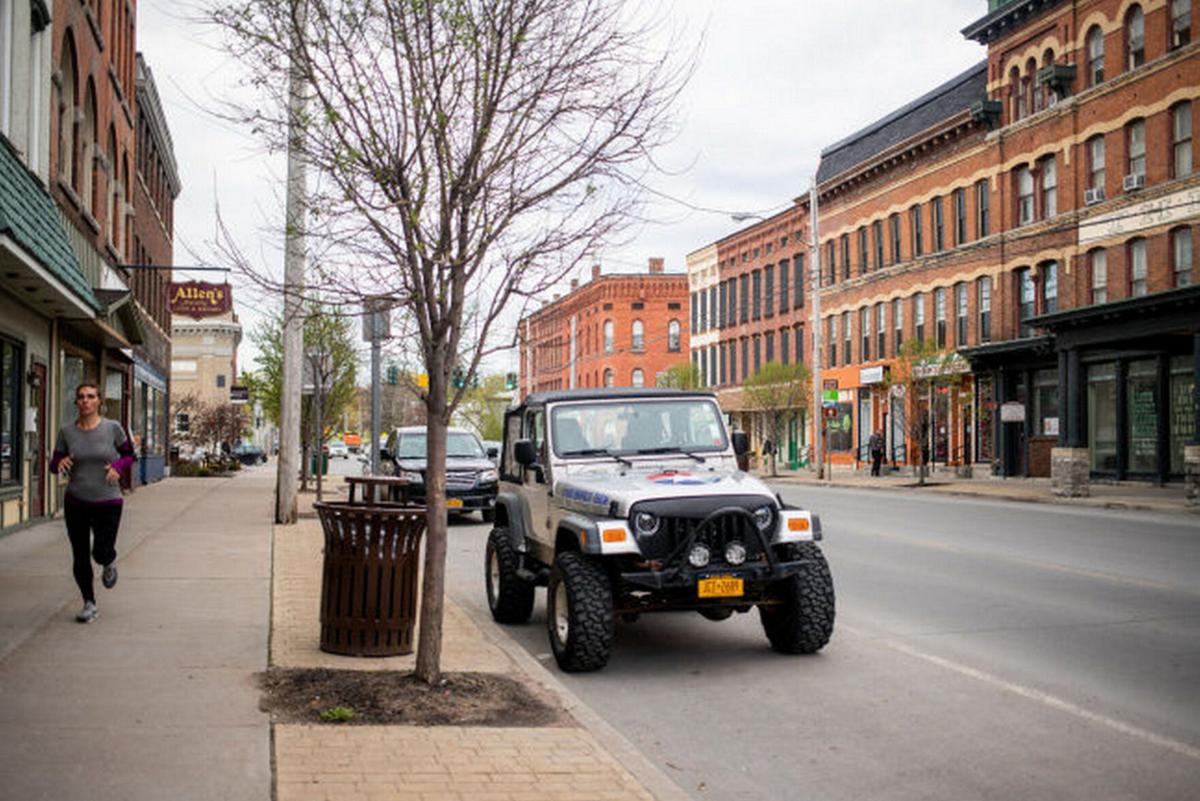 LOWVILLE — A “water watch” has again been put into effect for village residents and businesses because of the excessive amount of water used by Lowville’s largest manufacturer, Kraft Heinz.

According to Department of Public Works Superintendent Paul Denise, the village’s tank has been fluctuating between 12 and 14 feet, which is the state Department of Health’s threshold for a watch.

The village is permitted to pump and filter 1.5 million gallons of water daily by the DOH.

Normally, Mr. Denise said, the company’s biggest water consumption days are Tuesday through Friday, with less taken out of the tank on Sundays and Mondays giving the village’s system time to fill. But over the last week, Kraft used 850,000 gallons on Sunday followed by at least a million more gallons every day after.

“The village has data where we keep track every day from our meter over there how much water they use,” he said. “From our data, for the month of September, their average daily water use was 1.02 million gallons. At that rate, it’s so hard for the village to gain any ground filling the tank up.”

Mr. Denise added that the total usage from all other manufacturers within the village limits, including QubicaAMF and Neena Paper, all businesses, all residents and the hospital is around 350,000 gallons daily on average.

With water demand so high, the village’s filter beds get dirty faster, requiring cleaning for the system to be able to pump at full capacity. Cleaning a filter bed means taking it offline for the better part of a day, which means less water is being filtered and tank reserves deplete faster.

Since the tank was at 20 feet on Sept. 20, Mr. Denise has been doing some research on Kraft’s water habits.

On Aug. 23, a water watch was called when the tank dipped down to about 12 feet because of a 600,000-gallon water dump at Kraft, allegedly because an employee accidently left a valve open. High usage continued, causing the 20-foot tank that holds 3 million gallons of water to dip to about 9 feet, triggering a “water emergency” on Aug. 27.

Although Mr. Denise is hopeful local plant management will address the issue, he is also working on other remedies.

“(Kraft has) always been cordial and listened to us, but numbers don’t lie,” Mr. Denise said, “We check that meter every day at the same exact time so we know exactly how much they use ... I just don’t think this is fair for our residents.”

The water watch — the first in a four-step alert process — asks residents to be aware of their water usage and avoid projects that use a lot of water.