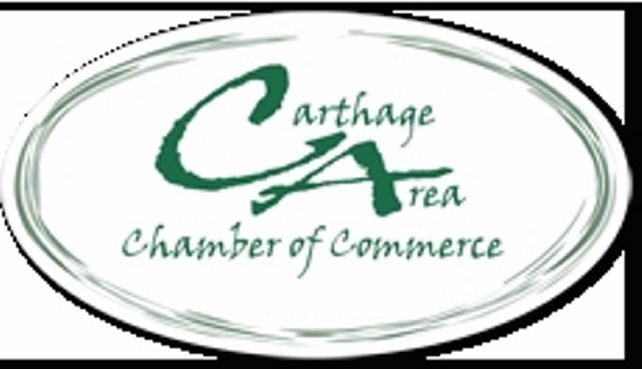 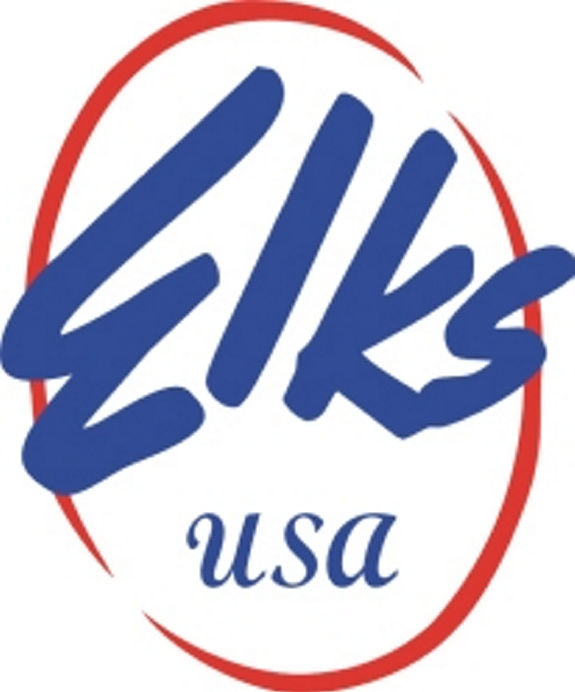 CARTHAGE — Elks Lodge 1762 and Carthage Area Chamber of Commerce are seeking nominations for the 2019 Citizen of the Year.

The award is based on citizenship, achievement, leadership, dedication and motivation. Emphasis will be placed on community activities or involvement by the nominee during the calendar year 2019. However, significant accomplishments from past years may be included as additional supporting evidence.

Nominations of individuals in a paid capacity and whose contributions are part of their duties will not be considered nor will posthumous nominations. Persons previously nominated who were not selected can be re-nominated.

Nomination forms for the 39th Annual Citizen of the Year Award are available at Carthage Savings and Loan, 313 State St.; the chamber office, 120 S. Mechanic St., and the Elks lodge, 511 Fulton St. Nominations along with supporting evidence such as news clippings, must be submitted no later than Friday, March 27. The nomination may be sent in care of Citizen of Year to Carthage Elks Lodge, P.O. Box 166, Carthage N.Y. 13619-0166 or dropped off at the chamber office or Elks lodge with the notation to the attention of Thomas Brotherton.

The annual Citizen of the Year dinner will be Wednesday, April 22, at the Elks lodge, with cocktails at 5:30 p.m. and dinner at 6 p.m. Awards will follow.