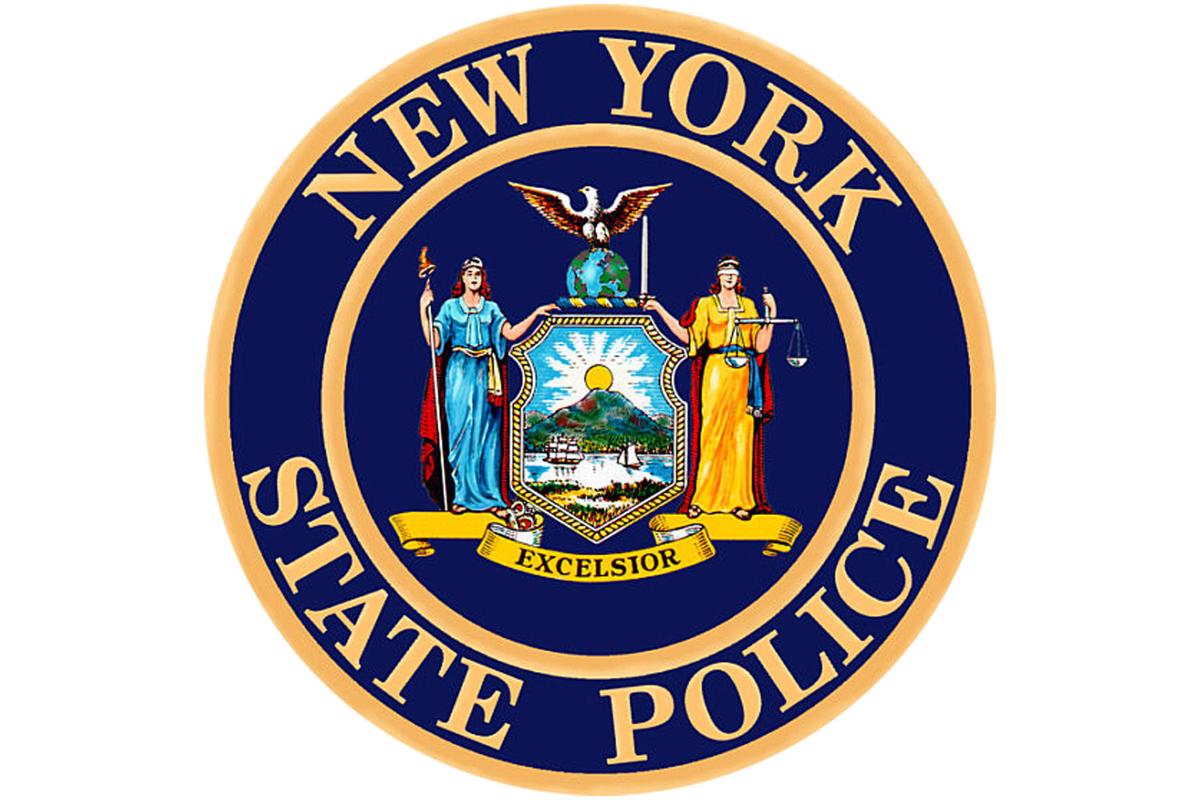 A contractor was recently charged in Lowville for never starting a job he was paid to do, marking his second grand larceny arrest in recent months and bringing the amount he is alleged to have stolen to $114,000.

Mr. Mace was charged with second-degree grand larceny. He was arraigned in the town of Lowville Court and later released on his own recognizance. Mr. Mace is scheduled to appear at the town of Osceola Court on Nov. 19 to answer the charges.

The charge stems from when Mr. Mace, owner of DJM Construction, was hired to build a 30-by-40 foot pole barn at a camp in the town of Osceola in July 2018. He allegedly took $55,000 from the complainant without completing any work, said Jack Keller, a spokesman with the state police.

In July, Mr. Mace was arrested and charged with two counts of third-degree grand larceny, both class “D” felonies.

He allegedly accepted over $59,000 in payments for construction jobs, all of which he never completed any work. He was arraigned in the village of Chittenango on those charges and had been released on his own recognizance.