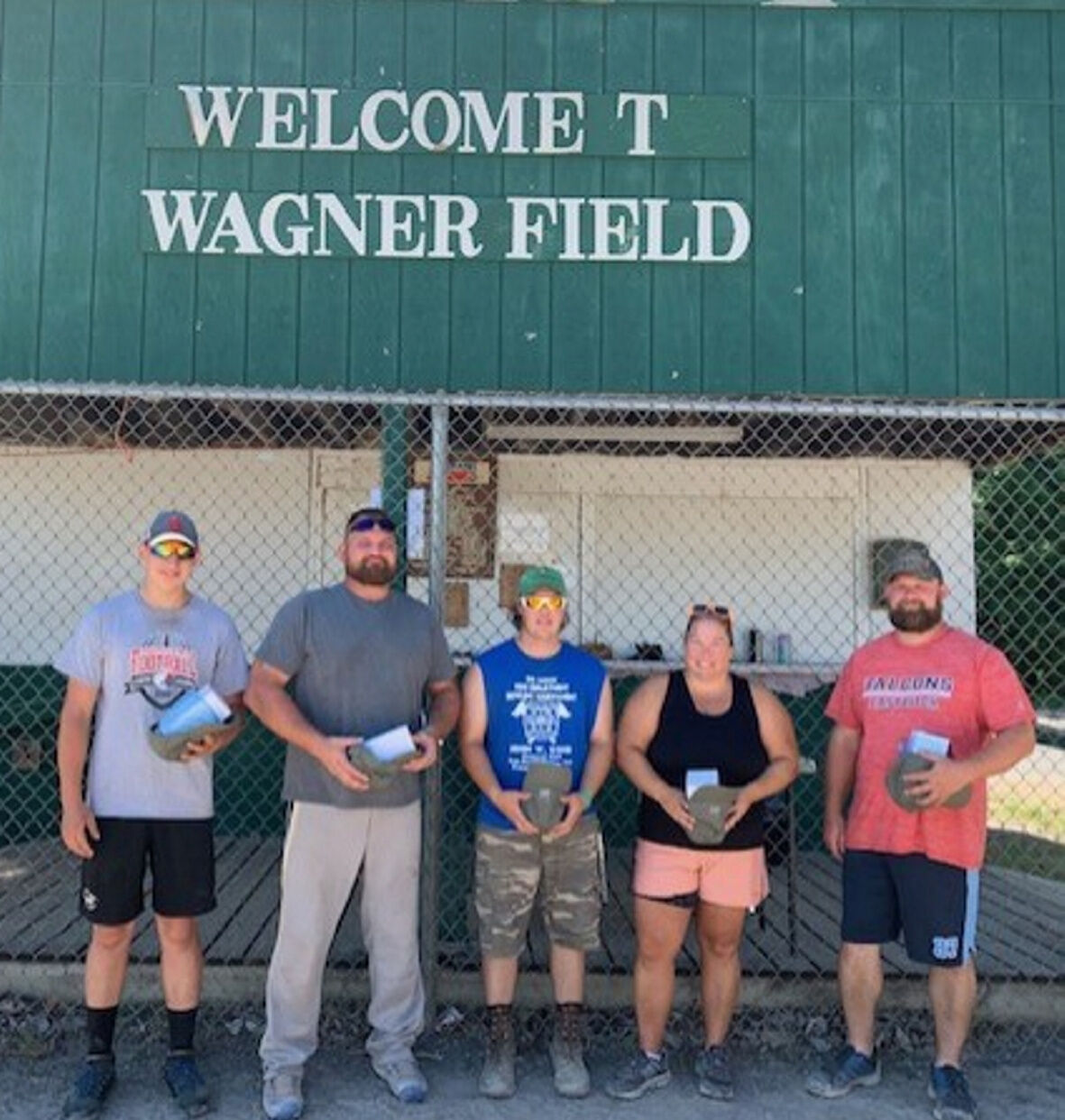 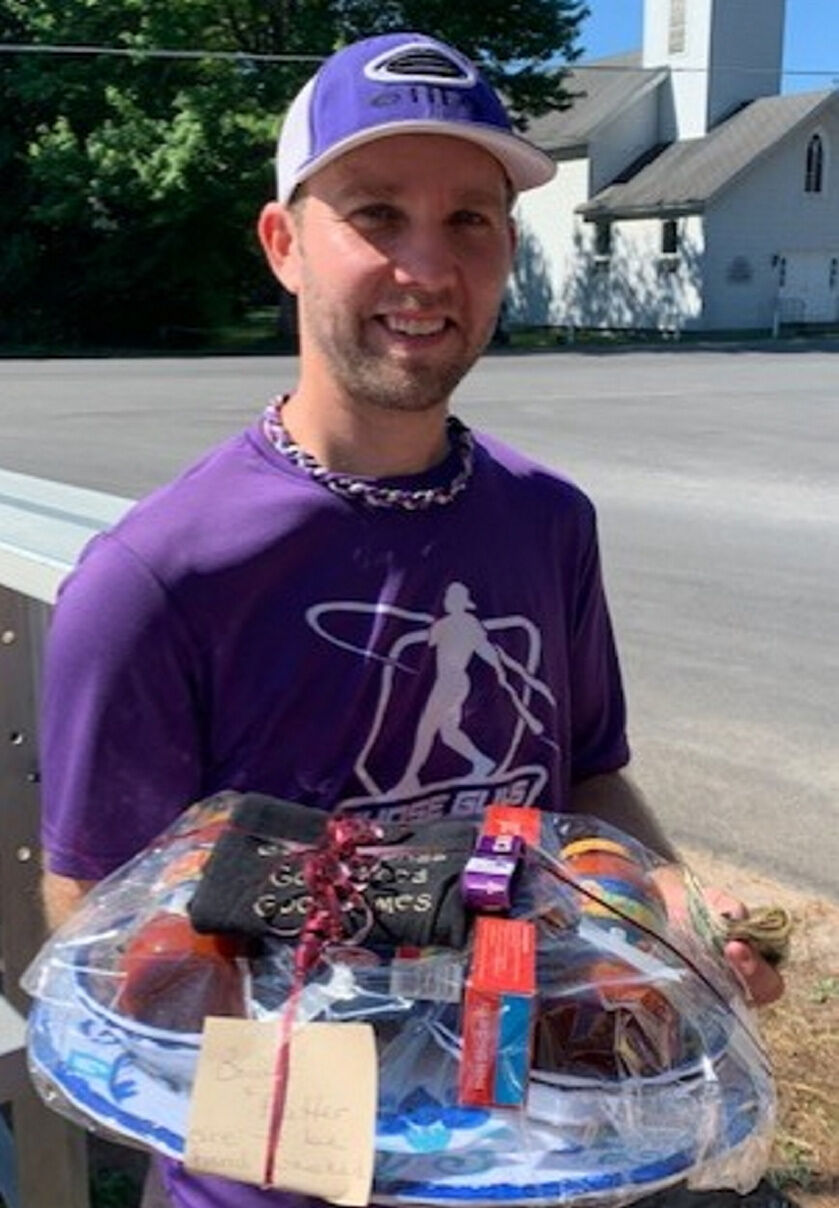 Instead the team put together a small home-run derby where nine individuals, all male, and two teams of five spent the Aug. 1 morning hitting as many home runs as they could and raising money for the American Cancer Society, Relay For Life.

“It was a great morning getting out to support a great cause where social distancing could be followed,” said event organizer Caree Turck. “The softball tournament would have been in year six and has grown in size and fundraising total over the years. It was nice to have the support of some of our usual players, on our planned date to come out and support the cause. So many people have a hand in the success of this event each year that it’s impossible to thank everyone. If all goes well the seventh Annual Team Faith Relay For Life Softball Tournament will be back Saturday July 31, 2021 in Lowville.”

The event raised nearly $1,000 for the Team Faith’s efforts. The Lewis County Relay for Life is will be held as a virtual event in September at Lewis County Fairgrounds.