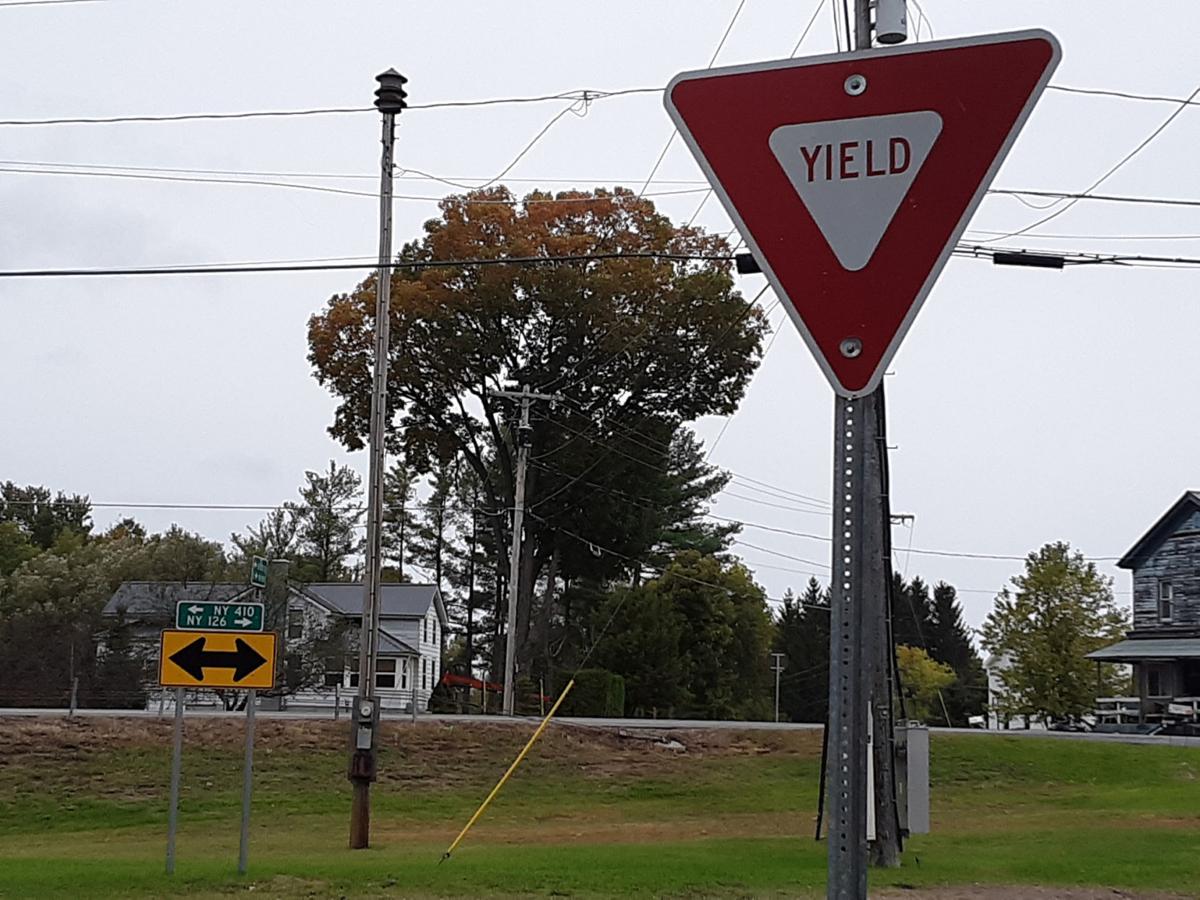 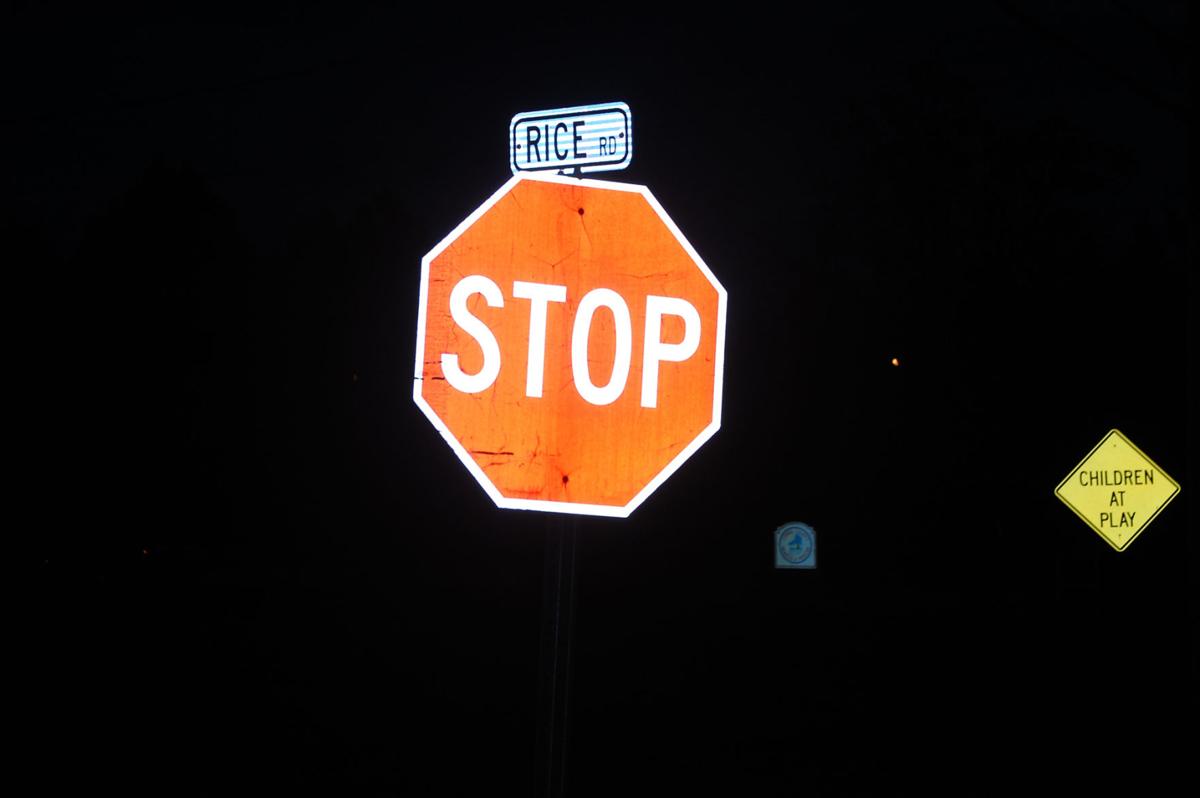 Traffic stops at the intersection of Rice and Number Three roads in Lowville, although a mistaken “yield” was scheduled to be replaced by the Lewis County Highway Department along with two others. Julie Abbass/Watertown Daily Times

Traffic stops at the intersection of Rice and Number Three roads in Lowville, although a mistaken “yield” was scheduled to be replaced by the Lewis County Highway Department along with two others. Julie Abbass/Watertown Daily Times

LOWVILLE — State safety regulations have led the Lewis County Highway Department to re-evaluate yield signs around the county to bring some traffic to a full stop.

According to county Highway Superintendant Warren Shaw, his team is evaluating the site view safety at yield signs to see how they measure up to the 180-foot state standard requirement for space between trees, buildings and other obstructions and intersections.

“There’s quite a few out there that don’t meet that standard, so we’re trying to do two or three every year so we don’t cause too much of a traffic problem,” Mr. Shaw said, “Every time you change a yield sign, people get upset, but it’s got to be about safety first.”

The Lewis County Board of Legislators gave final approval for the resolution to make the changes at its October meeting Tuesday night.

Next summer, three more signs will be changed from yield to stop signs.