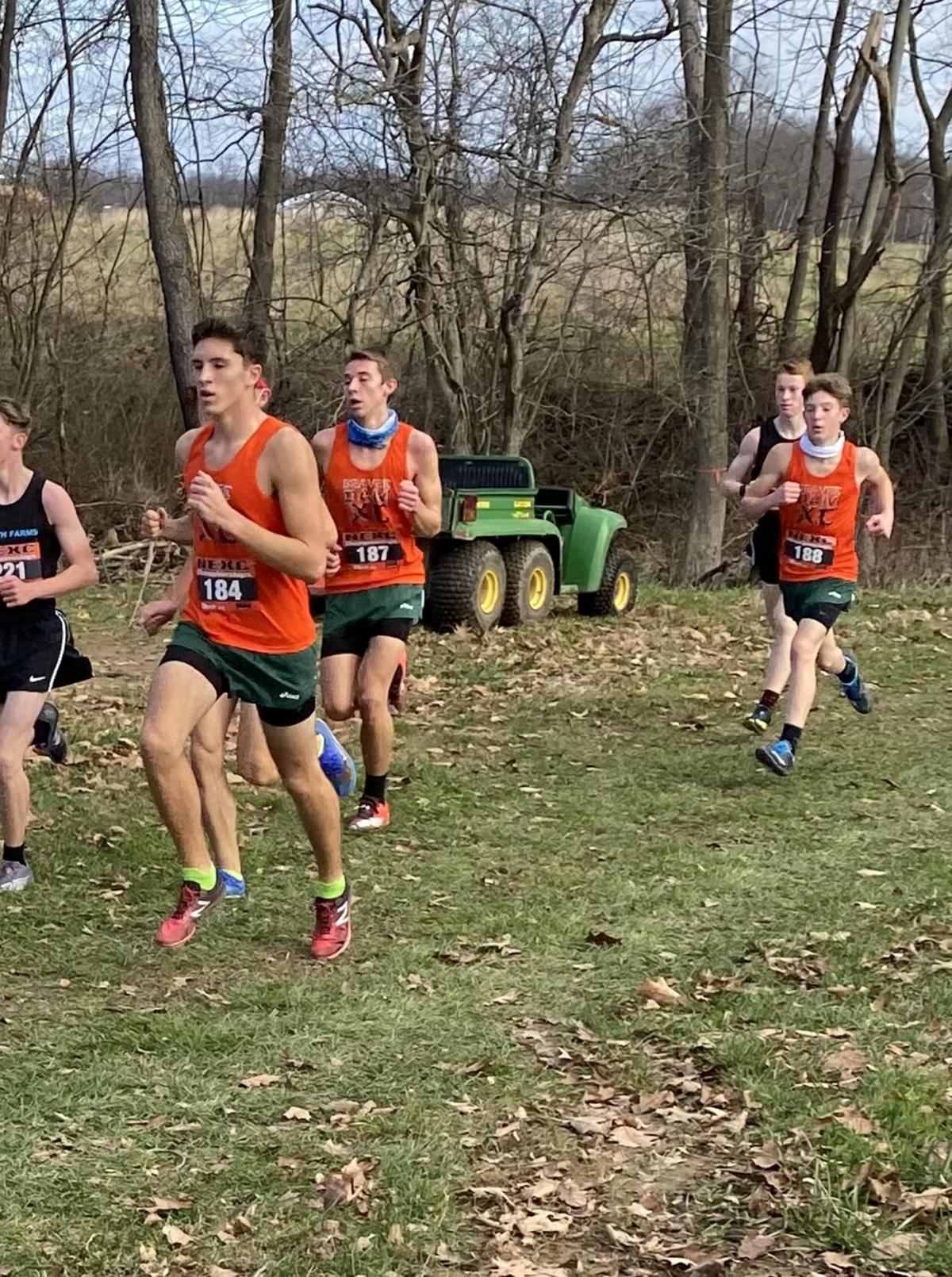 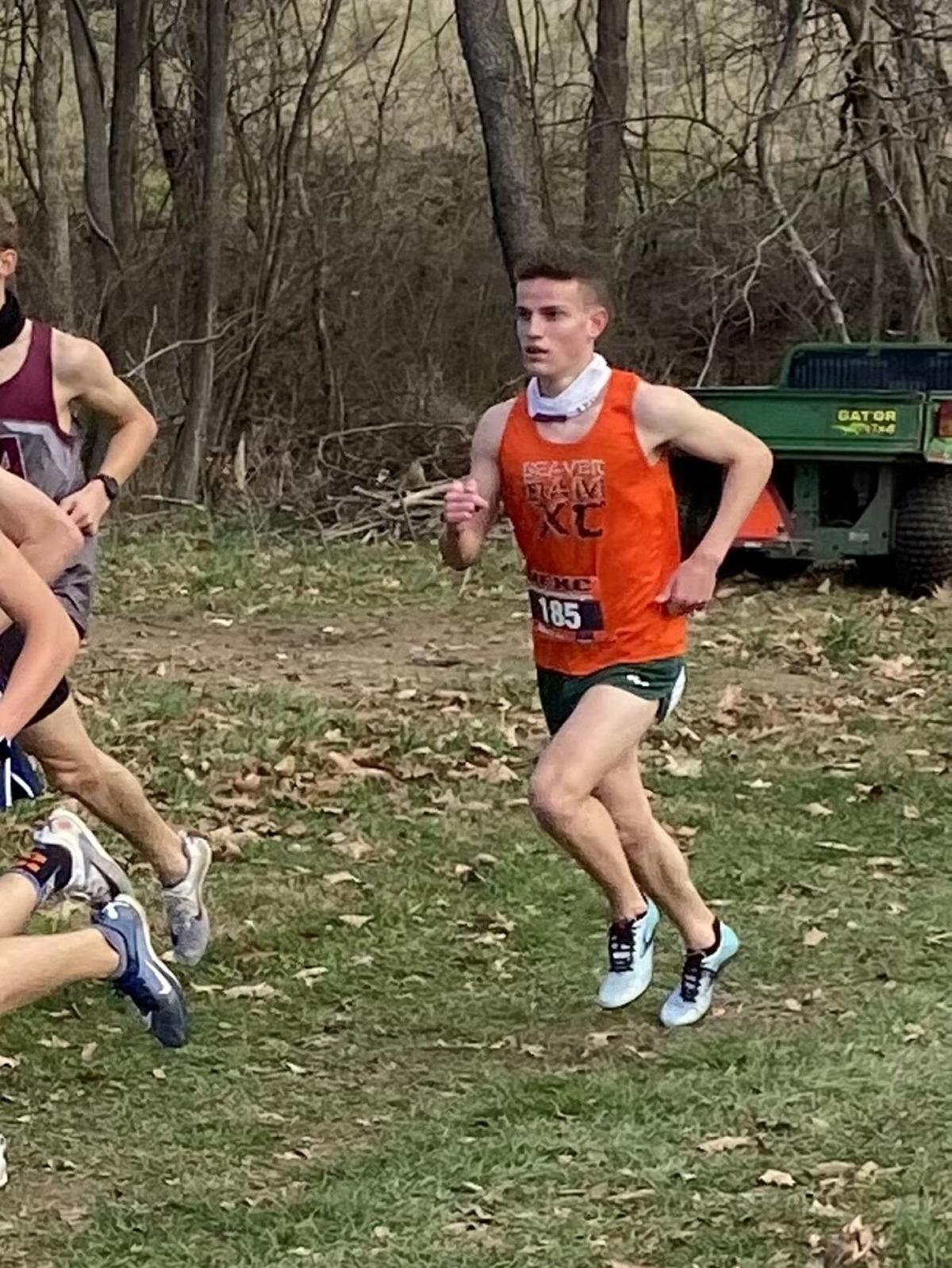 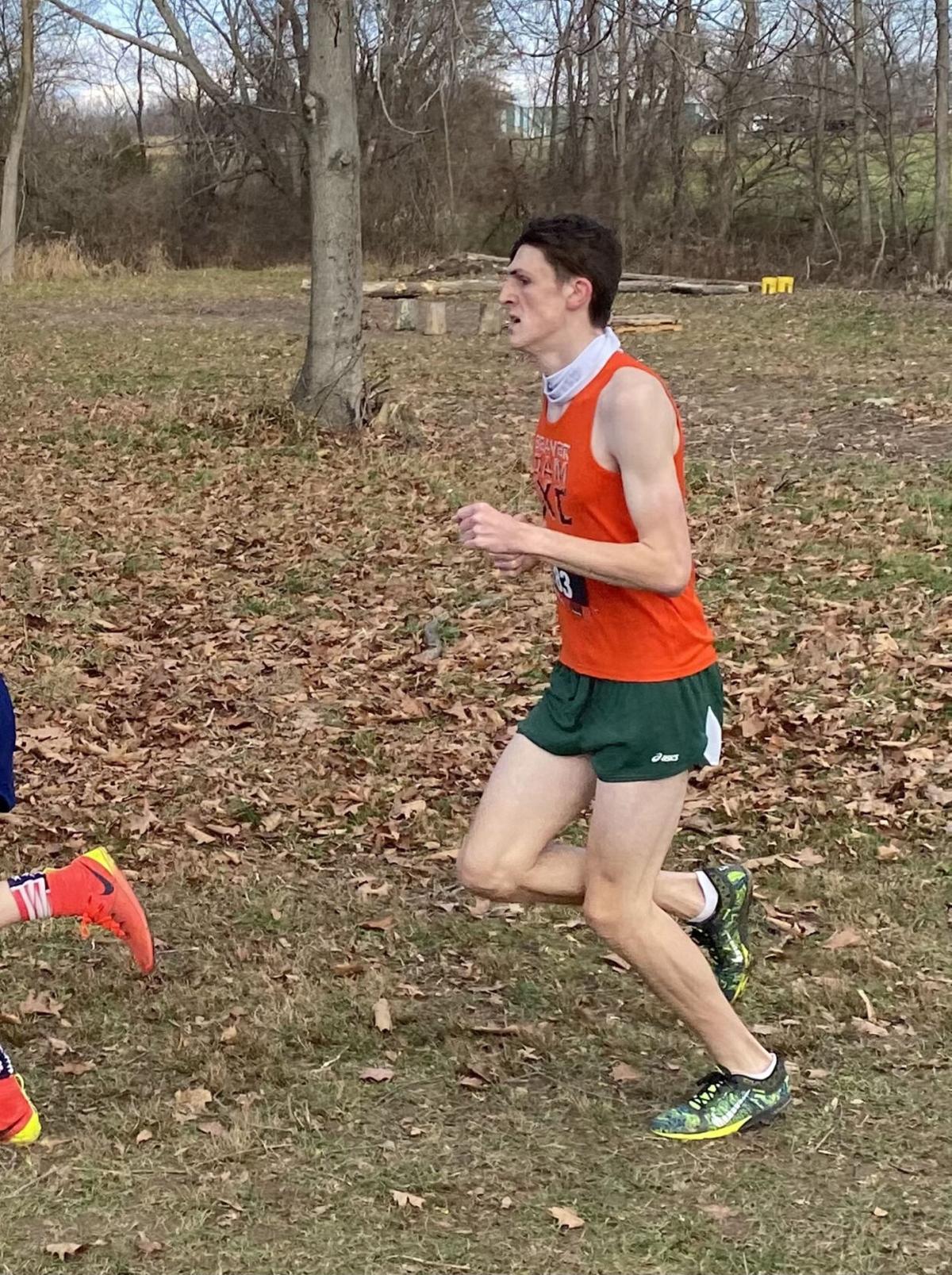 Ielfield, who committed to the University of Mississippi earlier in the month, ran the 5-kilometer course in a time of 17 minutes 52.3 seconds. Falcons teammates Brynn Bernard and Lexi Bernard finished 10th and 47th, respectively. Brynn turned in a time of 18:09.8 while Lexi, who was 35th in the championship division race, registered a mark of 19:39.0.

Carthage’s McKinley Fielding placed eighth with a time of 18:07.4. Fielding is a military transfer student who was slated to debut for the Comets before the fall cross country season was scrapped for Jefferson County schools.

South Jefferson’s Alexa Doe finished 12th with a mark of 18:16.6 to complete the local representatives on the girls side. Kate Wiser of Pomperaug, Conn. won the overall crown with a time of 16:46.8. while Brook Rauber of Tully was second.

Gavin Sherry of West Hartford, Conn., won the overall boys title with a time of 15:13.7, while Peyton Geehrer of Fayetteville-Manlius was second, logging a time of 15:23.7.

The Beavers finished 10th in the overall team competition between the championship and seeded flights. A total of 15 teams competed in the boys division. All local runners in the girls divisions were unattached and not part of a team.

A total of 70 runners from Section 3 participated in the event that was held in Orange County. Normally Thanksgiving weekend features the Nike New York championships or Foot Locker championships, but the current COVID-19 pandemic postponed those races, much like sectional, state and Federation championships this season. Nike did some races as a virtual cross-country series that Beaver River eighth-grader Grace Davis entered.

Only Beaver River and South Lewis took part in a shortened Frontier League cross country season before the end of the fall sports calendar. St. Lawrence County completed most of their season, but the Franklin County schools were forced to drop out due to a rise in coronavirus cases that forced them into remote learning. Indoor track and field for the winter has been placed on hold because of its risk status.

Morristown dominated the 1A Conference 4 category in both the male and female categories.

Trenten Evans finished first in the male category with a season average of 21.8 points over five events. Morristown’s Jarred Young placed third with an average of 21.4.

In the 1A Conference 3 female category, Heuvelton’s Isabella Doyle took third place with an average of 17.3 points.