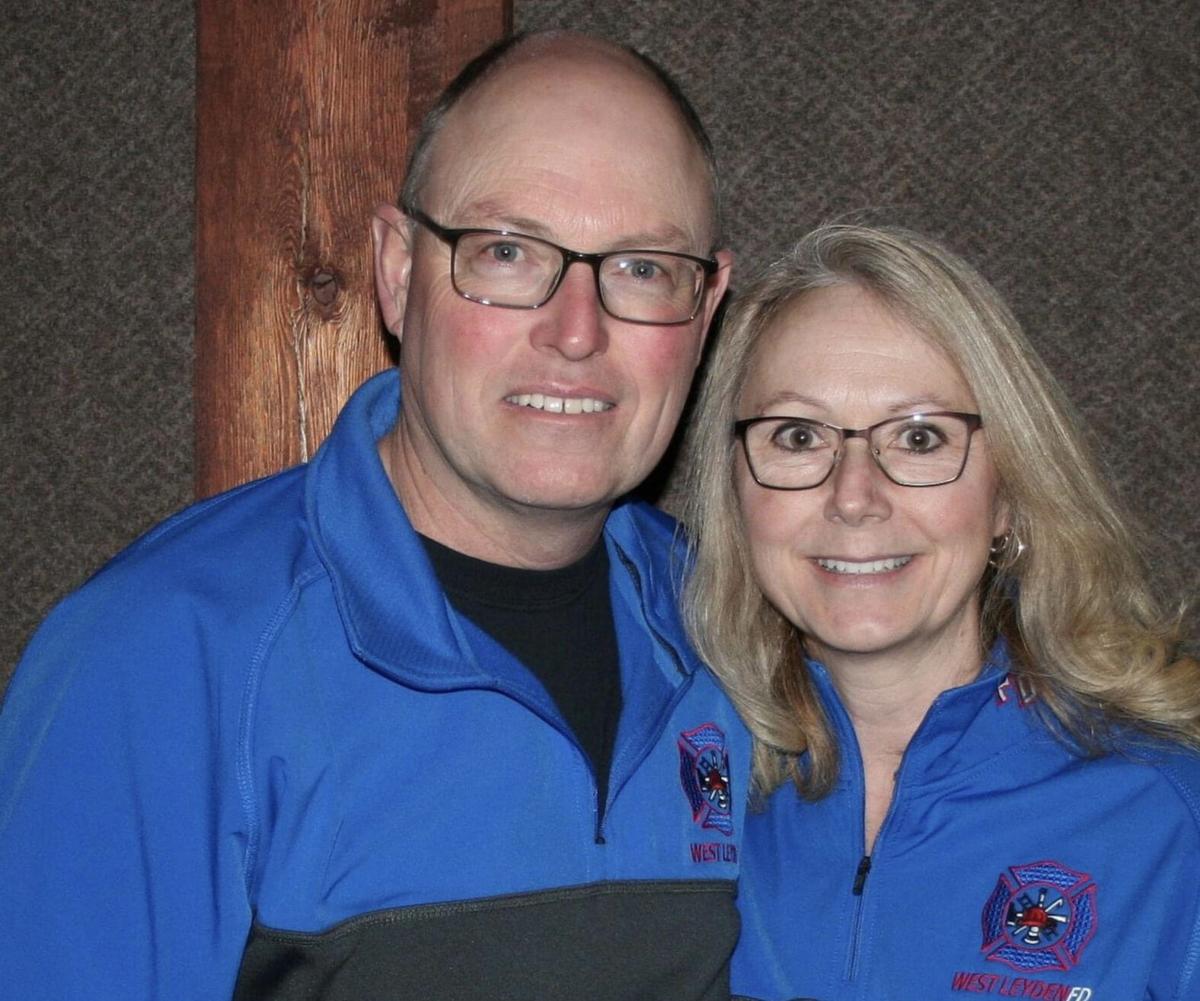 Republican and Conservative parties District 10 legislator candidate Jeffrey Nellenback, shown with his wife, Joy, begged people not to vote for him in the primaries, but now that he’s won, he won’t sit back and let a Democrat grab the seat in November without a fight. Provided photo 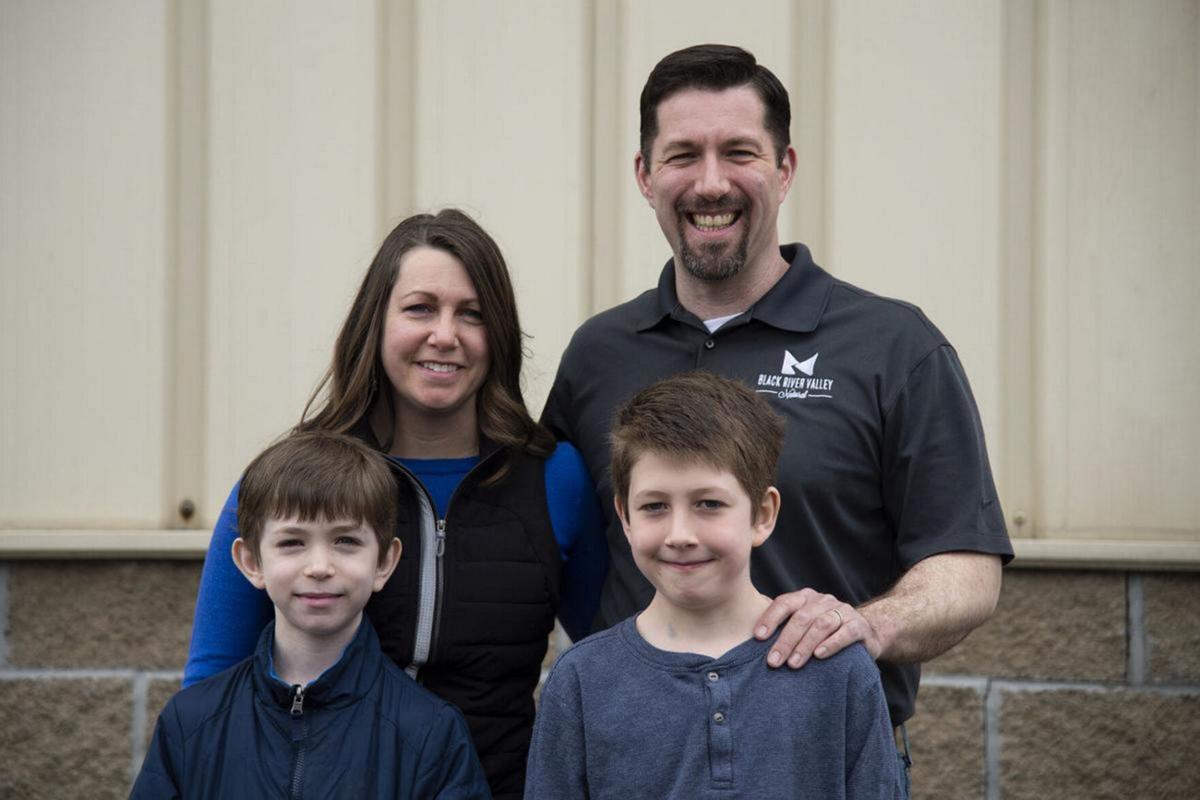 Republican and Conservative parties District 10 legislator candidate Jeffrey Nellenback, shown with his wife, Joy, begged people not to vote for him in the primaries, but now that he’s won, he won’t sit back and let a Democrat grab the seat in November without a fight. Provided photo

LYONS FALLS — Despite his best effort not to win the primary race, Jeffrey G. Nellenback will be on both the Republican and Conservative lines for the District 10 legislator ballot in November against Democrat Bethany Munn of Lyons Falls.

Mr. Nellenback actively encouraged people not to vote for him in the primaries on June 22, in which he was opposed by Lawrence Hoffert, because he realized he had too many commitments to be able to give the legislator position the time it needs, he said.

District 10 residents, however, either didn’t hear or didn’t listen to his plea. In the final tally, Mr. Nellenback received 68.89% of the votes for the Republican line and 66.67% for the Conservative spot.

While that is not the result he was hoping to have, he wasn’t surprised.

“Being in the Fire Department for over 20 years, going to so many calls, my name is out there. People know me,” Mr. Nellenback said. “I’m a fire chief, so I meet a lot of people at their worst time and I’m there to help, so that probably is what I would guess helped get more votes probably.”

He also did a flyer when he first declared his candidacy that was published by various media outlets that he believes also had an impact on those who made it to the polls.

Because of his win, however, there has been a change in plans.

“I guess I’m reconsidering now,” Mr. Nellenback said. “Obviously I want there to be a Republican option for our district, so I might be that option, I guess. I spoke to Mr. Young (Michael Young, head of the Republican Party in Lewis County) and we’re going to have a meeting in the near future, so I imagine I will proceed.”

“Proceeding” for Mr. Nellenback means “doing some campaigning toward fall” and being on the ballot.

“If I won, I would take the position and do my best for the next two years,” he said.

In addition to his work with the West Leyden Fire Department and county-level fire and emergency management units, he is also a Christmas Tree Farmer and volunteers to mow and maintain three cemeteries.