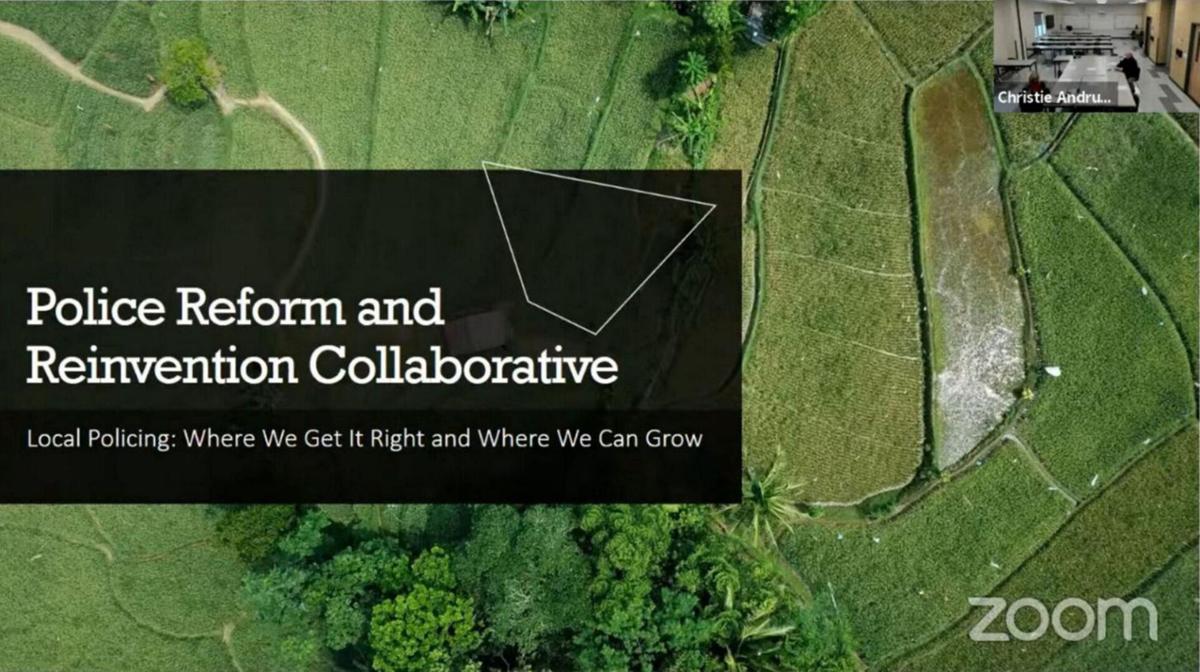 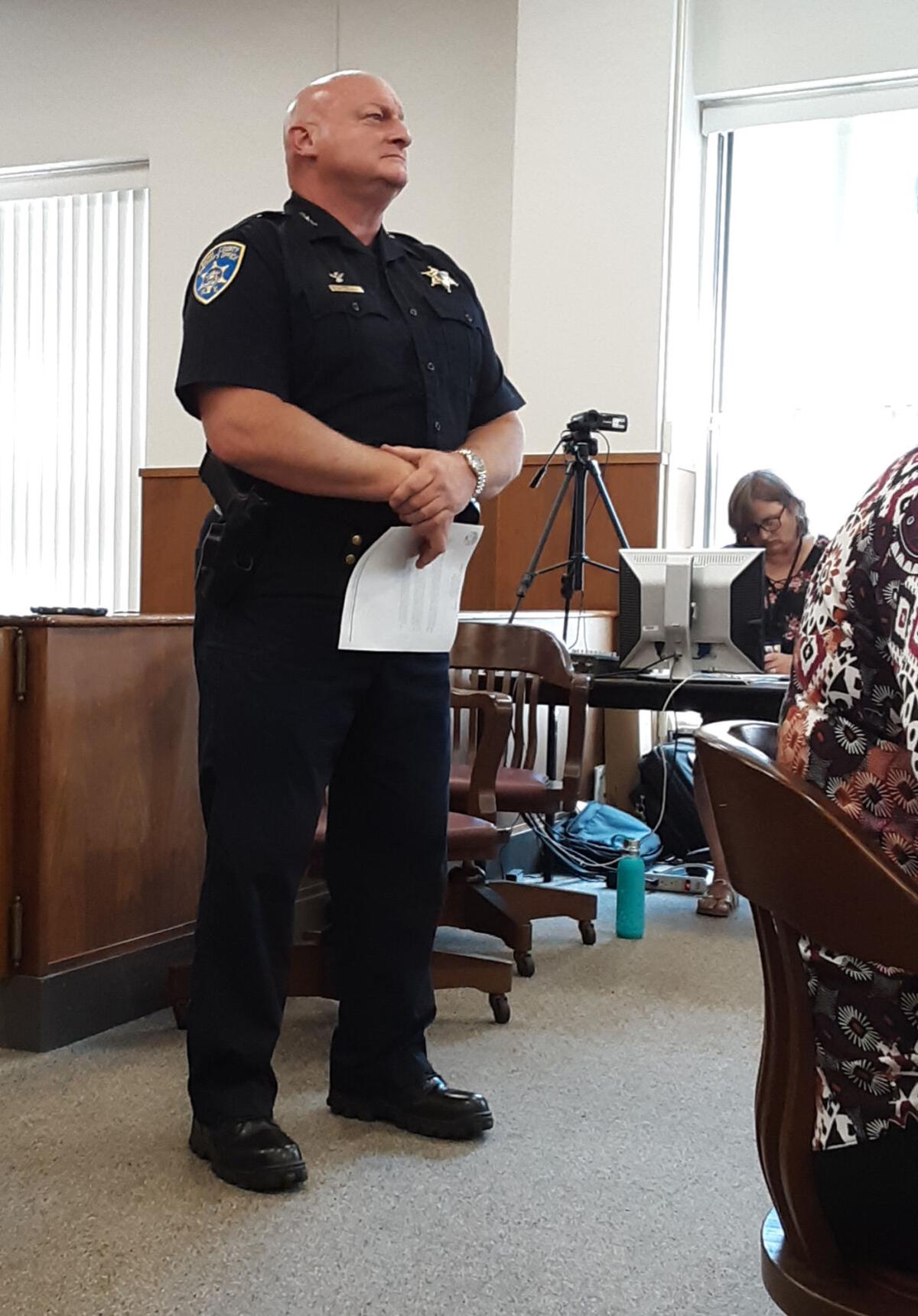 LOWVILLE — After a number of meetings, public input and fine tuning, the police reform recommendations for Lewis County will be voted upon by the county Board of Legislators during their regular meeting Tuesday after a final public hearing.

Only one community member participated in the virtual Public Listening Session held on March 3, asking Sheriff Michael P. Carpinelli about law enforcement leaders he admires, but if the sheriff is correct, the in-person opportunity for the public to speak may entice more community members to participate.

“We should have had some kind of a public forum where people could come and talk and I think (people) would have much rather have done that than go over this Zoom thing. I think it would have been much more effective,” Sheriff Carpinelli said in an interview on Friday evening.

The public hearing on Tuesday will be the last opportunity for community members to comment or ask questions about the proposed reforms and the meeting will be the first held in person by the county since COVID-19 was responsible for driving meetings online.

“Reform” in the county’s policing was narrowed down to three changes:

— An increase of training for road patrol officers focused on dealing with people with mental health, substance abuse and homelessness challenges tailored to Lewis County by harnessing local community support agencies specializing in those areas.

— Acknowledging “strong links between mental health, substance abuse and crimes in the Lewis County community,” the Sheriff’s Office will be expected to meet quarterly with the organizations and agencies that address those issues to integrate and coordinate efforts.

“The quarterly meeting will provide a forum for sharing statistics, identifying common areas of concern and building cohesive relationships between service providers in Lewis County,” the reform report said.

— Although training requirements for deputies are dictated by the state Department of Criminal Justice Services, the committee recommended more transparency about the type, quality and frequency of training completed by deputies with both the public and the board to ensure proper funding and grant opportunities. Better transparency is anticipated to “increase public confidence and awareness of police proficiency.”

To ensure this level of transparency, the Sheriff’s Office will be expected to submit quarterly reports to the General Services Committee of the Board of Legislators detailing the training completed in that quarter and how many officers took part.

“76% of the community is happy with the things the way they are going and that’s about where I leave it,” the sheriff said, citing the findings of the latest Jefferson Community College Community Study findings. “Those who are not (happy with how things are going should) feel free to call my office any time, I’m available.”

He also acknowledged the county “did the best they could with what they had to work with.”

The 14-member committee that created the police reform report with facilitation by Christie Andrus-Nakano, The Human Factor, met five times between Dec. 23 and March 12.

Committee members represented the county board, the sheriff’s office, the district attorney’s office, the county, South Lewis School District, and the probation, community services and social services departments as well as the public defenders law firm.

Police reform was a directive issued by Gov. Andrew Cuomo on June 12. The New York State Police Reform and Reinvention Collaborative, encouraging municipalities with police departments to re-examine their policies and reach out to the public in order to foster trust through transparency and community engagement; promote good policing; and ensure fair policies and protocols.

Sheriff Carpinelli, a reluctant participant in the process, said he doesn’t believe state aid should be predicated on police reform and that the process didn’t take into account how policing works throughout the state.

“I want to hear what the people have to say,” Sheriff Carpinelli said. “But no, I’m not a big fan of this type of reform being done under the current administration we have in Albany and the politics around it because it’s not genuine. It’s far from genuine. The other side of it is that as a police officer and the sheriff of the agency, we always strive to treat the community the way we want to be treated.”

If the reform report is accepted by the board, a copy of the subsequent resolution and the report will be sent to the state Director of the Division of the Budget.

Members of the public interested in speaking or asking questions during the public hearing on the reform proposal should contact Clerk of the Board Cassandra Moser at cassandramoser@lewiscounty.ny.gov or by phone at 315-376-5356 to either reserve limited seating at the meeting or to arrange to get comments read at the meeting.

The 5 p.m. public hearing and board meeting will be live-streamed online on the county’s YouTube channel.