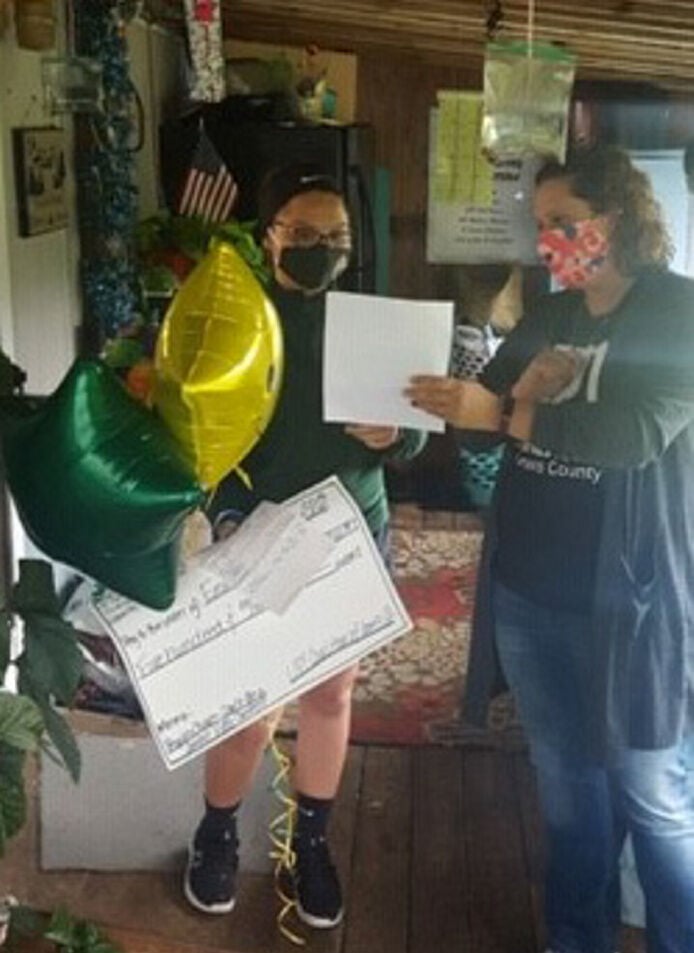 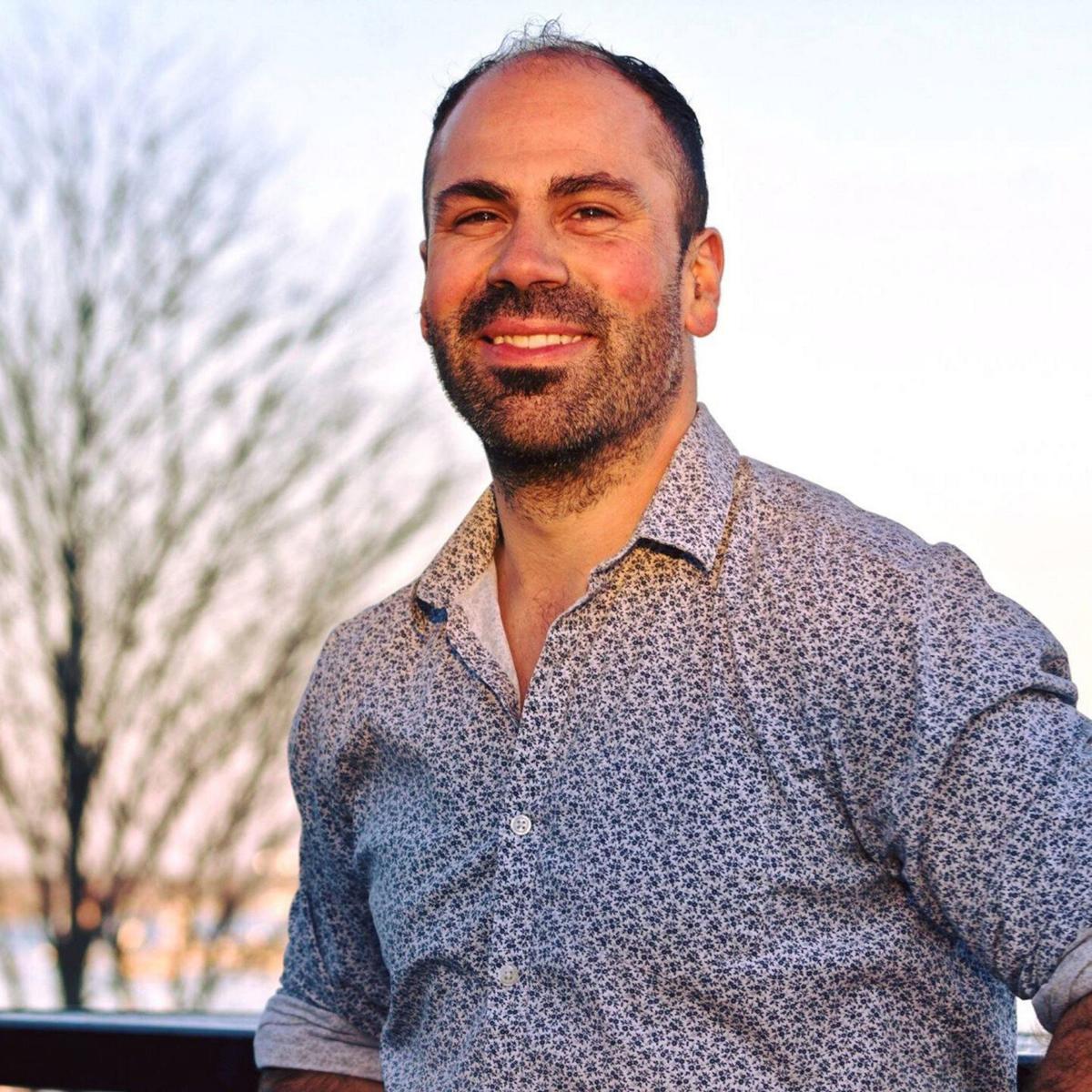 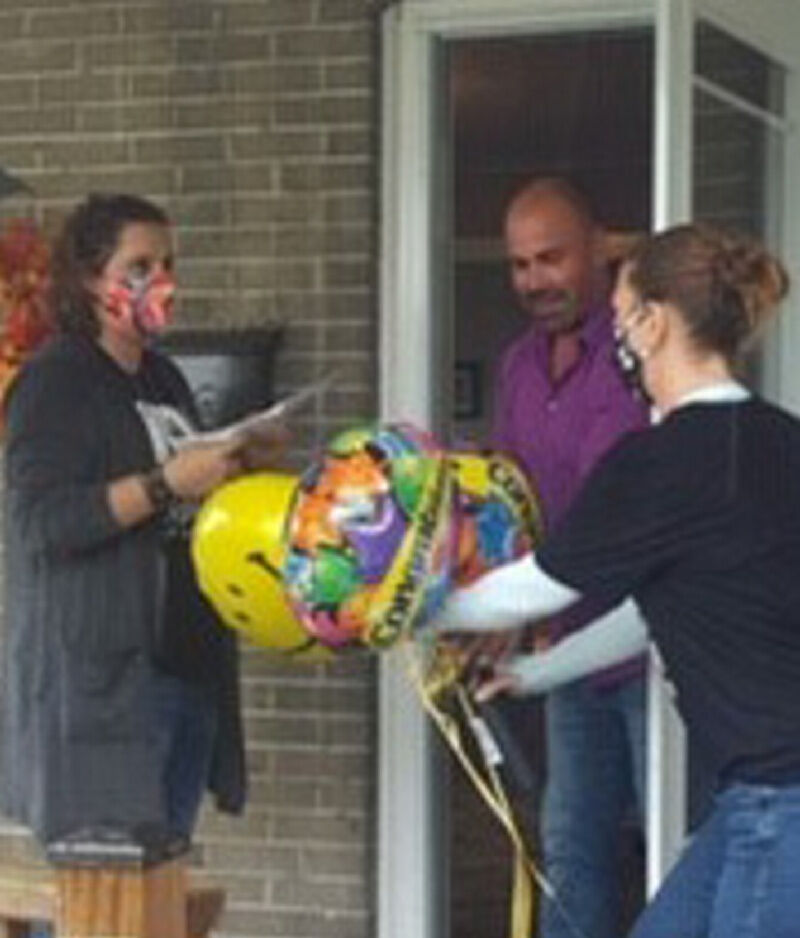 Members of the UP! Coalation surprised Travis Widrick winner of the Don’t be a Zombie video contest.

Members of the UP! Coalation surprised Travis Widrick winner of the Don’t be a Zombie video contest.

LOWVILLE — Recently the winners of the “Don’t be a Zombie” video contest sponsored by the United Prevention (UP!) Coalition of Lewis County were surprised “Publishers Clearing House” style.

Members of the video contest subcommittee showed up at the doors of the winners with a huge check and balloons in hand.

Top prize winner of $1,000 was Travis Widrick of Martinsburg, followed by Micaiah Landis of Croghan winning $500 and Andrew Huntress of Lyons Falls, $400 winner. Emmilee Hlad of Lowville received the People’s Choice award of $500. Other participants included Echo Lewis, Grace, Sam, and Mason Bailey and Libby LaClaire who received $50 for their entries.

Mr. Widrick, owner of Travis Widrick Photography, said he was happy about the win but more importantly honored to be able to help promote the efforts of UP!

“They are doing a great job of raising awareness about drug use and underage drinking,” the 1997 Lowville Academy and Central School graduate said. “I hope people see the video and it impacts the choices they make in life.”

The winning video, which will be broadcast on local television stations, starts with a person writing a diary entry stating how excited they are about the future. Next an alcoholic drink is consumed. The person gets behind the wheel of a vehicle and crashes. The minute-long clip concludes with the diary entry being unwritten.

“The purpose of the contest was to have creative student and resident produced messaging to address alcohol and prescription drug use in Lewis County,” Cassie Forbus, UP! Coalition Coordinator, said. “The videos will be used as part of our television advertising campaign as well as be used in next year’s promotion of the Zombie Run for Drug Prevention.”

She said the pandemic changed the contest which this year was opened to all Lewis County residents.

“We had originally planned to have a winner at each school in Lewis County, with a big Red Carpet event that was to be hosted at the Town Hall Theater,” she said.

When presenting Mr. Widrick with his prizes, Mrs. Forbus said the video gave the judges, “chills and goosebumps.”

“The message is clear, drinking and driving can erase your future, and it gives the viewer goosebumps,” she wrote in an email of the winning video. “From the message to the imagery, the video was a stand out. We are hoping the videos spark thought and conversations amongst teens and their parents, community members, and teachers.”

The videos as well as the prize presentations are available online at https://www.facebook.com/UPCoalitionLC.