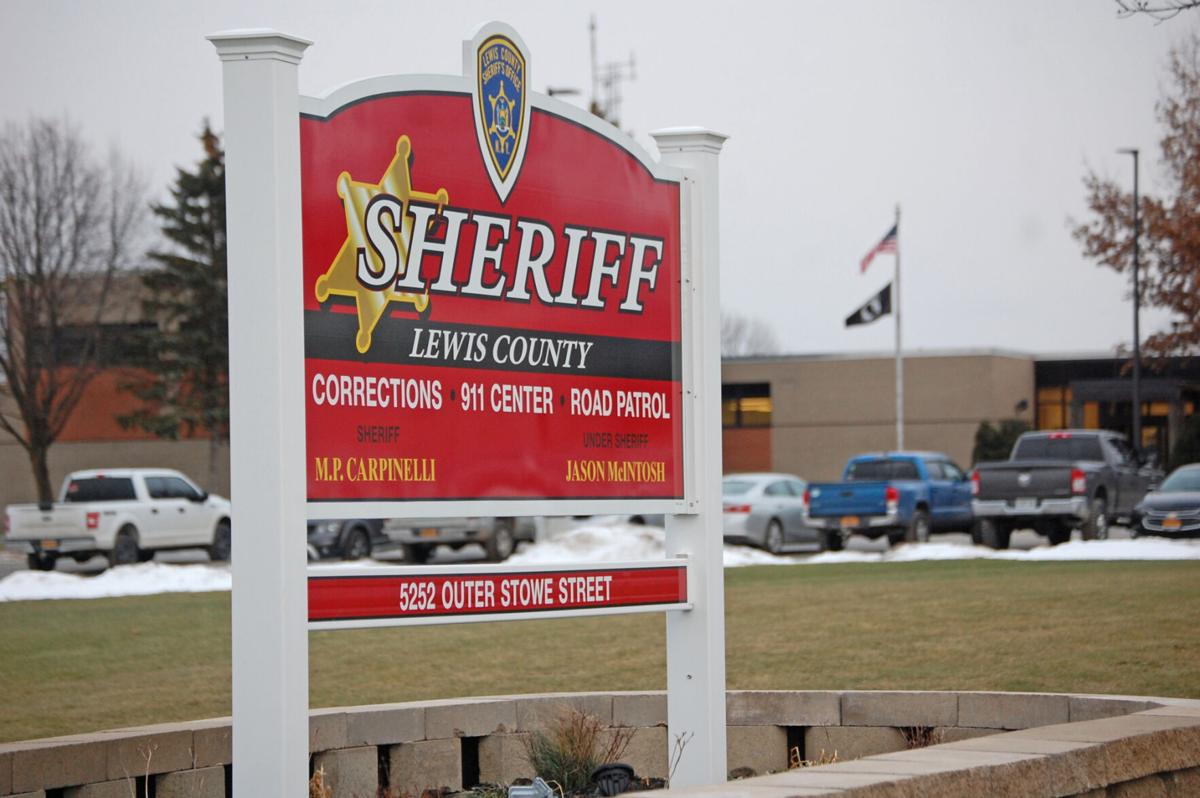 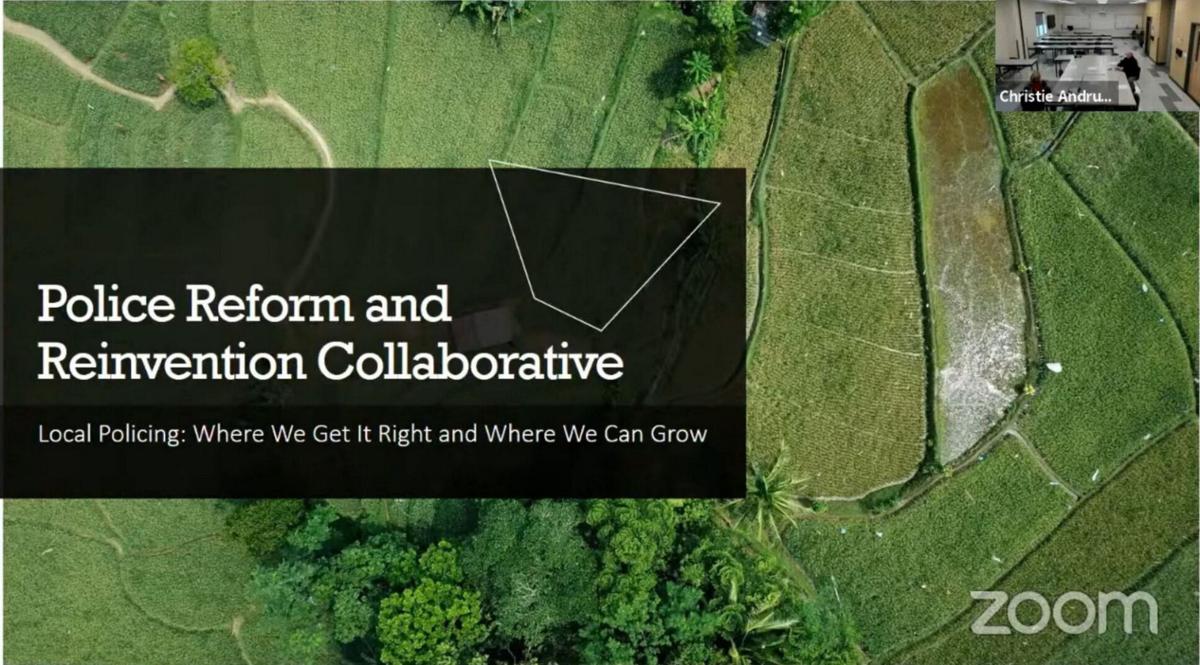 LOWVILLE — Lewis County officials have begun a series of facilitated meetings to discuss improvements that can be made to the way the county sheriff’s office does business.

The first of four meetings was held via Zoom before Christmas resulting in three focus areas targeted for potential reform. Those areas are standard operating procedures; homelessness, drug addiction and mental health; and training including de-escalation and implicit bias.

The process is being facilitated by consultant Christie Andrus-Nakano who uses a method of problem solving known as “appreciative inquiry.”

“You can see the tone I’m taking with this as a facilitator. It’s not about bashing anybody,” said Mrs. Andrus-Nakano early in the meeting, “It’s about saying what are we doing right and where are we going.”

Although he is crucial to the police reform discussion, Sheriff Michael P. Carpinelli said the process has nothing to do with counties like Lewis.

“I haven’t seen in our community where we have had millions of people gather in protest here in Lewis County, so I could use some feedback about where we’re headed down this reform path,” said Sheriff Carpinelli.

The reform process is being done to satisfy a state requirement for “reform” in all law enforcement agencies in response to the Black Lives Matter movement sparked by the death of Minneapolis resident George Floyd in Minneapolis last May 25 after an officer’s knee on his neck for nine minutes caused his death.

While a number of participants in the meeting agreed with the sheriff that racially-motivated practices and growing crime may not be the biggest concerns in a county with so little ethnic or racial diversity, they also found it possible to tailor the exercise to the community context and turn it into an opportunity.

“We can’t follow what big counties do. We’re Lewis County. But if we look at Lewis County and we have intentions, we can maybe improve on it,” said Jerry King, District 10 Legislator. “This is a chance to support improvements,” said attorney Michael Young, head of Lewis Defenders in Lowville, “I don’t think we have to over-think this.”

“We’re never going to really touch on that because nobody really wants to talk about what the true problem is at hand and our struggles with that,” he said, insisting that a number of participants are aware of those challenges.

Although he repeatedly said he didn’t want to talk about it in a public forum, he also said he had just communicated the issue.

“You don’t see it. If you don’t see it, I can’t make you see it. I’m not trying to make anyone see something they don’t want to see,” he added as various people tried to get him to share the challenges he was referencing.

The sheriff called the police reform process “disingenuous” and insisted that no one involved in the process could understand what police officers experience.

“I can listen and learn. You can talk to me and teach. Don’t tell me I can never understand,” Mr. Young responded heatedly.

Ultimately, Sheriff Carpinelli agreed with the rest of the group on the three focus areas and affirmed that he and his department would supply data and information to ensure a well-informed process. His final question was to ask for on-the-spot approval of overtime for his staff for gathering any data needed, which could not be granted without more board members present, according to Mr. King.

The date for the second meeting to go deeper into the three chosen topics will be set next week.

The group will discuss how to engage and include the public in the process in the third meeting according to Mrs. Andrus-Nakano and the final document will be fine-tuned for presentation to the board in the fourth.

April 1 is the deadline for a completed reform document to the state.