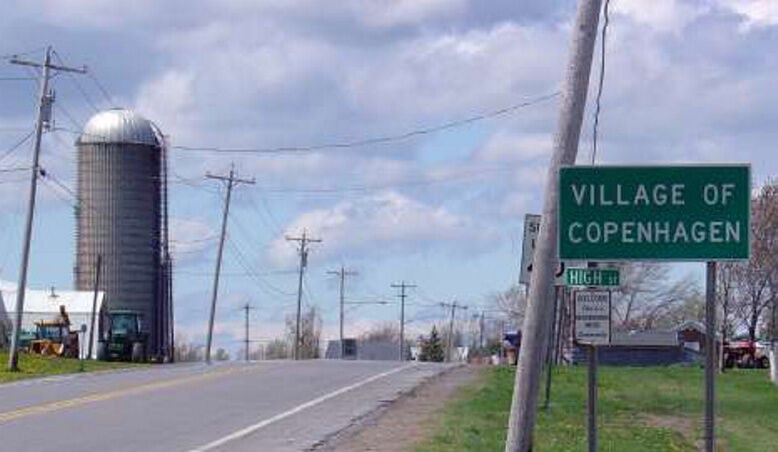 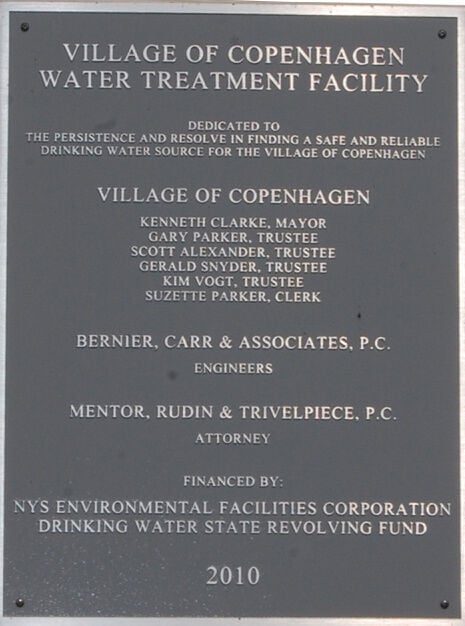 One of the three wells at the Stoddard Road facility is not productive enough to supply water to the village of Copenhagen. Elaine M. Avallone/Johnson Newspapers

One of the three wells at the Stoddard Road facility is not productive enough to supply water to the village of Copenhagen. Elaine M. Avallone/Johnson Newspapers

COPENHAGEN — Although the water emergency has been lifted, village residents and those living in the portion of Denmark that draws water from the Copenhagen Water Distribution System are still asked to conserve water.

Department of Public Works Superintendent Doran Johnson said the wells that supply the water system are not yet recovered.

“They are slowly coming back,” Mr. Johnson said. “They are quite a ways from were they need to be. The wells are at about 35 feet and they should be over 100, but that’s up from the 15 feet they were a couple weeks ago.”

Copenhagen has been under a water conservation notice since Sept. 10 due to drought conditions over the summer. The board then declared a state of emergency due to a water shortage Sept. 22, which expired Oct. 21.

The village contracted with P&T Supply and Services Inc., of Watertown, to clean, sample and pump test the well off Woodbattle Road after a well off Stoddard Road, the system’s main plant, failed. Mr. Johnson said new pipes have been laid and the filtration and chlorine injectors have been updated at the Woodbattle wells.

The recent rain and upgrades to improve water production at the secondary wells has “taken the strain off” the Stoddard Road main plant, according to the superintendent.

“A little more rain and Stoddard well will be back to normal,” Mr. Johnson said.

As a precaution, the village entered into a 30-day agreement Sept. 22 with the village of Carthage to haul water if needed, but it was not.

A planned project at the Stoddard site to install a variable feed drive has been completed also.

More upgrades are needed to bring the water system up to par, including electrical work on the heating system and some structural upgrades.

According to the superintendent, there has been talk but no action taken to regenerate the second well off Woodbattle Road.

That project, similar to what was recently done on the other well, would involving cleaning, restructuring and replacement of the pump.