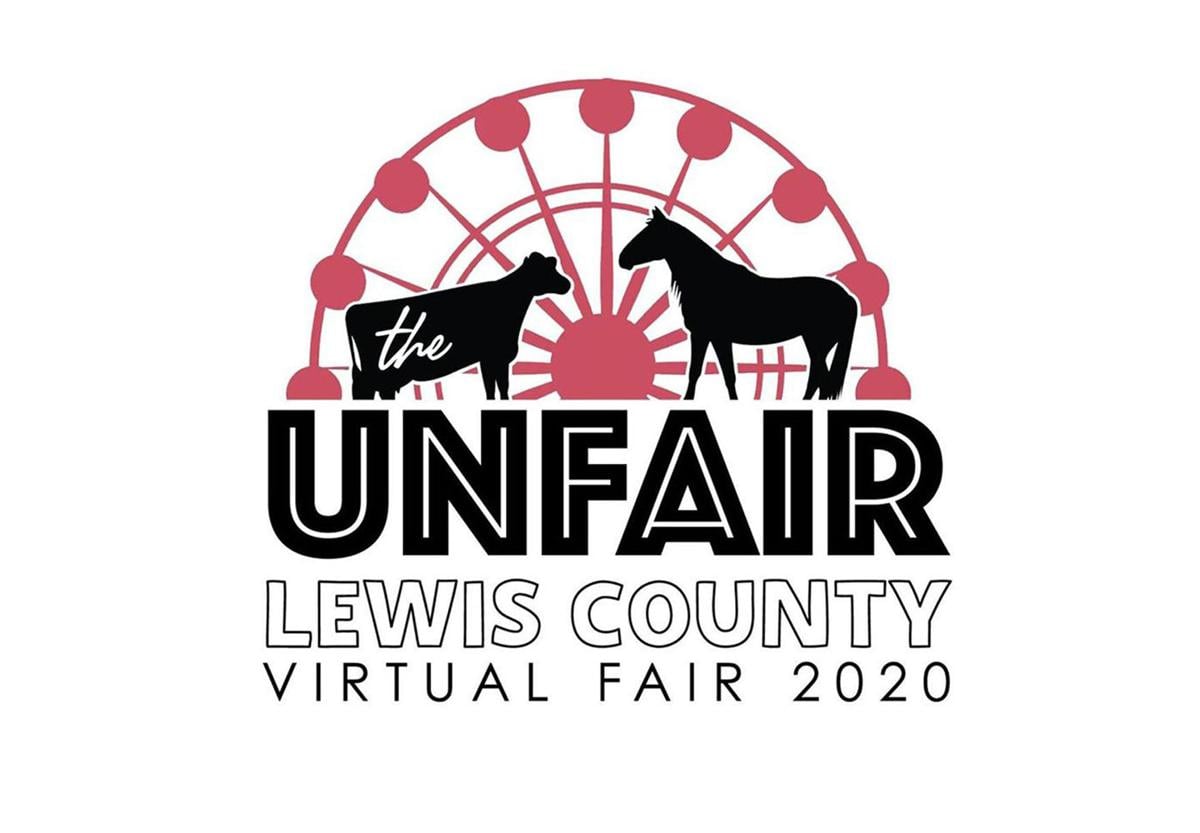 LOWVILLE — If there is one thing that most people have learned from the pandemic, it may be that many things that feel “unfair” happen as a result.

Acknowledging that for Lewis County residents current or past, the postponement of the 200th Lewis County Fair falls into that category, the Agricultural Society which owns and produces the fair is launching The UnFair Lewis County Virtual Fair 2020 on Facebook.

“The name is supposed to be lighthearted,” said Rachel Lisk, fair manager. “We want to keep the spirit of the community and the fair going and to do it safely.”

While the final schedule of events for the online fun have yet to be finalized, Ms. Lisk said there are a number of ideas for behind-the-scenes videos, such as how to prepare cows and horses for the fair and adapting some fair-favorites like the photograph competition, the talent competition, the baby show and the cheese auction for online.

Ms. Lisk is also working with the groups and businesses that make the real-life fair a success to help bring the fair alive online, like 4-H, Jeb’s and the Boondocks Restaurant.

“Some of the restaurants have specials only available at the fair, so we are going to feature one each day — like Jeb’s loaded fries — and the restaurant will have them available for takeout,” Ms. Lisk said.

Like the real fair, most of the activities will take place during the intended fair week, July 21 through 25, although there will be teaser activities beginning around June 9.

“The first contest will be, ‘What does “UnFair” mean to you?’ This will be an essay contest,” Ms. Lisk said. It’s not intended as a political discussion or an opportunity for the kind of social media comment negativity that has become the norm.

The UnFair page has received more than 600 likes and has 630 people following it in the first 36 hours since it was made public, but Ms. Lisk’s expectations are realistic.

“Obviously nothing is going to take the place of the Lewis County Fair. We’re just trying to keep the spirit going.”

The virtual UnFair activity schedule will be finalized by the Agricultural Society on June 3.