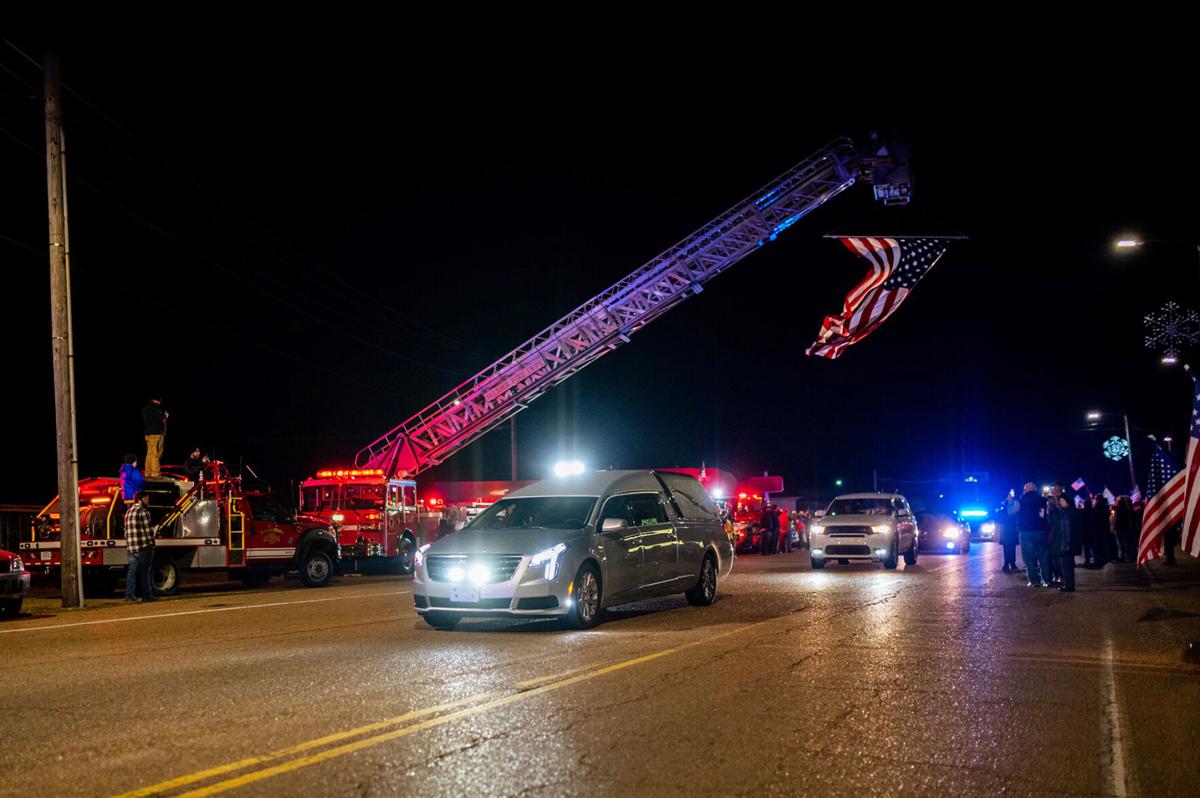 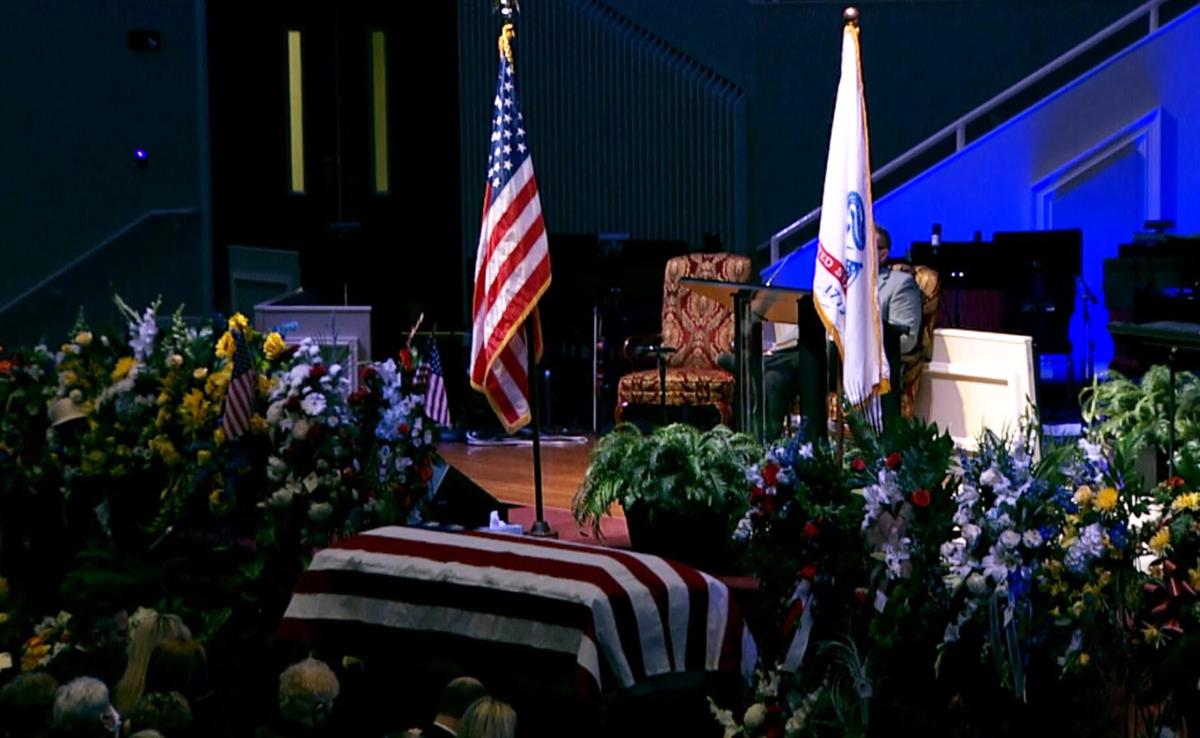 Cpl. Hayden A. Harris, of Guys, Tenn., was laid to rest earlier this week in his home state of Tennessee, nearly two weeks after he was found dead in a wooded area in New Jersey. Screengrab

Cpl. Hayden A. Harris, of Guys, Tenn., was laid to rest earlier this week in his home state of Tennessee, nearly two weeks after he was found dead in a wooded area in New Jersey. Screengrab

SELMER, Tenn. — Fort Drum soldier Cpl. Hayden A. Harris was laid to rest earlier this week in his home state of Tennessee, nearly two weeks after he was found dead in a wooded field in northern New Jersey.

At about 9:20 p.m., Cpl. Harris’ family was seen entering town as a crowd of friends, family and residents paid their respects.

The escorted was en route to Shackelford Funeral Directors in Selmer.

Cpl. Hayden, 20, was the son of Reggie and Christy Harris, both of Guys, Tenn., which is about 10 miles south of Selmer.

He was a 2018 graduate of McNairy Central High School, where he was an accomplished golfer and baseball player.

Cpl. Harris was found dead in Sussex County, N.J., on Dec. 19, and another Fort Drum soldier is facing charges in connection with his death.

The charges against Pvt. Jamaal Mellish, 23, were lodged Dec. 27, in Andover Township Municipal Court. A 16-year-old boy has also been charged.

They are accused of abducting Cpl. Harris in Watertown and driving him some 300 miles in the corporal’s 2017 Chevrolet Silverado pickup to Byram Township, N.J., after the soldiers had apparently argued about swapping vehicles.

Mellish is in custody in the Oneida County Correctional Facility on a U.S. military violation.

An extradition hearing was expected to be held earlier this week to bring him to New Jersey to answer the charges. The case will proceed in Sussex Superior Court because it involves a felony.

The teen also faces murder and kidnapping charges, authorities said. The teen has been in custody in New York.