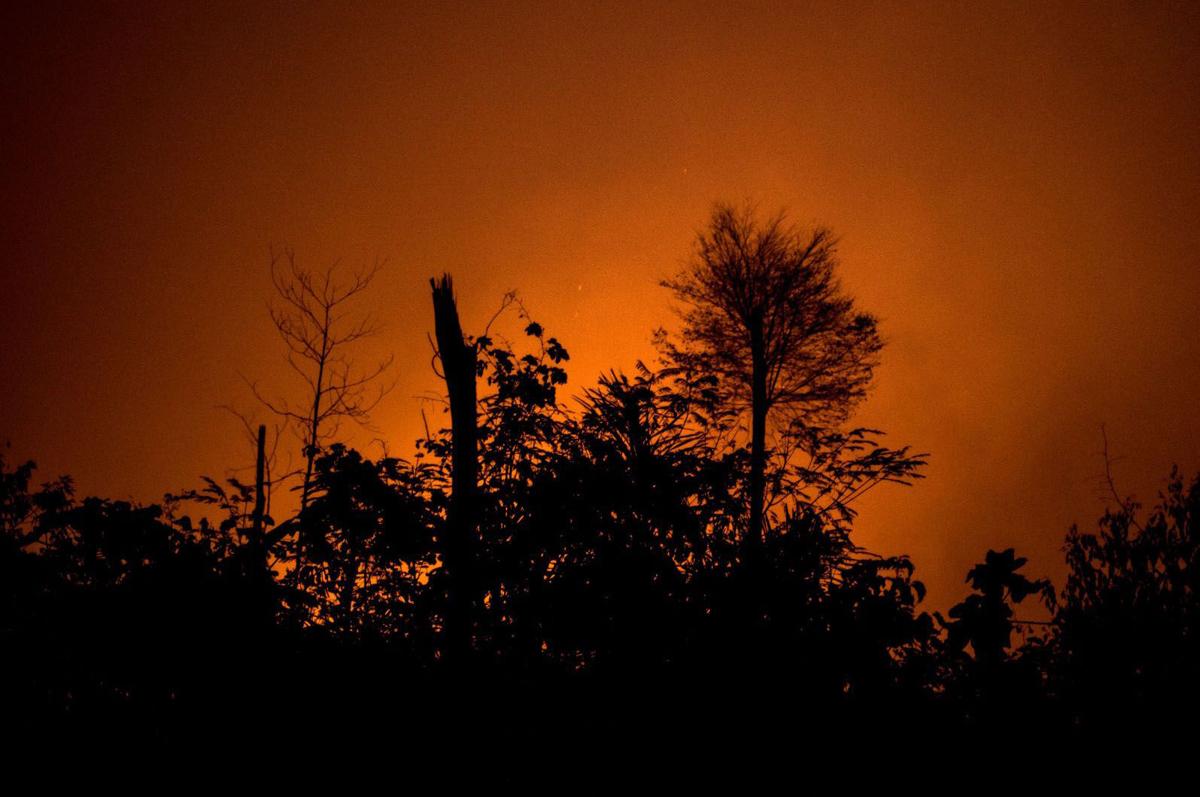 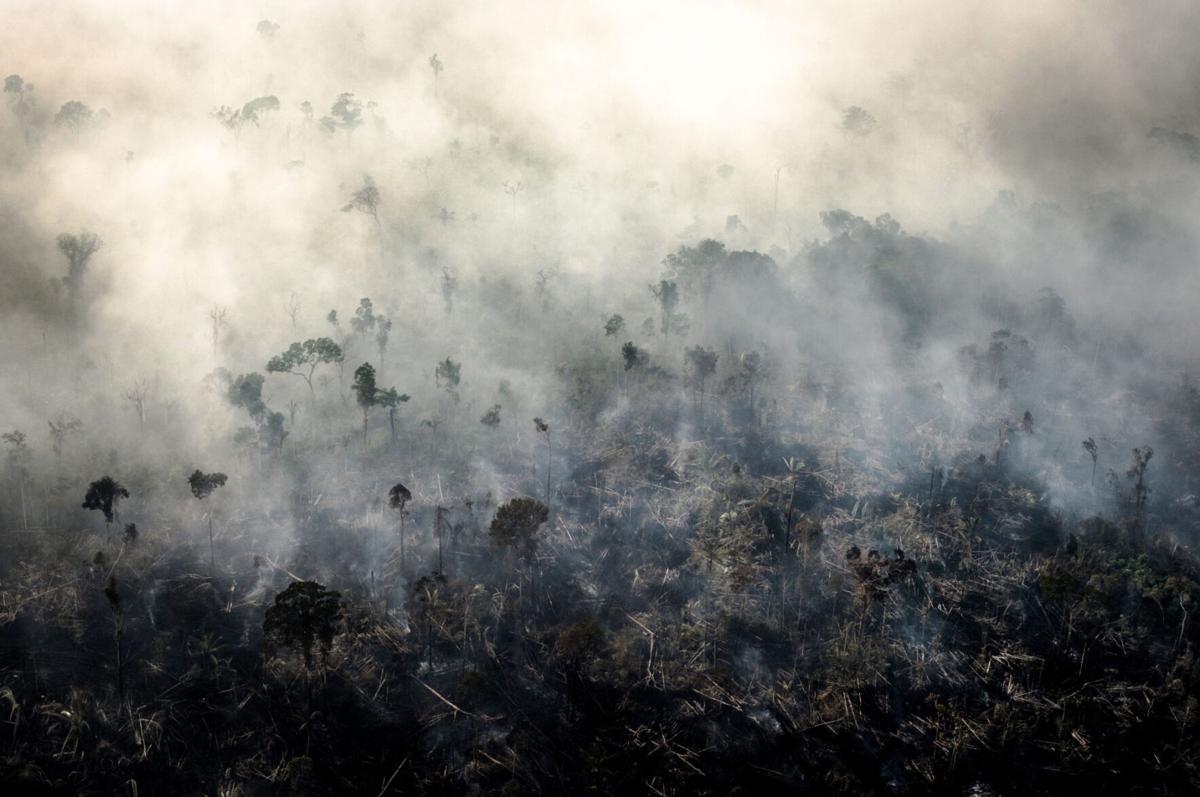 Smoke rises as a fires burn in the Amazon rainforest in the Candeias do Jamari region of Porto Velho, Rondonia state, Brazil, in 2019. Leonardo Carrato/Bloomberg/TNS

Smoke rises as a fires burn in the Amazon rainforest in the Candeias do Jamari region of Porto Velho, Rondonia state, Brazil, in 2019. Leonardo Carrato/Bloomberg/TNS

BRASILIA, Brazil — Forest fires have sent carbon dioxide emissions soaring in Brazil over the past two years, undermining efforts by the government of President Jair Bolsonaro to restore the country’s environmental credentials.

Emissions jumped 10% in 2019, Bolsonaro’s first year in office, following a decade of small declines or stagnation, according to a report published Friday by Observatorio do Clima, a network of Brazilian environmental organizations.

Preliminary data show the new trend accelerating as much as 20% in 2020, even as the pandemic curbs the amount of CO2 being produced by transportation and industrial activity across the globe, the group has warned.

“That’s a considerable increase that has Brazil running against the global trend,” Tasso Azevedo, former chief of the Brazilian Forest Service and now responsible for a system that estimates greenhouse gases emissions for Observatorio do Clima, said in an interview. “That’s basically associated with deforestation; Brazil is getting further away from its Paris Agreement goal.”

The environment ministry didn’t immediately reply to a request for comment.

Brazil has faced global outrage in the past two years as a growing number of fires destroyed swaths of the Amazon rainforest and the Pantanal wetlands.

In June, a group of prominent institutional investors managing about $3.7 trillion in assets sent a letter to the Brazilian government threatening to withdraw from the country unless environmental metrics improved.

Since then, the government has changed its strategy and is now calling on investors to help the Amazon in unconventional ways, such as sponsoring a plot of the rainforest.

Government officials led by Vice President Hamilton Mourao have also stepped up efforts to convince the world that Brazil cares about the environment, visiting the forest this week with a group of diplomats from Europe and Latin America.

Observatorio do Clima’s figures place Brazil among the largest carbon dioxide emitters in the world, after China, U.S., Russia, India and the European Union.

Deforestation was responsible for 44% of the country’s emissions last year, followed by agriculture, with 28%.

Brazilians produced 10.4 tons of CO2 per capita in 2019, above the global average of 7.1 tons, according to the organization.

Despite government efforts to change the world’s perception about Brazil’s environmental policies, Bolsonaro has maintained a combative style when talking about the issue.

In a speech at the opening of the United Nations General Assembly this year, he downplayed the seriousness of forest fires, saying they are caused by peasants and the indigenous people who “burn their fields in already deforested areas.”

Some members of his Cabinet have gone even further. In a 2019 speech, Foreign Affairs Minister Ernesto Araujo said a May cold front he had experienced in Rome was evidence that theories about global warming are wrong.