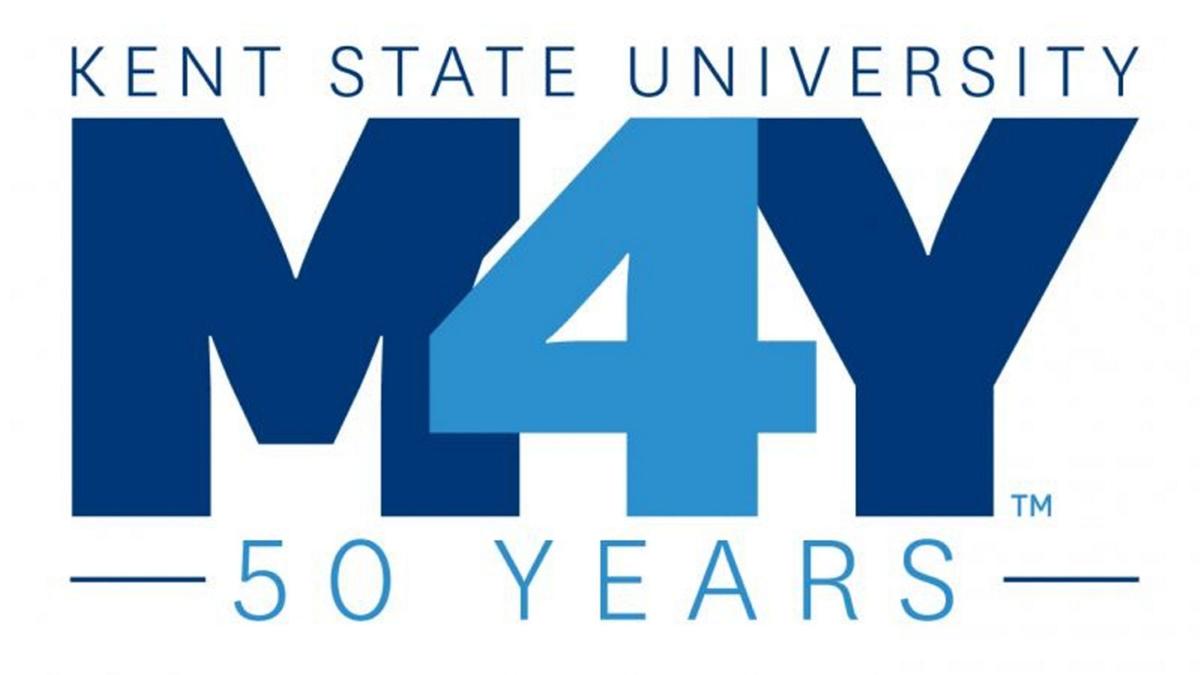 Fifty years ago, Thomas M. Grace received a lesson, a reality check, on the campus of Kent S…

The beginning of bombing raids on Cambodia by the U.S. during the Vietnam War was the spark that eventually led to the May 4, 1970 tragedy at Kent State when four students were killed and nine wounded when National Guardsmen opened fire.

Protests began at Kent State and other colleges beginning May 1, a day after President Richard M. Nixon announced the bombing campaign. Disturbances in downtown Kent, Ohio, that night included the lighting of bonfires and rocks and bottles thrown at police.

On May 2, Kent Mayor Leroy Satrom declared a state of emergency and requested the National Guard be sent in. They would find the ROTC building at Kent State on fire. The building had been scheduled to be demolished.

“The protesters, who included both students and non-students, jeered the firefighters and even sliced the hoses that the firefighters were using,” according to the website Ohio History Central. “National Guard members arrived to reestablish order and resorted to tear gas to disperse the protesters.”

“As the protest began, National Guard members fired tear gas at the demonstrators,” according to Ohio History Central. “Due to wind, the tear gas proved ineffective. Some of the protesters threw the canisters, along with rocks, back at the soldiers.”

Later in May, Brig. Gen. Robert Canterbury would offer a partial defense of the Guard. The soldiers, he said in a Washington Post story, were not authorized to fire their weapons.

“But I am satisfied that these (troops) thought their lives were in danger ... I felt I could have been killed out there,” the Post reported.

“Some Guardsmen aimed shots at students or groups of students. Most fired wildly, as if by impulse or reflex,” the Akron Beacon Journal reported on May 24, 1970 in an extensive report.

Kent State University will host online virtual programs to mark the 50th anniversary. It culminates a yearlong observance that included more than 100 programs.

A video tribute will air at noon Monday featuring footage from past commemorations and new recorded messages from several of the students wounded in 1970. Also, several prominent musicians whose careers and music were affected by the tragedy have contributed messages for the commemoration video and the “May 4, 50th Commemoration” website.

In March, Kent State canceled its weekend full of programs on campus due to the COVID-19 outbreak.