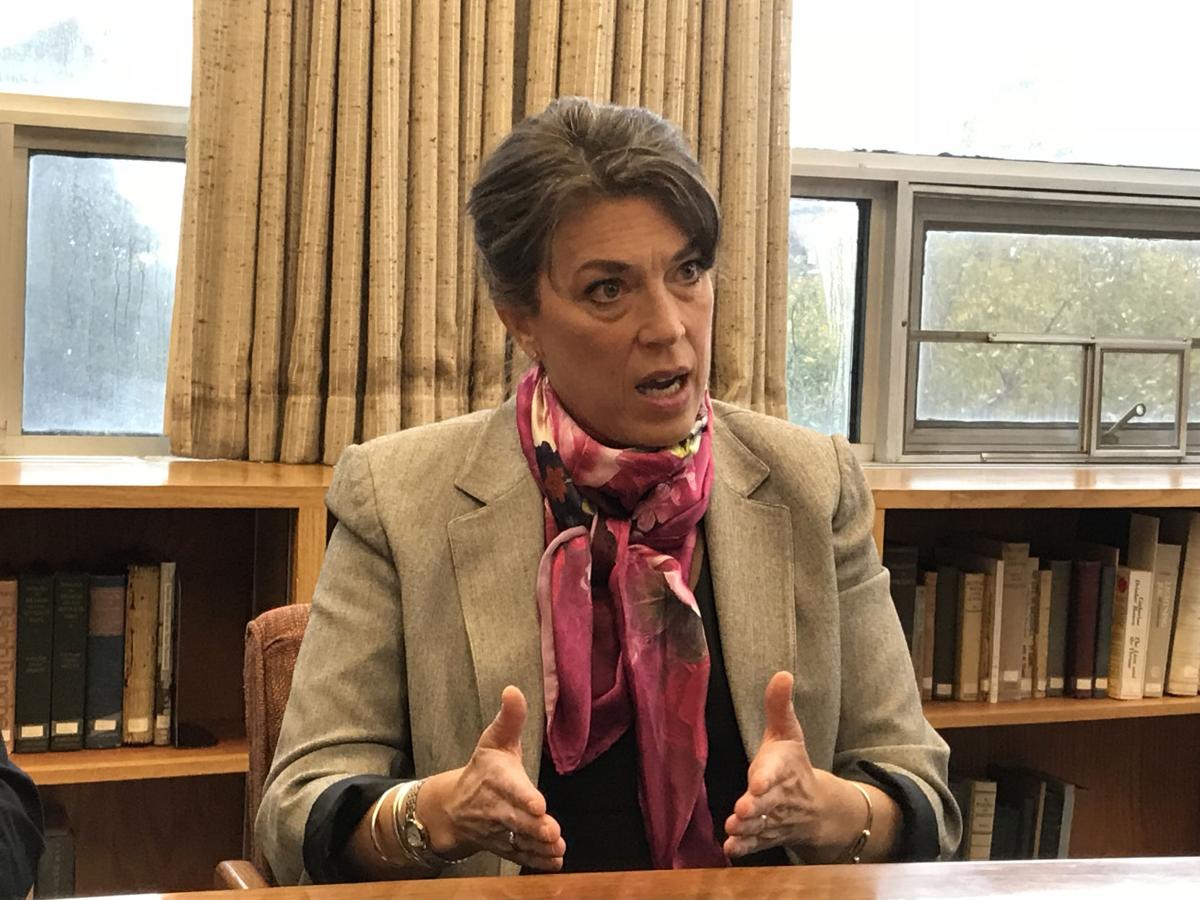 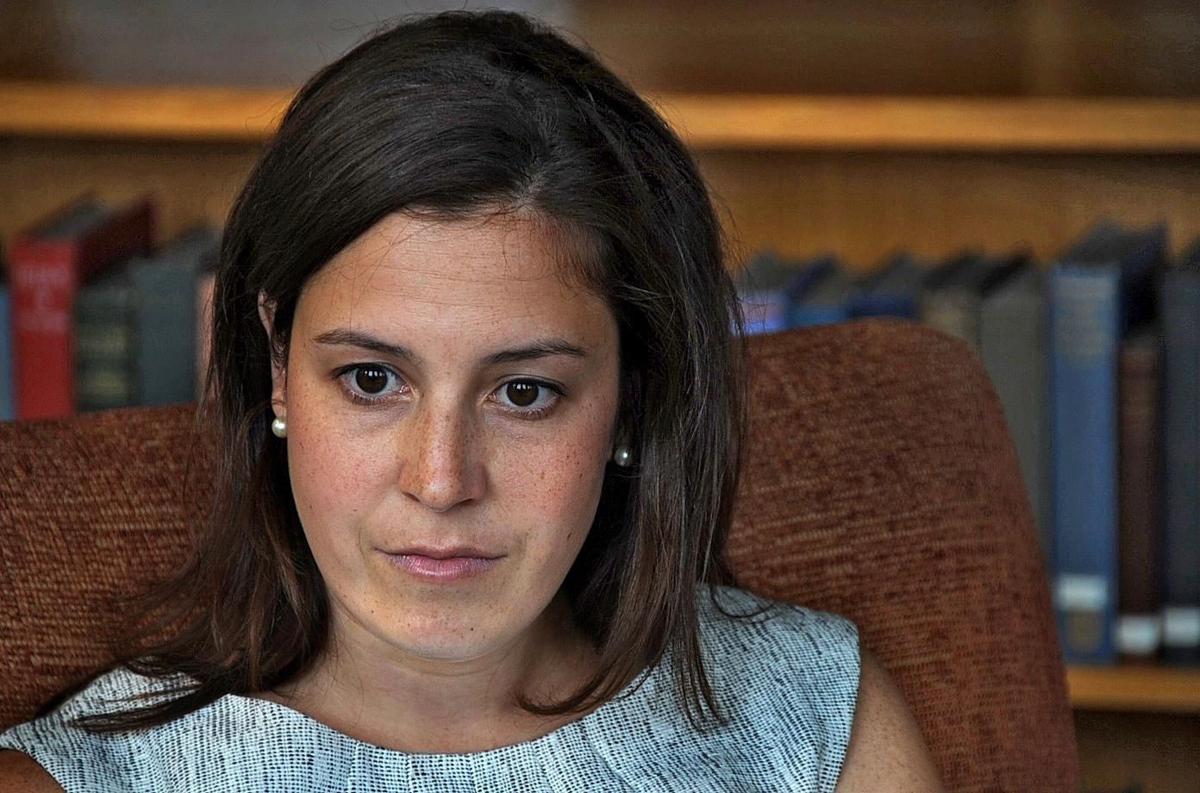 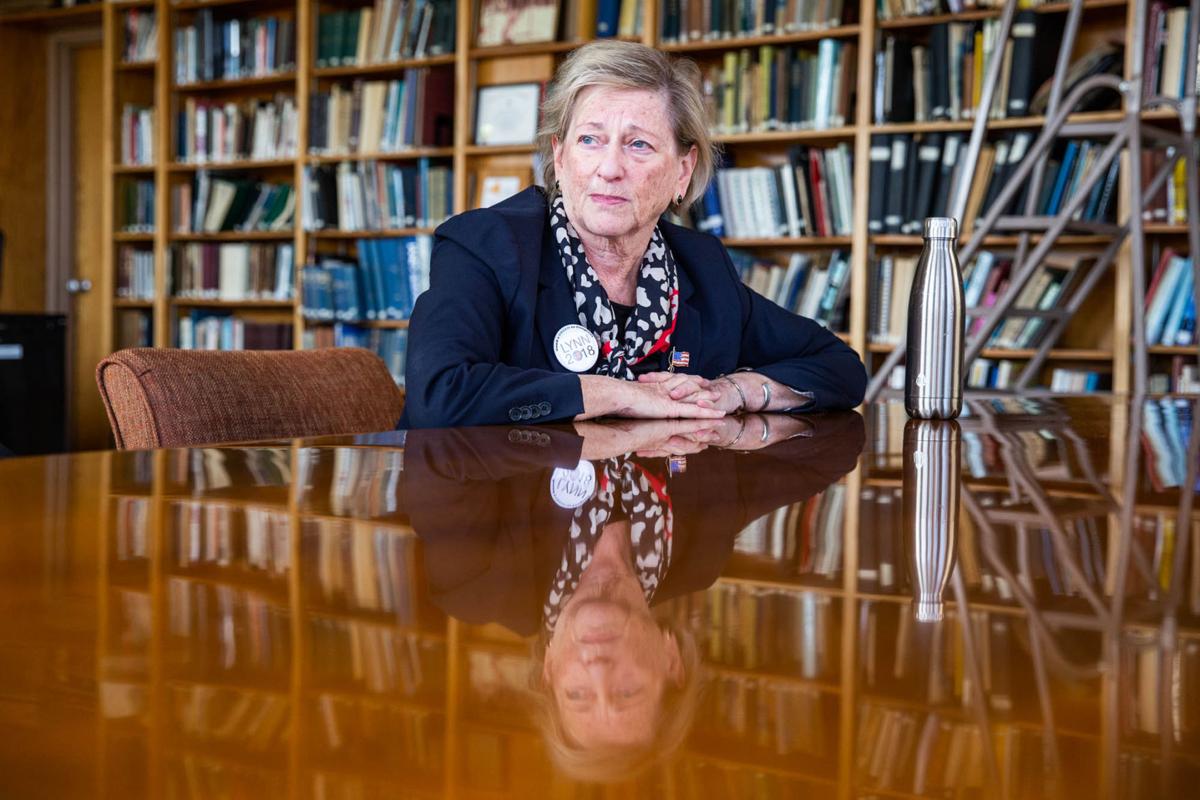 The 21st Congressional District can feel isolated. Through Fort Drum, however, the district has provided many of the soldiers for America’s post 9/11 military missions, and is home to many active duty and retired military personnel — more than any other district in the state.

The question of military and national security issues is particularly important, then, for whomever wins the upcoming congressional race.

U.S. Rep. Elise M. Stefanik, R-Willsboro, said that there has been no update yet on the national security project that would most immediately impact the district, the East Coast Missile Defense.

“Obviously we are still working with the administration to encourage them to choose Fort Drum,” Ms. Stefanik said. “I spoke about that personally with Vice President Pence during his visit to Fort Drum.”

If a missile defense site is approved, the Missile Defense Agency will have 90 days to recommend one of the three potential sites: Fort Drum, Camp Ravenna Joint Military Training Center in Ohio, and Fort Custer Training Center in Michigan.

Ms. Stefanik also highlighted her work on veterans issues in the district.

“The Veterans Affairs system has not done enough to provide the quality of health care we need,” Ms. Stefanik said.

Ms. Stefanik pointed to her office’s work on securing VA benefits and strengthening the VA Choice program, which allows veterans to use non-VA health care providers if they cannot receive the care required at a facility within 40 miles. Even with the current Congress bringing more funding to veteran care than any previous Congress, there are still major issues — especially in providing transportation for veterans to get to hospitals outside the district. Ms. Stefanik has a series of proposals that could increase access to care.“Trying to rethink and invest in our transportation system, utilizing online tools more effectively so they can have access to specialists, really having metrics on what the wait time is,” she said. “I would be open to a VA hospital in the district, and I think we should be looking at pilot programs in rural areas of the country for how we can improve our veteran care.”

Tedra L. Cobb, the Democratic challenger, is unsure of whether Fort Drum should be the home of an East Coast Missile Defense site.

“I can’t say I support it,” she said. “It’s not a yes or no because the analysis hasn’t been done.”

Ms. Cobb would want to know what the Pentagon thinks is best before advocating for Northern New York as the home of the defense site.

Ms. Cobb is enthusiastic about Fort Drum, however, saying that residents in the eastern part of the congressional district do not always understand the impact the fort has.

Ms. Cobb said she remembers the expansion of Fort Drum during the 1990s and the decrease in civilian federal employees from about 5,000 to about 4,000 in 2010.

“That has a huge effect on our community and our economic well-being,” she said. “When sequestration happens, it has a negative effect on our workforce.”

The impact, Ms. Cobb said, goes beyond the fact that Fort Drum uses community hospitals and schools for enlisted soldiers. There are also very real impacts from civilian employees.

“Since 2010, what we have paid our federal workers has fallen behind,” she said. “That has an impact on the overall economic community.”

Ms. Cobb also spoke about her experience as a county legislator on a veterans working group, looking at how people leaving the service could transition into the civilian world. “They’re issues of integration in the community,” she said.

Ms. Cobb also criticized the VA, which currently has over 40,000 open jobs. She thinks the employment gaps need to be closed, and that there needs to be an investment in peer programs.

“I think we’ve been fighting wars for oil, empire and ego,” she said.

Ms. Kahn wants a military that is still powerful, just smarter about what engagements it is involved in and how money is spent.

“I’m really a pragmatist about real threats,” she said. “That makes me a very independent Green.”

That being said, Ms. Kahn thinks an East Coast Missile Defense site at Fort Drum would be appropriate.

“I’m fine with that; I think we need to pay more attention to Russia and China and North Korea,” she said. “We must be strong to build peace.”

Her major concerns involve environmental hazards, like burn pits used to dispose of refuse on deployments, and even in military housing.

“I’ve talked to families from Fort Drum who are concerned about the environmental quality of the housing on base,” she said.

She also supports a stronger health care system for veterans in the district.

“They deserve their own world-class hospital,” she said.

She would like to tear up the VA by the roots and start over.

“We do need to start with a new mission for the Veterans Administration,” she said. ... That whole process needs to be completely re-invented.”

And for non-veterans, she thinks there should be more awareness of the issues veterans face.

“Parades are nice,” she said. “But it’s about conversations and it’s about welcoming them home.”

As for the issues the military should be concerned with, Ms. Kahn said Russian submarine warfare, cyberattacks and climate change are the greatest national security threats at the moment.

“I’ve been reading Russian subs have been nosing around our telecommunication infrastructure,” she said. At the moment, she thinks it is a greater threat than Russian expansionist aspirations in Eastern Europe.

As for cyberattacks, “I think we are not prepared nationally for the level of cyberattacks,” she said. “We could have a great, robust, international ... focus on that.”

This also extends to how many conflicts the American military is involved in.

Ms. Kahn is particularly interested in winding down campaigns in the Middle East.

“I think we need to stop dropping bombs on the Middle East,” she said.

“I don’t think it’s legal or constitutional,” she said. “I’ll leave it at that.”

Like the other candidates, Ms. Kahn is skeptical of Saudi Arabia at the moment.

“I’d like to have congressional hearings on our relationship with Saudi Arabia,” she said. “Why is our Congress letting this happen?”

In fact, Ms. Kahn would like to ask that question about a great number of issues.

“We just have to start asking the bigger questions,” she said.