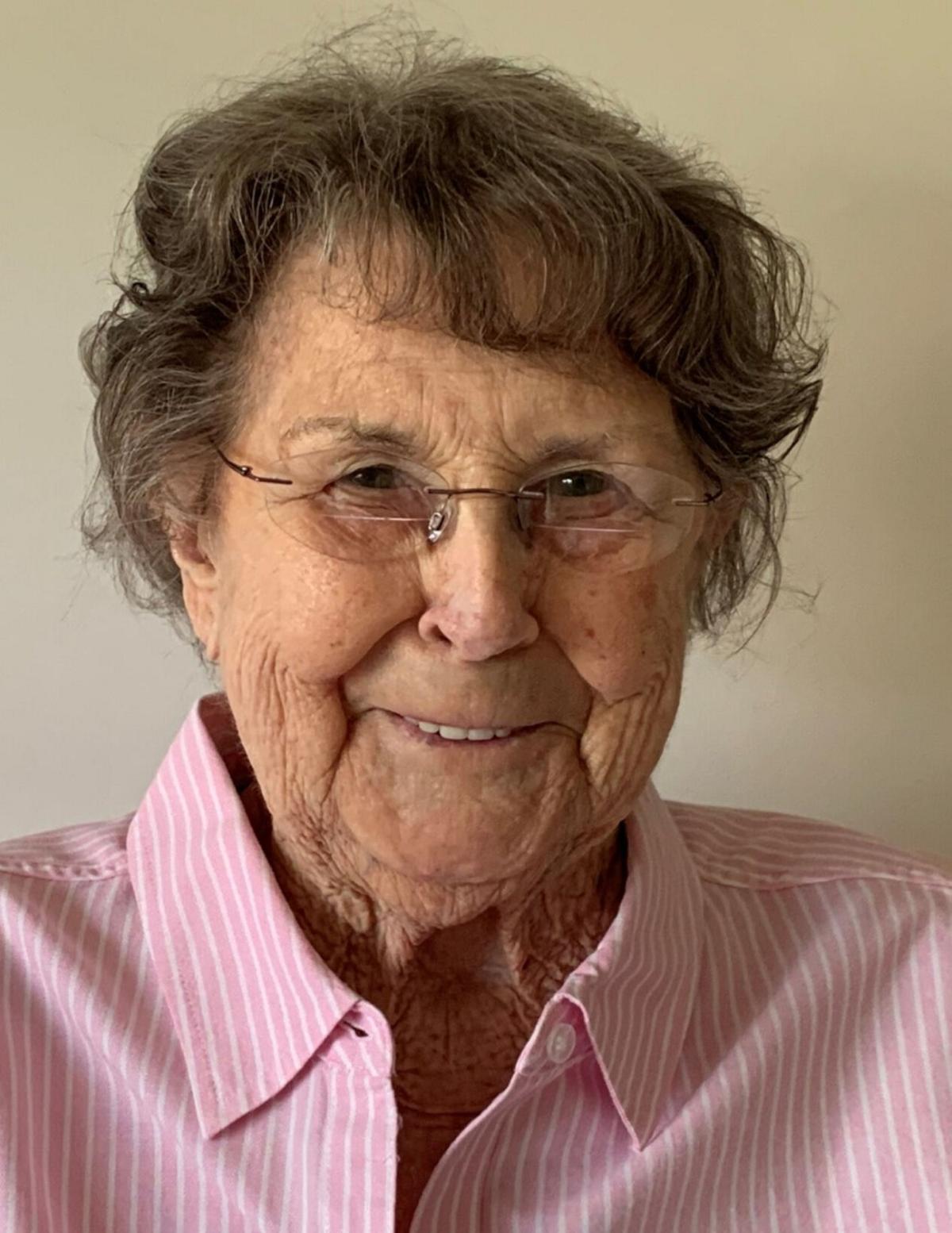 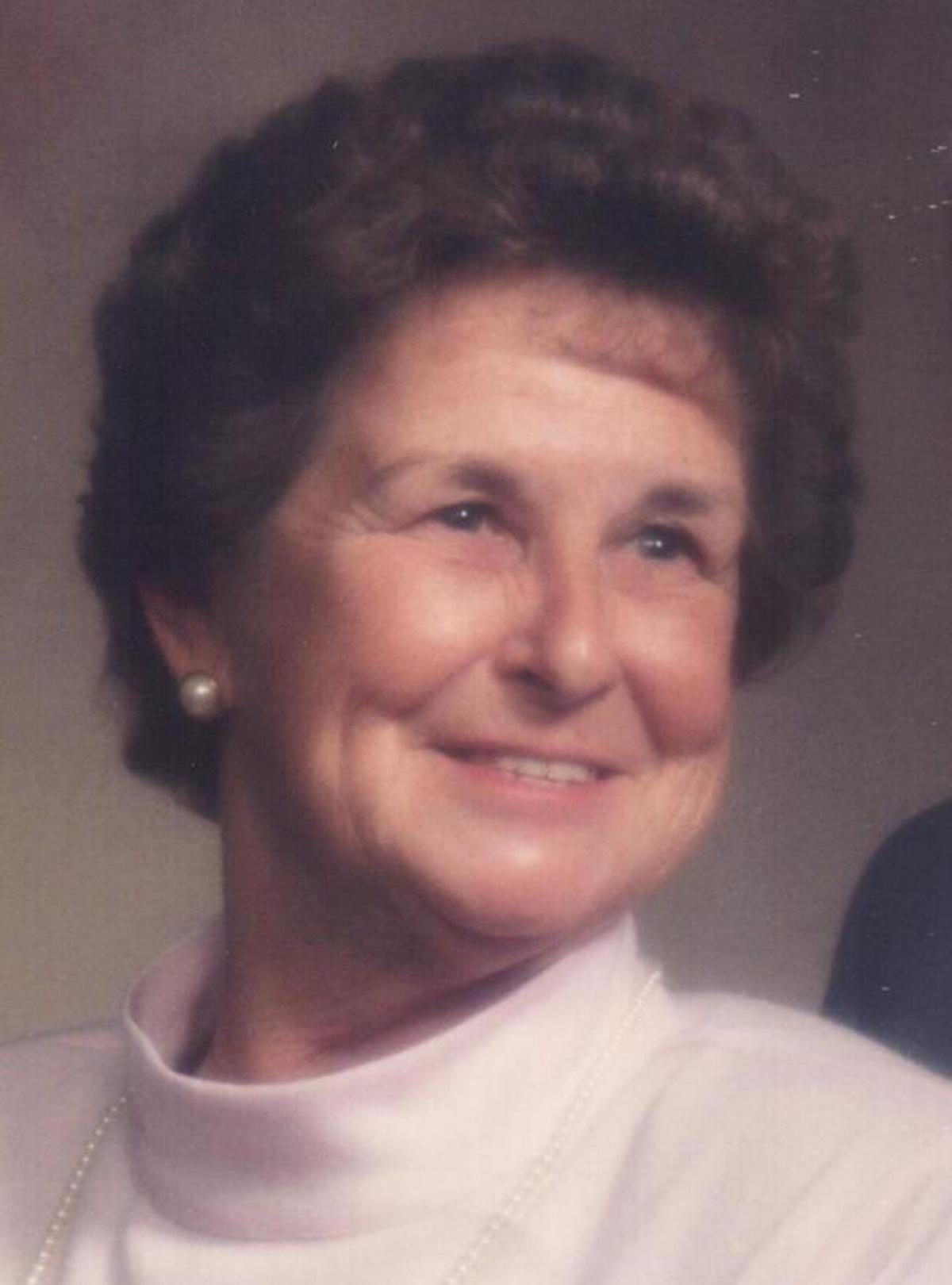 Blanche was born in Marathon, NY, the daughter of the late George Robert and Kathleen Mary (Borland) Butts. She was united in marriage to Andrew L. Miles on September 29,1946 at the United Christian Church in West Carthage. Andy, a former employee of the New York Central Railroad, died on December 25, 2009. Blanche went to Heaven to be with her husband Andy on what would have been his 97th birthday.

For many years, Blanche was the bookkeeper for the Adirondack Core & Plug Company in Carthage, retiring in 1987. Blanche was a long-time member of the United Community Church in Carthage and later attended First Presbyterian Church in Watertown. She was an accomplished bowler, attending many local and state tournaments. She loved counted cross stitch, reading, playing cards, golfing, and the Yankees.

A memorial service and burial will be scheduled and announced in the spring of 2022. There will be no calling hours. Arrangements are with the Bezanilla-McGraw Funeral Home, Carthage. To leave an online condolence, go to www.bezanillafh.com.

Memorial donations may be made to the NNY Community Foundation, 120 Washington St. Watertown or to Hospice of Jefferson County, 1398 Gotham St. Road, Watertown, NY 13601.