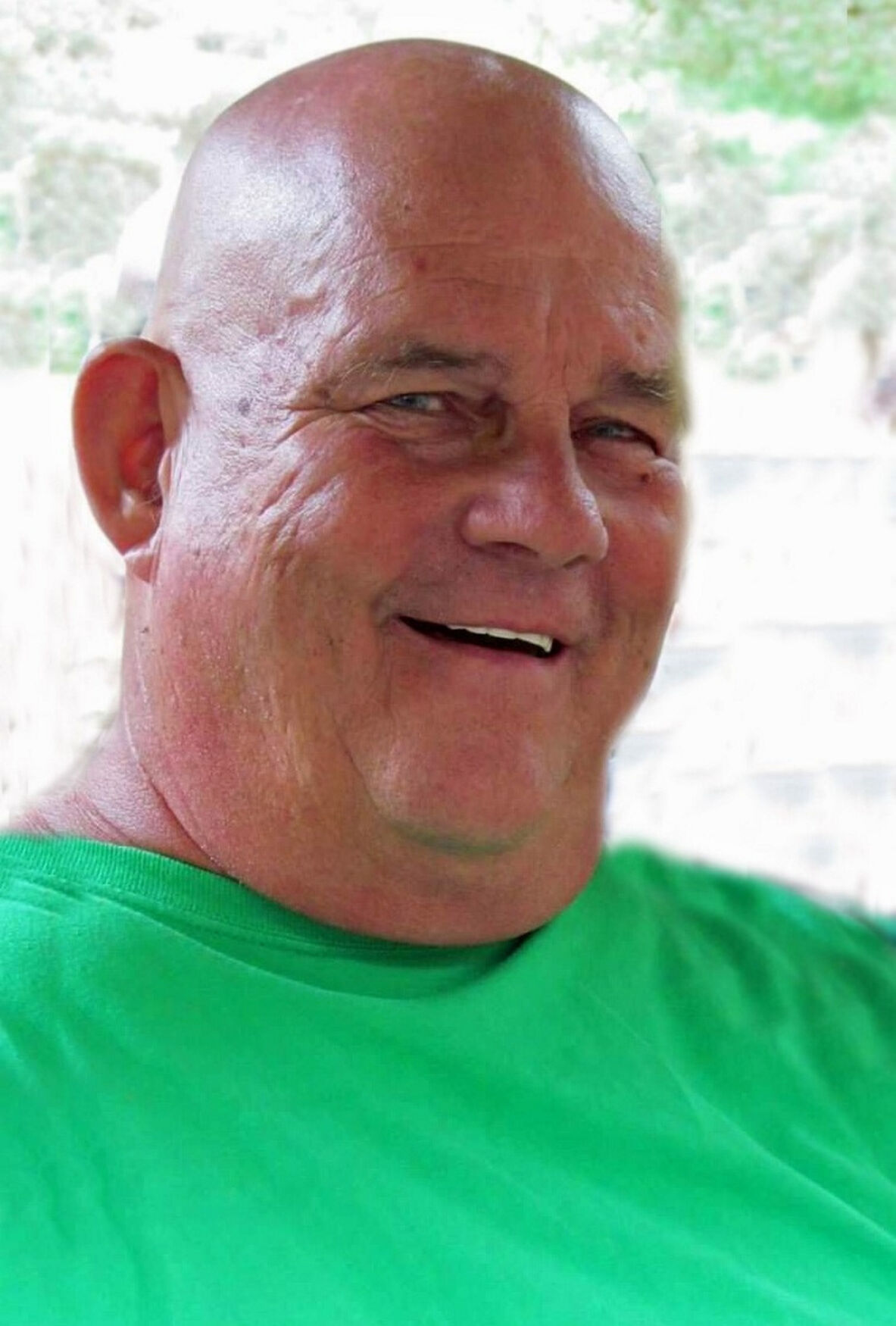 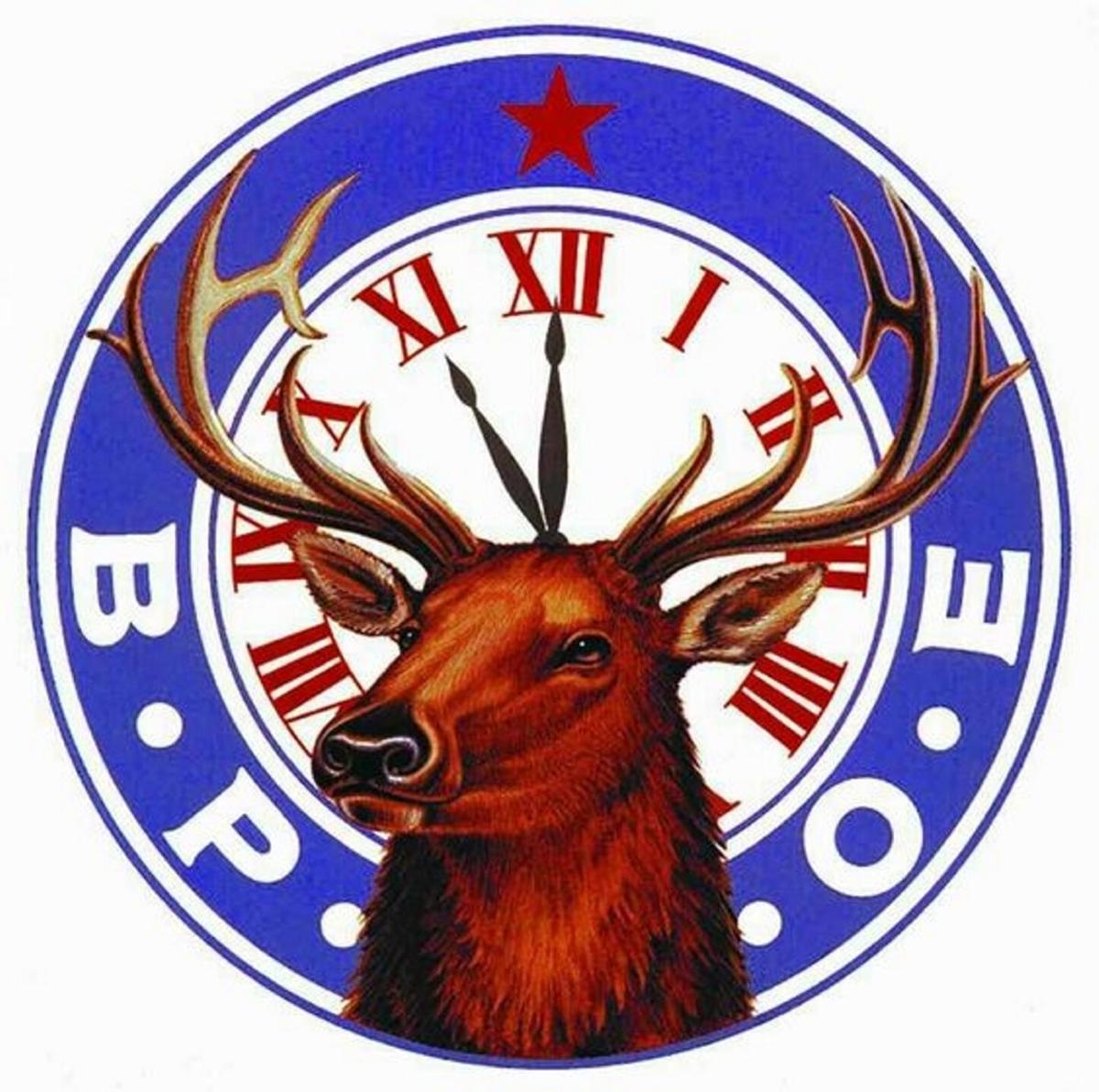 NORFOLK: Dennis “Denny” W. Manchester of State Highway 56, passed away unexpectedly at his home on Sunday afternoon April 4th, 2021. Dennis was 69 years old. The family has entrusted arrangements to the care and expertise of the Phillips Memorial Home, Massena. A Massena Elks Lodge Memorial Service will be held privately for the family at the Phillips Memorial Home, Massena with interment to follow immediately after memorial services, in Pitcairn Cemetery with Barbara Manchester officiating.

A Celebration of Life will be held the following day, Wednesday April 14th, 2021 at the Massena Elks Lodge No. 1702 located at 20 Bower Street, Massena from 2:30 to 4:30 PM. Those who will be in attendance are required to wear face coverings, and practice social distancing.

Dennis was born on October 27th, 1951 in West Carthage, NY to the late Wayne and Helen (Fowler) Manchester. He was a 1969 Harrisville Central School graduate, and later attended Canton A.T.C. obtaining an associate’s degree in Business in 1971. Shortly after his graduation he met and was soon married to the love of his life, Donna K. Lobdell on February 26th, 1972 in Canton, NY. They soon relocated to Pitcairn, NY where he worked for Newton Falls Paper Mill from 1972 to 1977. While employed at the mill, Dennis took the United States Postal Exam and was hired in June of 1977, starting his career at the U.S Postal Service in Canton, NY. Dennis later was transferred to Massena in 1984 and carried mail throughout the Homecroft area for over 30 years of service until his retirement in 2007. Even in his retirement, Dennis continued to work delivering the Watertown Daily Times and Massena Courier-Observer newspapers, along with his snow removal and lawn maintenance services.

He was an avid golfer and bowler, and holding office being the secretary and treasurer in both for many years. In 1998 he hit every bowler’s dream of rolling a perfect 300 game. Dennis also was a dedicated (beerball) Umpire for 50 years, in the Massena area. He also officiated states in Tupper Lake and Keesville. Dennis was awarded for his commitment from the Northway League in 1994, a Hall of Fame Honor for an umpire and again in 2001 in the Town & Tavern League. After his retirement from the United States Postal Service, he was able to realize a long time dream of his; umpiring High School softball in Section X, which included sectional and regional games.

He was a Past Exalted Ruler of the Massena Elks Lodge No.1702, held office of the Secretary for over 20 Years. In 2012 he was named District Deputy of the New York State North Central District Elks No. 6240.

Dennis is predeceased by his parents Wayne and Helen Manchester of Pitcairn, NY; 2002 and 2020 respectively.

At the family’s request, in lieu of flowers please acknowledge memorial contributions to the Harrisville Central School Alumni Association; 14371 Pirates Lane, Harrisville, NY 13648 or Section X Athletics for Scholarship opportunities for students, so they may fulfill their dreams.

Family and friends are encouraged to share memories, photos and online condolences by visiting www.PhillipsMemorial.com