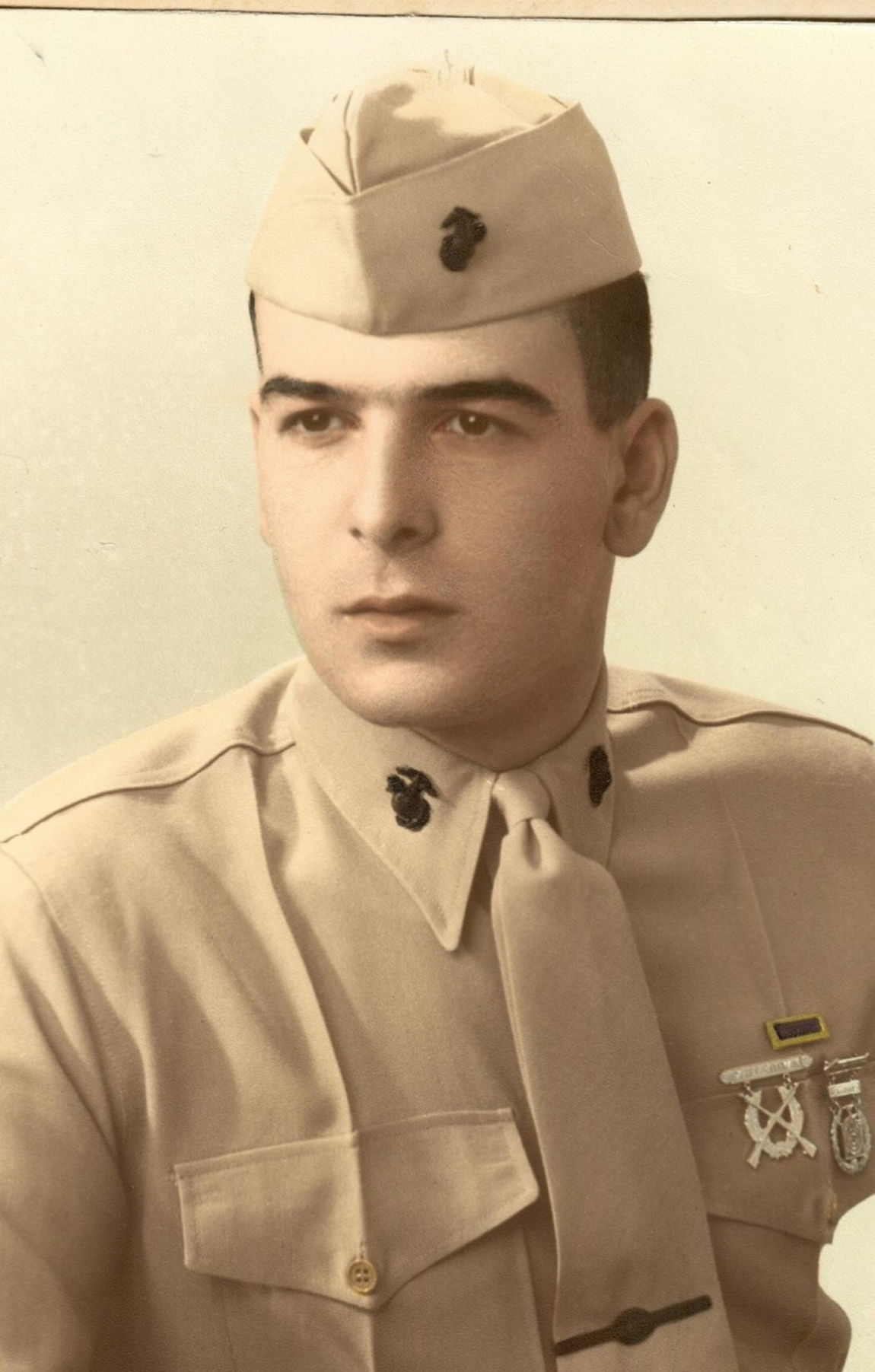 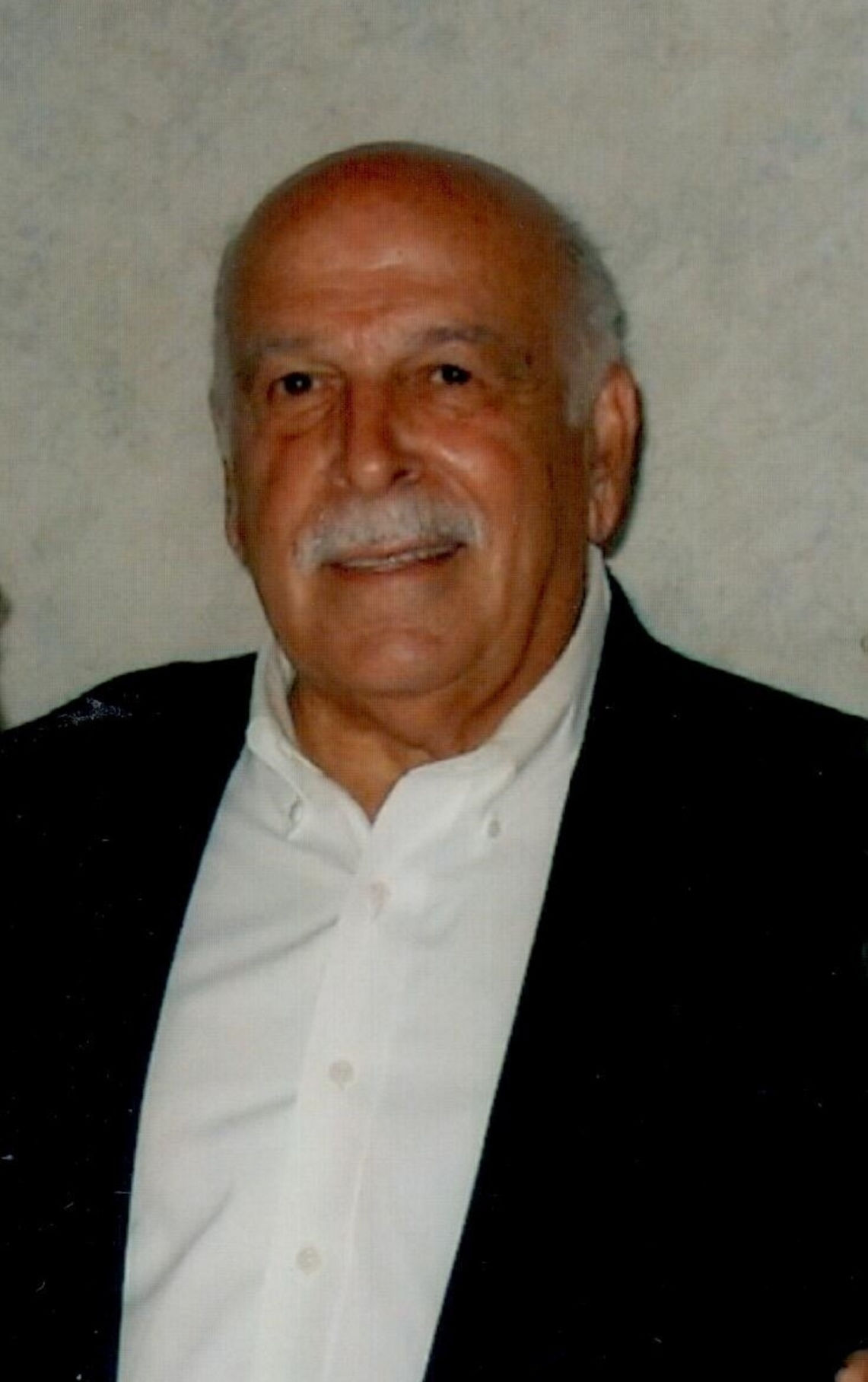 Frederick A. Cumoletti, 81, of Cicero, devoted husband, loving father, grandfather and brother, passed away peacefully on March 19, 2020, surrounded by his family.

Mr. Cumoletti was born May 11, 1938, in Watertown, son of Henry V. and Anna (Spaziani) Cumoletti. He graduated from Watertown High School in 1956 and immediately entered the United States Marine Corps. After serving at Parris Island and overseas in Japan, he was honorably discharged in 1959. On July 27, 1957 he married Joan S. Dasno at Our Lady of the Sacred Heart Church in Watertown with Rev. Benoit Dostie officiating.

He served as a deputy sheriff with the Jefferson County Sheriff’s Office before moving to the Syracuse area and starting a four-decade career in the furniture business. Mr. Cumoletti was employed by Penfield Manufacturing for over 30 years, retiring as the sales manager in 2006.

Fred enjoyed boating on the St. Lawrence River along the 1000 Islands, and cherished spending time at Club 15 Hunting Club in St. Lawrence County deer hunting with his uncles, cousins and sons. He also treasured gatherings with his wife, children and grandchildren at their family camp on Panther Lake and “piloting” his pontoon boat around the lake. He greatly appreciated and treasured time enjoying a big meal around the kitchen table surrounded by family. A meal was even better when paired with crusty fresh bread from Spaziani Bakery where he worked as a young boy in the family business with his favorite uncles and cousins.

The family of Fred Cumoletti would like to thank all the health care professionals who dedicated their skills and expertise to Fred. We would especially like to recognize Dr. Anil George and Dr. Simardeep Mangat and their devoted staffs for their personal care and attention to Fred over the last several years. We would also like to thank the staff at the Syracuse VA Hospital and at The Centers at St. Camillus for their care and support during Fred’s final days.

Calling hours and the funeral mass will be postponed until a later date due to the current Coronavirus crisis. Arrangements are with D.L. Calarco Funeral Home, Inc.

Online condolences may be made to www.dlcalarco.com