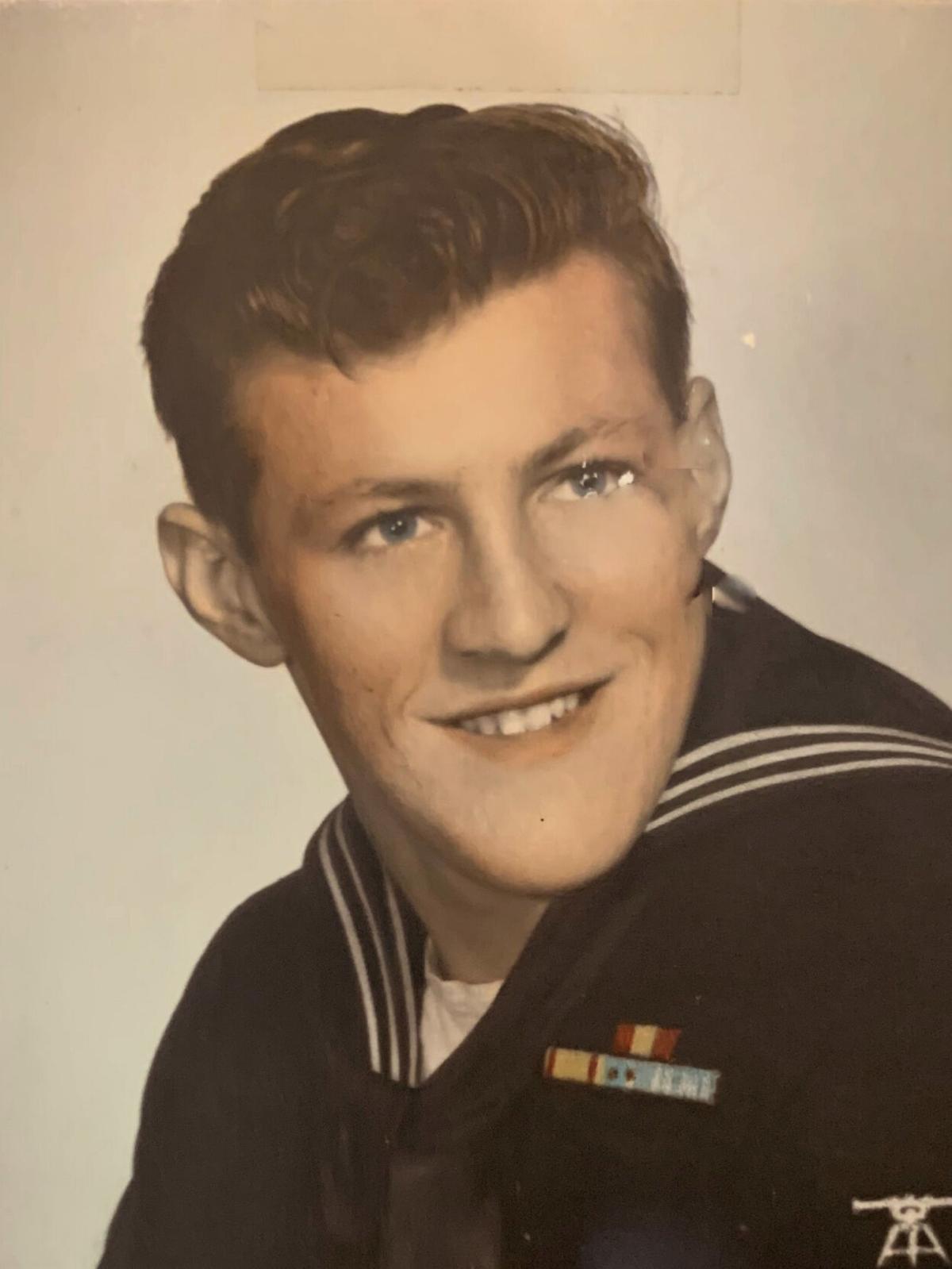 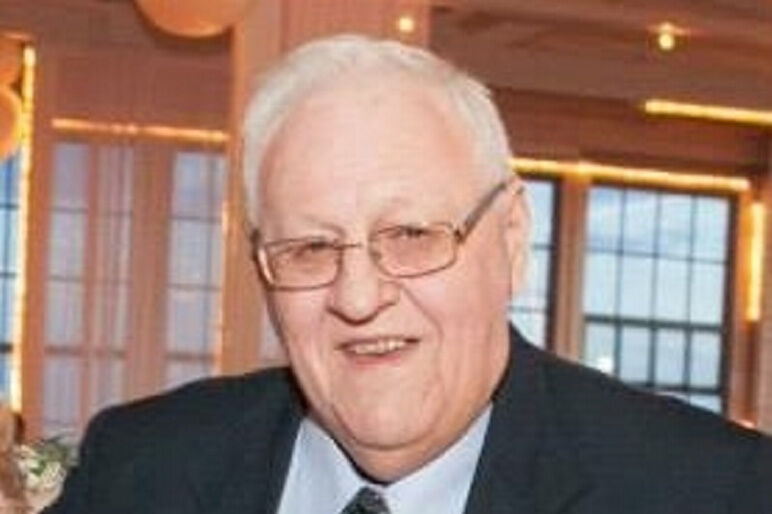 Jim attended Franklin Academy in Malone, NY leaving high school early to join the U.S. Navy. He served in combat in North Korea and with the Navy from 1952 – 1956 serving on the USS Missouri BB-63 battleship, USS Juno cruiser and USS Wisconsin. Jim wore his Navy veteran’s hat with pride and enjoyed his time in the Navy and traveling the world. He always had a story to tell about that period of his life.

After leaving the Navy, Jim returned to northern NY where he worked as a carpenter during construction of the Seaway Tunnel and then ALCOA where he met Betty McElheran. They married Nov. 2, 1957 and together raised four children. In 1958, Jim took a job at the Massena Post Office, working days as a letter carrier and nights as a Pinkerton guard at the NY Power Authority. Jim worked as a letter carrier in Massena for 31 years retiring in 1989. He was very active in and devoted to the NALC union, holding various offices including president.

Upon retiring from the Postal Service, Jim kept himself active bartending and cooking at the Massena Elks club B.P.O.E. 1702, holding various offices including Exalted Ruler, receiving the “Elk of the Year” award in 1996. He loved to cook meals for the Elks dinners and became well known for his country style ribs nights.

He was a member of the VFW Massena, the Free and Accepted Masons of Norwood serving as Master of the Lodge at one point and volunteered his time with Raymondville Methodist Church. He was active in the Raymondville cub and boy scouts and coached his sons in the Norfolk Little League.

Jim was a diehard Syracuse Orange and Dallas Cowboy fan. He was very outgoing, friendly, and helpful. He loved to dance and cook and above all truly loved his family. After retirement he traveled to Hawaii, Italy, Germany and throughout Europe with his wife Betty. He will be remembered for his knowledge of history, his stories of his time in the navy and his quick wit. In later years he spent much of his time with his two beloved Bichon-poos, Tobey and Brodie who brought him much joy and purpose. He was an amazing, dedicated, and loving father, husband, son, brother, and friend and will be sorely missed.

Jim was predeceased by his parents, a sister Mae Beck and brother Floyd “Joe” Proper.

He is also survived by sisters Elaine Mack of West Virginia and Betty Proper of Albany, NY.

Calling hours were held privately. Funeral services with a Elks Memorial Service and military honors will be held in the spring at Calvary Cemetery Chapel.

In lieu of flowers, those wishing may consider memorial contributions made in Jim’s name to a charity of one’s choice.

Arrangements are under the care and guidance of the Donaldson Funeral Home, Massena, where friends are encouraged to share memories and offer condolences to his family online at www.donaldsonfh.com.