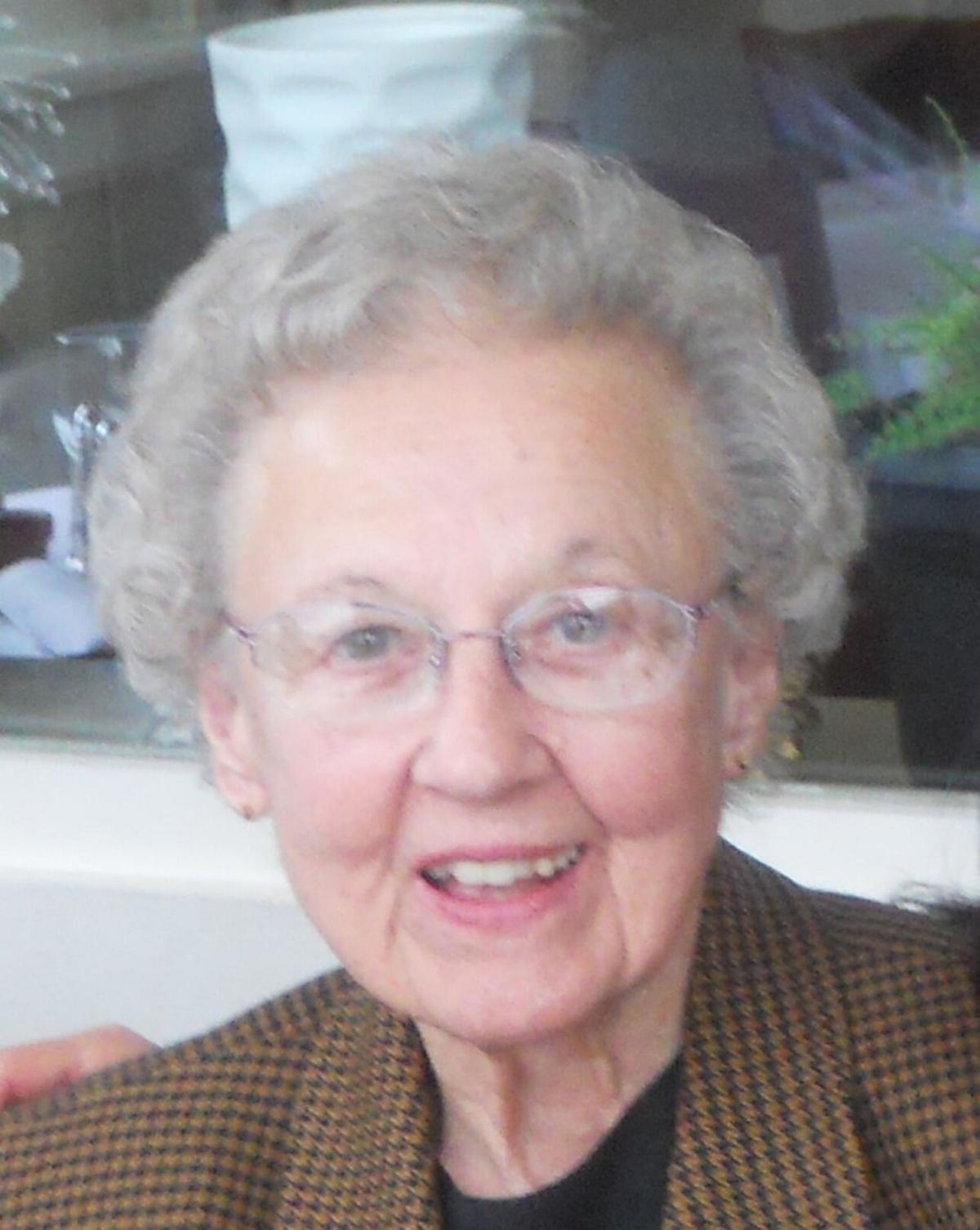 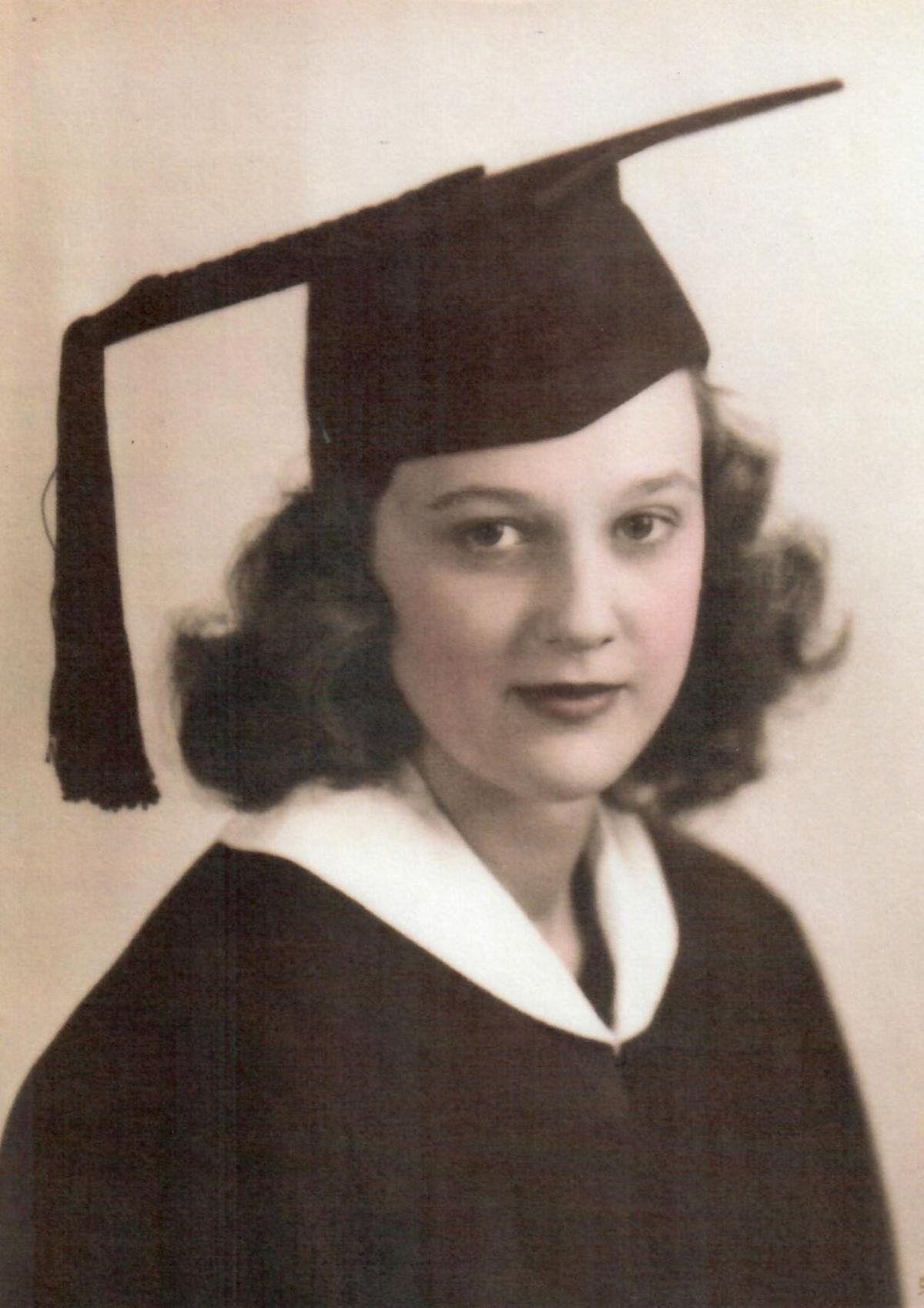 Jane Pauline Furgal, 96, passed away peacefully August 1st in her home of 58 years in Watertown.

Mrs. Furgal was born September 27, 1923, in Utica, NY, to John and Barbara Sloviak Wszalek. She attended St. Stanislaus Catholic School, and graduated from Proctor High School in Utica where she was a girl scout and in a polka dance group. She helped her parents with their business Liberty Dairy on Nichols St. Jane received her Bachelor of Science degree from Skidmore College where she was in the Cadet Nurse Corps. Afterwards, she attended Syracuse University. After graduating, Jane became a public health nurse for the Utica Health Department.

On August 29, 1948, Jane married Walter Furgal at St. Stanislaus Church in Utica, NY with Reverend F. Holocinski officiating. Mr. Furgal died February 27, 2000. After her husband was discharged from the United States Navy, the couple moved to Pittsburg, PA, where Walter attended the Horological Institute and she was a visiting nurse. After moving to Watertown, the couple purchased Gary’s Jewelers, and later Ray’s Jewelers. Jane was a co-owner- working in sales, purchasing, accounting and ear piercing. Jane received a pioneering heart valvuloplasty performed by Dr. Dwight Harken in Boston in 1958 which served her well. She was also a nurse at the House of the Good Samaritan. Jane cared for people in a professional nursing capacity as well as for her family members and friends.

Jane was a communicant of Holy Family Church. She enjoyed gardening, traveling, boating on the St. Lawrence River with family and friends, cooking, reading, walking, and swim aerobics at the “Y”. Jane was a Cub Scout Leader, and a Girl Scout Leader. Jane belonged to the Alumni Association of Skidmore College and was a member of Genetaska (Kiwanas’ Women’s Auxiliary).

The family would like to thank Jane’s wonderful caregivers, especially Gina for her exceptional care, dedication and expertise. Also thank you to friends Bonnie and John, Jeanne, and neighbor Bruce B.

Mrs Furgal requested that her body be donated to Upstate Medical Center for scientific research.

For everyone’s safety, calling hours will be not be held due to the current Covid-19 pandemic.

Her family has chosen to remember her with a funeral mass to be held at Holy Family Church on Friday, August 7 at 2 pm. A memorial service and internment will be at St. Stanislaus Cemetery, Whitesboro, NY in 2021, at a later date.