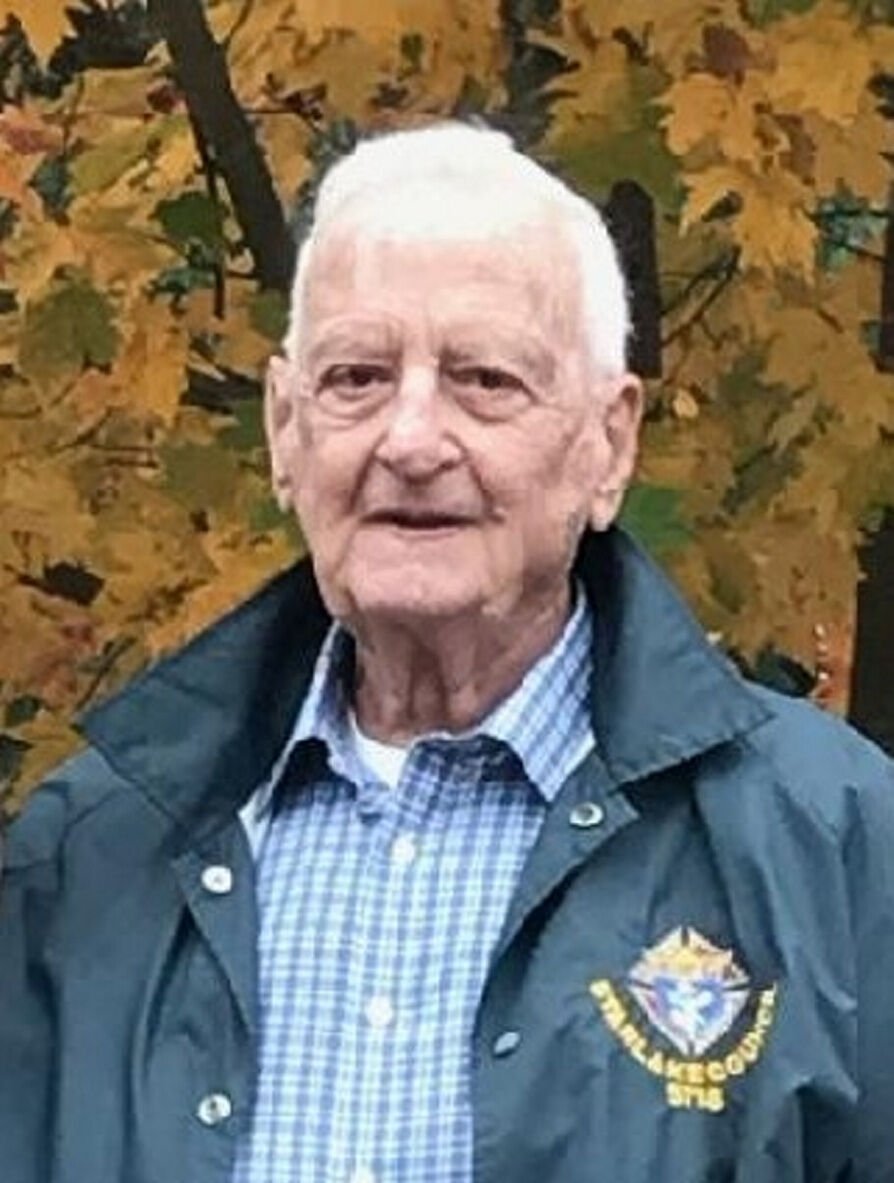 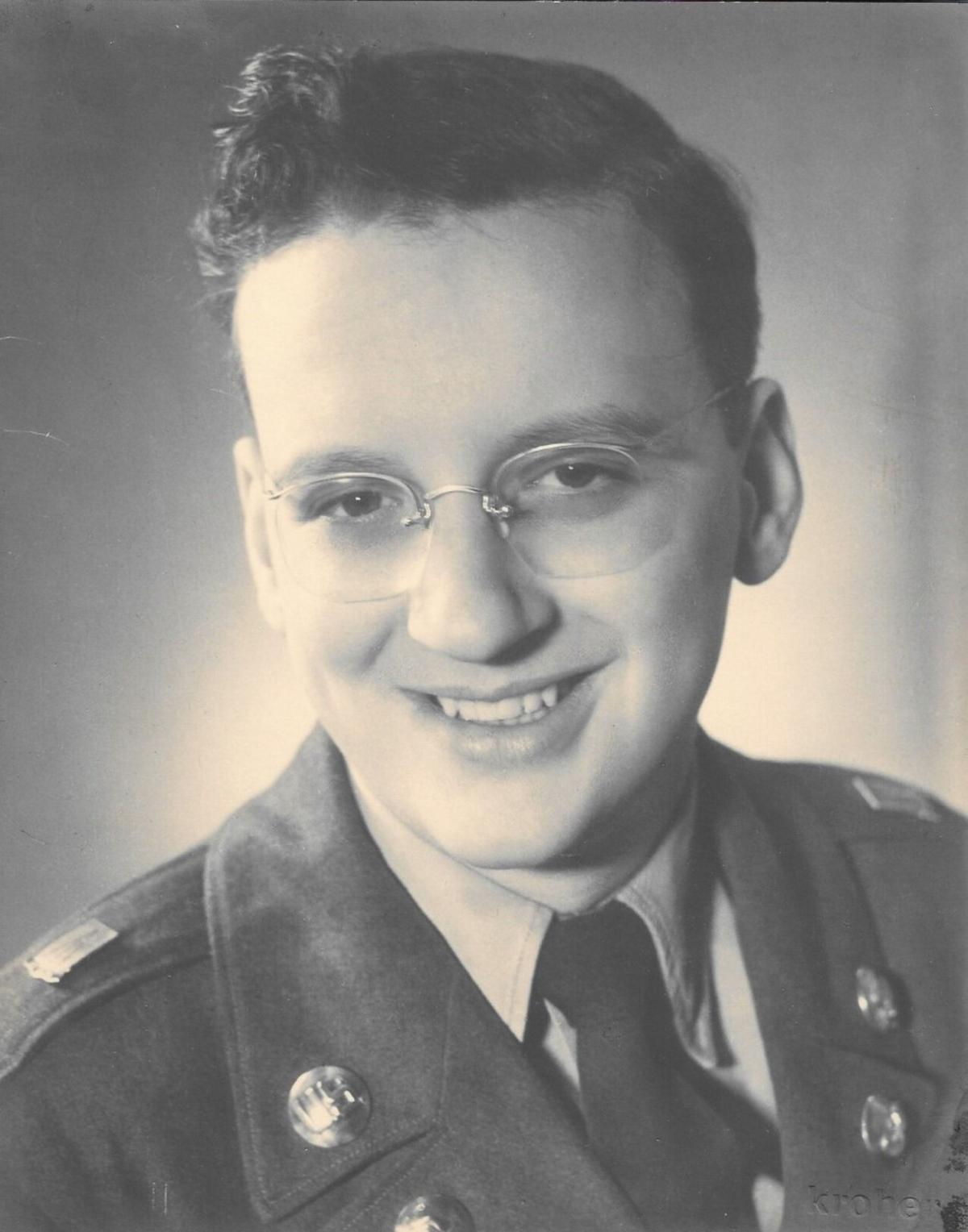 Calling hours will be held at French Funeral Home in Edwards on Monday, September 13, 2021 from 11:00 a.m. – 1:00 p.m. His funeral Mass will be held at St. Hubert’s Catholic Church in Star Lake on Monday at 2:00 p.m. with Father Jay Seymour officiating. Burial will follow in St. Michael’s Cemetery in Fine. Condolences, memories, and photos may be shared online at www.frenchfuneralhomes.com.

Joseph was born on January 29, 1929 at the family homestead in Fine to the late James and Florence (LaDuke) Shene. He attended school briefly in Fine and attended Edwards High School.

Mr. Shene served in the United States Army from September 10, 1948 until his honorable discharge on June 26, 1952. He had received the Army of Occupation Medal (Germany).

Joseph worked as a mechanic for J&L Steel from 1948 until the mill closed in 1978. He was a member of the St. Michael’s Church Board of Trustees, Knights of Columbus in Star Lake, United Steel Workers Union, American Legion in Benson Mines, and a former member of the Edwards VFW.

Donations in memory of Joseph may be made to St. Michael’s Cemetery, 1046 Oswegatchie Trail, Star Lake NY 13690.