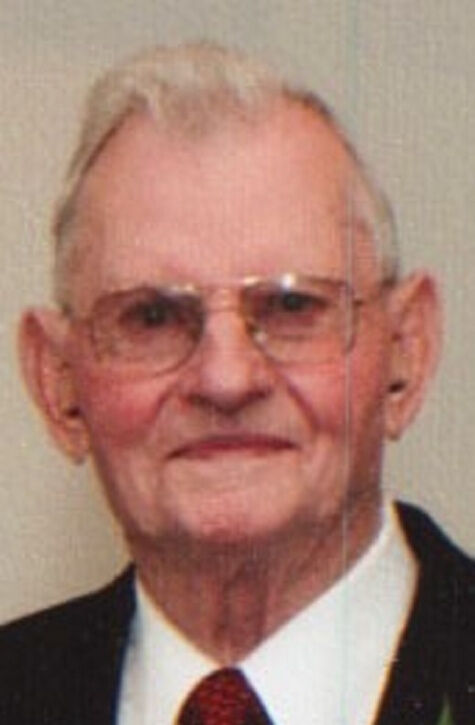 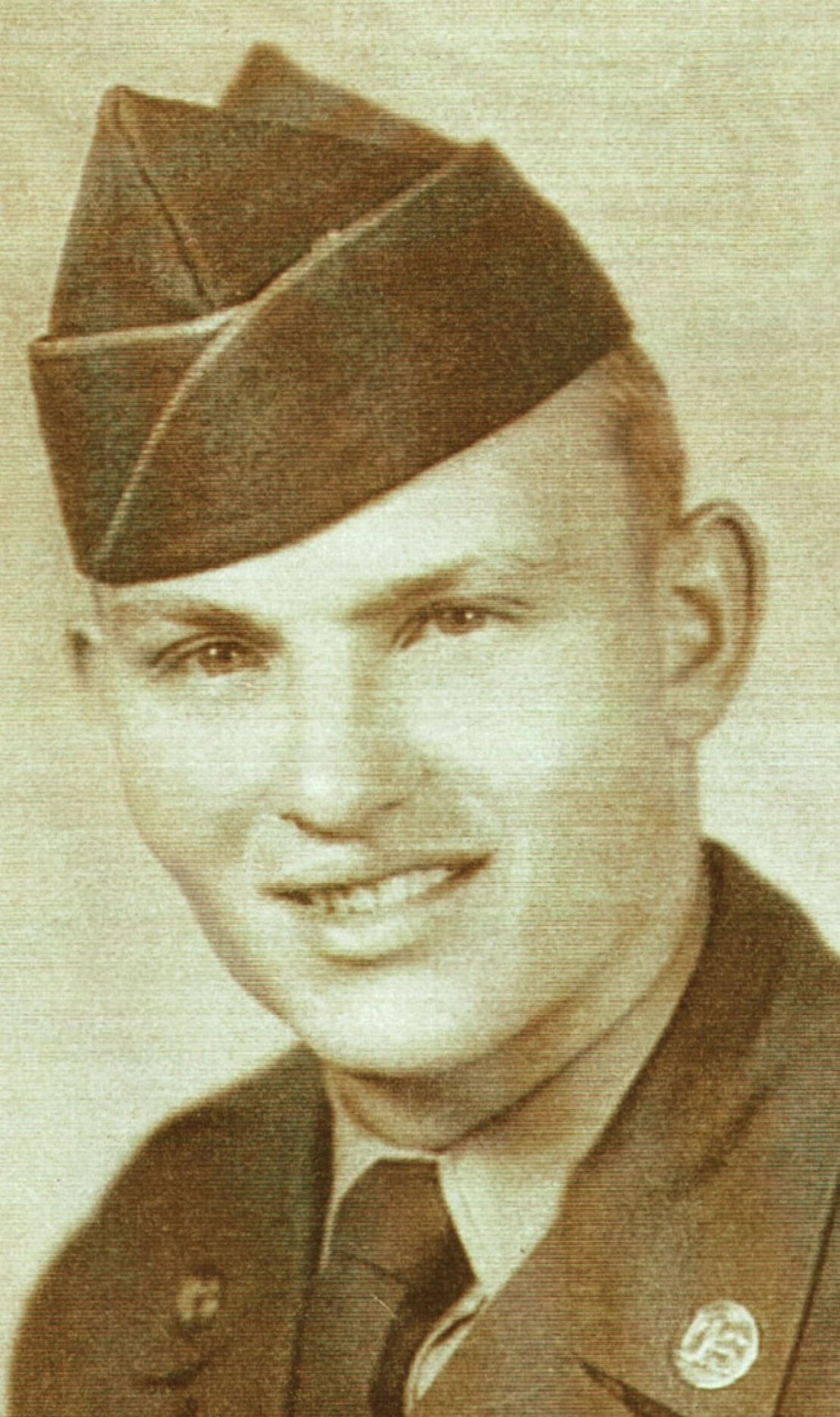 Oscar H. Kriesel, 89, of Bernhards Bay, died of complications from COVID-19 on Wednesday, January 6, 2021 at the V.A. Medical Center in Syracuse. Born in Cole Camp, Missouri, to the late Oscar and Hilda (Jacobs) Kriesel, he resided in MO for most of his life before moving to Bernhards Bay.

Oscar served in the Korean War with the U.S. Army where he attained the rank of Sergeant. He served his tour of duty and was honorably discharged eventually finding employment with several bakery companies. Oscar finally retired as the District Sales Manager for Snyders Potato Chip Company in 1986. After retiring, he took over running his family’s beef cattle farm in Missouri raising Solares. He also did custom hay baling. Oscar met his future wife at an Army Reunion in 1986 where they attended as couples and later married after they were both widowed. He was a life member of the D.A.V., the American Legion and the VFW in Missouri. Oscar was an avid fisherman that especially enjoyed Oneida Lake and the Lake of the Ozarks. He was proud of his grilling expertise, loved chocolate ice cream, and attended the Cleveland United Methodist Church.

Oscar was predeceased by his first wife, Barbara (Sparrow), his siblings: Elmer, Harry Lee, Anabelle, Helma and Albert, and by his lifelong friend and Army buddy, Paul W. Yesensky.

Contributions in his memory may be made to a charity of your choice. The family wishes to extend special thanks to the doctors, nurses, and staff on 6A at the V.A. Medical Center for their kindness and concern.

A Celebration of Life will be held at a later date. For more info, photos or to sign the guest book, please visit www.kruegerfh.com or www.facebook.com/KruegerFuneralHome