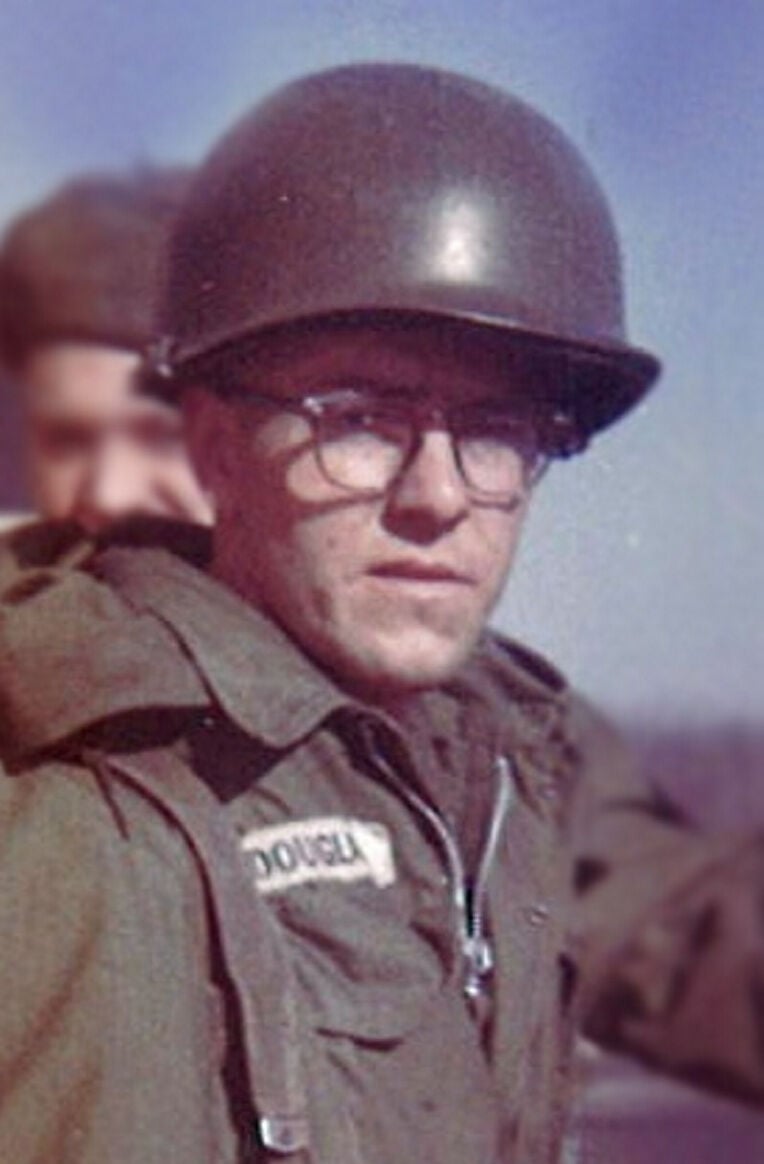 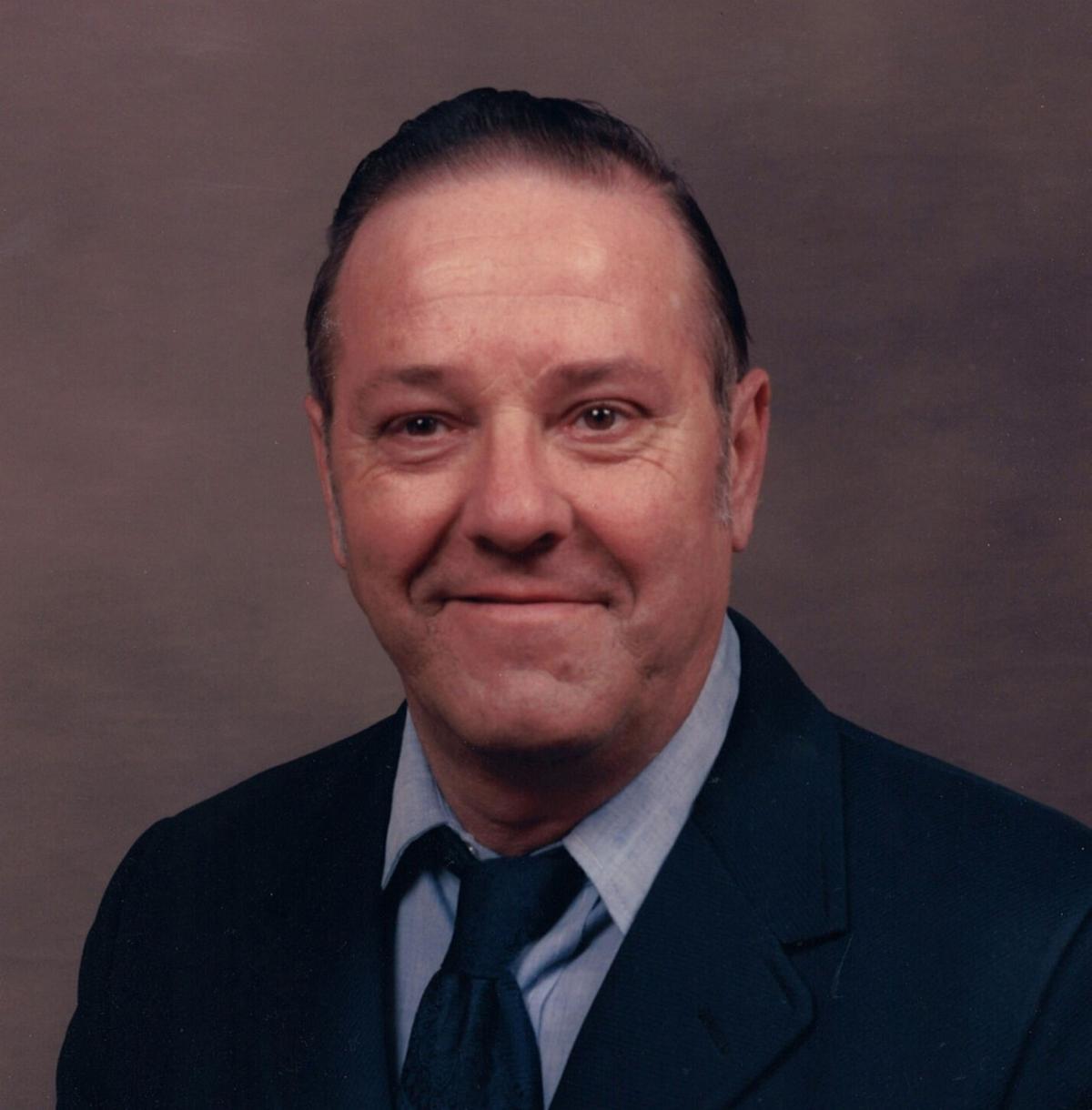 Massena: Ralph Edward Douglas, age 79 of Kent Street, passed away unexpectedly on Friday July 31, 2020 at his home. Family and friends are welcome to call the Phillips Memorial Home, Massena Monday August 3, 2020 from 5:00 P.M. to 8:00 P.M. A Mass of Christian Burial will be held 10:00 A.M. Tuesday August 4, 2020 at St. Mary’s Church, Massena with burial to be held immediately following in St. Patrick’s Cemetery Brasher with full military honors. Those planning to attend calling hours and services, are asked to please observe social distancing and are required to wear face coverings.

Ralph was born to the late Walter and Amelia (Trudeau) Douglas in Massena, NY on January 3, 1941. He attended brasher schools and graduated from St. Lawrence Central in 1959. He began work right after high school employed in 1962 with Reynolds Metals Company in Massena, where he served as a Pot tender and maintenance for 35 years retiring in 1996. Shortly after being hired he was drafted into the United States Army where he served his country proudly during the Vietnam War from 1963-1965. Upon his return to his thankful country he married Barbara Clarke on January 5, 1966 at St. Patrick’s Church in Brasher, NY. They began a family where they had maintain a hobby farm in Brasher Falls, until their marriage ended in divorce in 1978.

Ralph was a devoted catholic who served as a Eucharistic minister for St. Patrick’s church, a communicant of St. Mary’s Church, Massena, a loving father and friend, a proud American and true outdoorsman.

He belonged to the AMVETS Post No. 4, American Legion Post No. 79, enjoyed spending time with his family, and was an avid hunter and fisherman who will be missed by his caring children and friends.

Ralph is survived by his two sons; John G. Douglas of Massena, NY; Ralph E Douglas Jr. and companion Serena Sorci of Fort Jackson, NY along with a daughter Patricia and husband Ernie Snyder of Massena. He is also survived by a grandson Brent E. Douglas and companions Nole and Kelsy of North Bangor, and granddaughters Kimmy and Sherrie Donnelly of Massena, NY; a great-grandchildren Shannon and Zachary Donnelly and Cody Miller. Ralph is also survived by a brother Walton and wife Florence Douglas of Brasher, NY along with several nieces and nephews.

The family ask that any memorial contributions be shared with St. Jude’s Children Research Hospital.

Family and friends are welcome to share memories of Ralph and online condolences by visiting www.PhillipsMemorial.com