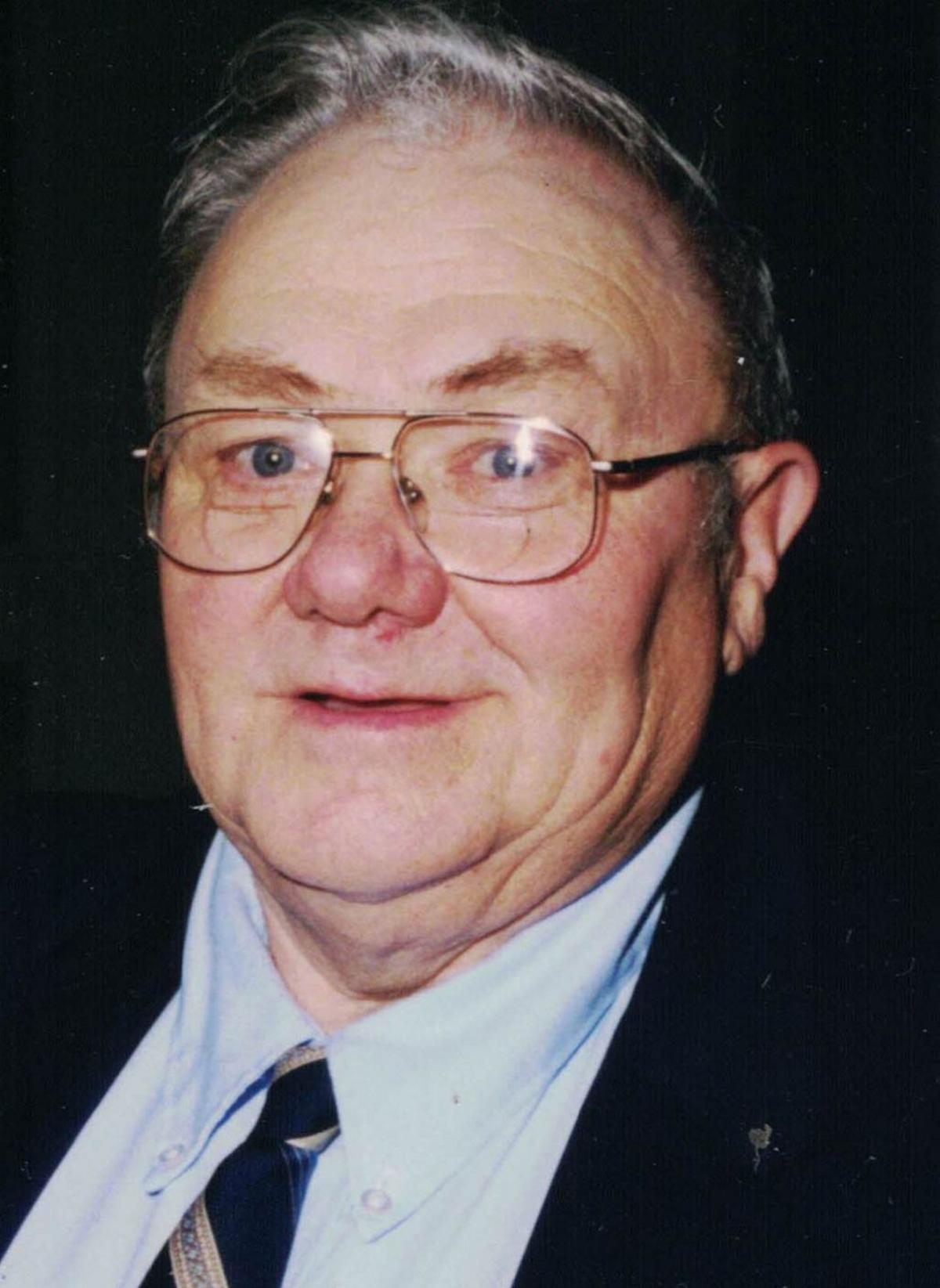 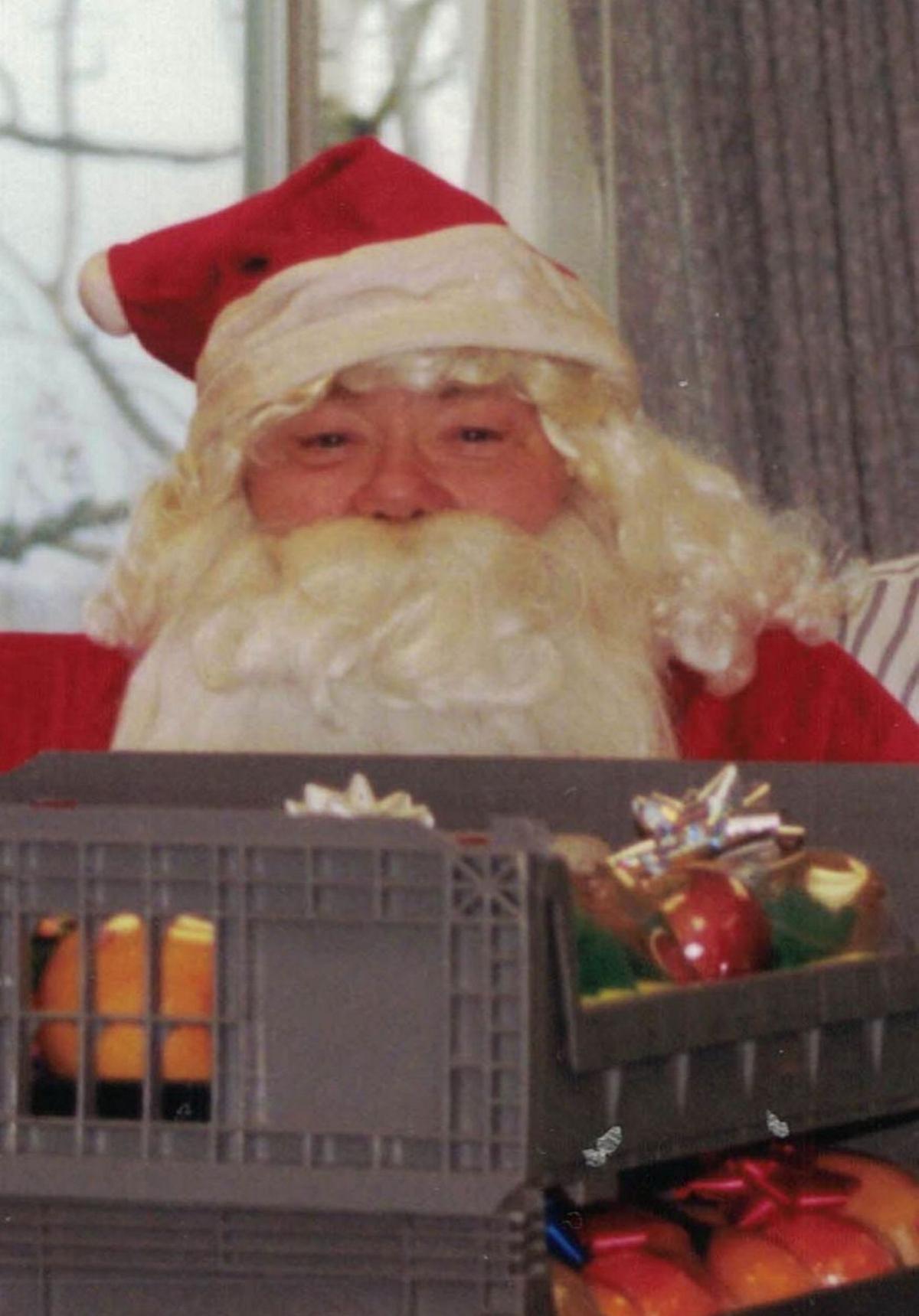 Funeral services are private with the Green Funeral Home, Gouverneur and burial will be in Pleasant Lake Cemetery, Brasie Corners. Public services honoring Willie will be scheduled and announced later in the spring.

William was born in Gouverneur on February 1, 1933, the son of Paul and Alma Freeman Cooper.

He grew up in Macomb where he attended school and worked on the family farms.

The couple owned and operated farms on the Lashure Road in Macomb and on the Carpenter Road in Antwerp. Willie also was employed at the Borden Milk Plant until 1969 and then General Crushed Stone of Watertown until retiring in 1996.

For many, Willie was simply known as Santa. Before the nursing home was added to E.J. Noble Hospital, he began playing the role of Santa Claus to people of all ages. He wore the outfit for the hospital, the nursing home, Elks Lodge functions, the Kiwanis Club, firemen parades, and at the local post office to name just a few.

Besides spending time with the family, the couple enjoyed giving back to their community, traveling, gardening, and bowling.

Willie is survived by his wife Addie, his children David and Rosi Wells of Germany, Dennis and Charlene Wells of Georgia, William Cooper of Antwerp, Julia and Larry Zimbal of Antwerp, Jane Oliva of Texas, Jannette and John Heisler of Baldwinsville, Walter and Bonnie Cooper of Antwerp, 12 grandchildren, several great grandchildren, many nieces and nephews. He is predeceased by his parents, a son Wayne Cooper, 2 sisters Julia Cooper, and Norma Cooper.