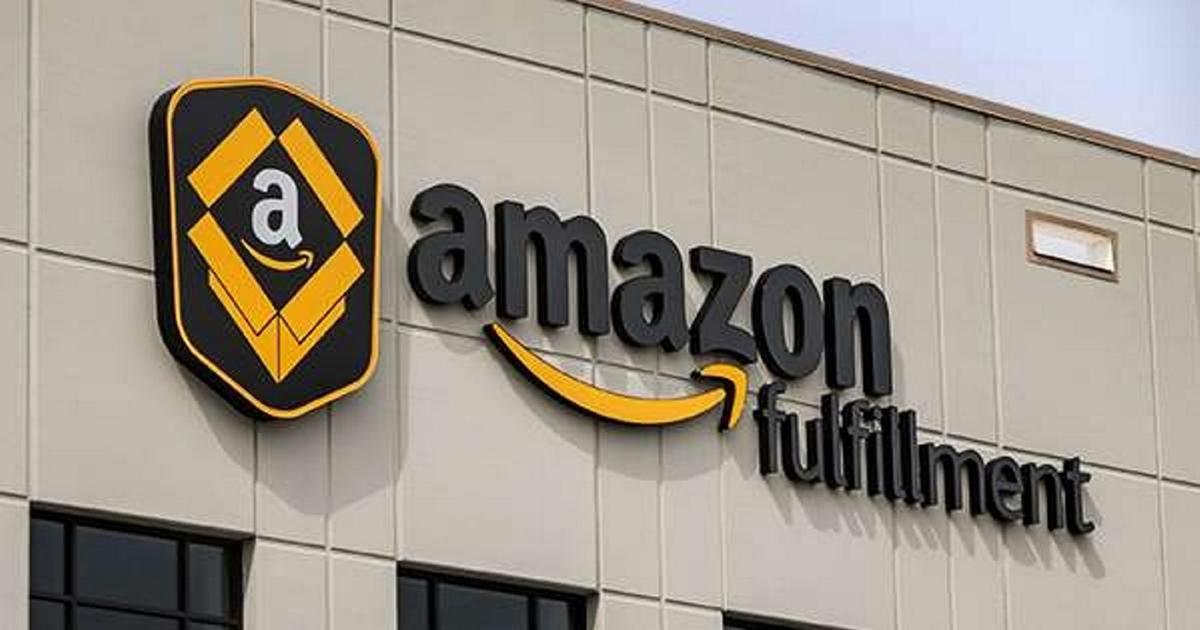 CLAY — Multinational online retailer Amazon will be the tenant in a massive warehouse and distribution center under construction in the town of Clay.

Onondaga County Executive Ryan McMahon announced Monday that Amazon will open a state-of-the-art fulfillment center at the warehouse, which will be the second-largest building of its kind in the world.

“We’re very happy about this,” McMahon said. “You can’t think restart without thinking about this once-in-a-generation project.”

The distribution center will be used by Amazon to pick, pack and ship small items like books, electronics and toys. Employees will work alongside Amazon robots engineered to store and pack items.

The facility is expected to create 1,000 full-time jobs.

The company said the new jobs at the center will offer “industry-leading pay and benefits on day one,” including $15 minimum wage, full medical, vision and dental insurance, a 401(k) with a 50% match, and up to 20 weeks of maternal and paternal paid leave.

When the building project was first announced last year, unemployment locally was at 3.7%. McMahon announced Amazon as the tenant at a time when unemployment was above 15% and headed toward the highest levels on record, due to the COVID-19 shutdown.

Trammell Crow Co. is building the $350 million distribution center on 111 acres of land formerly occupied by the Liverpool Public Golf and Country Club on Morgan Road.

Construction began on the project last fall. In April, the state allowed construction to continue on the distribution center, despite the COVID-19 shutdown.

The five-story, 3.8-million-square-foot facility is expected to be completed in the fall of 2021.

The Onondaga County Industrial Development Agency voted last October to approve $70.8 million in tax breaks for the project over 15 years.