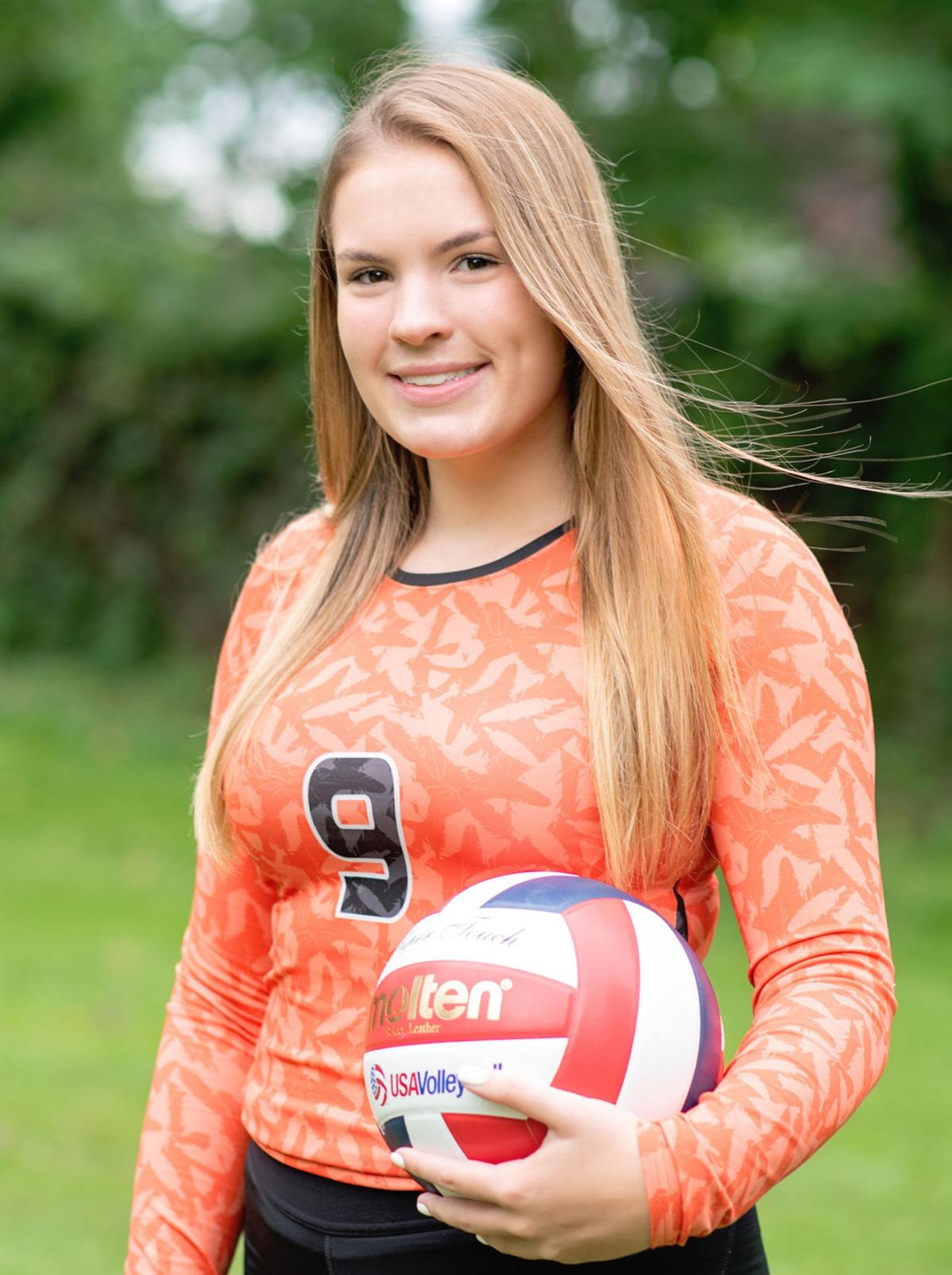 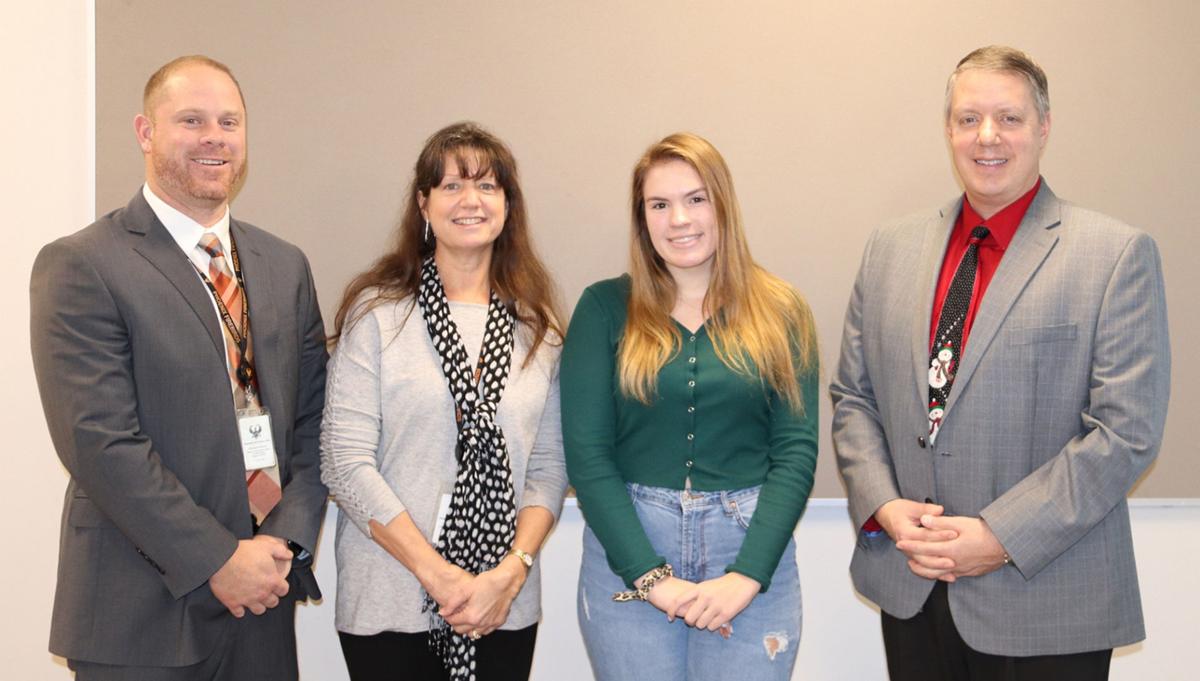 George is a three-sport standout for Phoenix athletics, the top-ranked student in her class, and has actively volunteered to serve her community for much of the past eight years.

George’s longstanding efforts were recently recognized when she was selected as a national semifinalist and $1,000 winner of the Heisman High School Scholarship, which honors the nation’s most accomplished and community-minded senior high school athletes.

George — the daughter of John and Nicole George — has produced emergency “blizzard bags,” for elderly residents in the area since she was in fifth-grade, packing them with food and other supplies for days where the weather might prohibit travel.

She also makes accompanying bags for dogs and cats to ensure that area pets are taken care of in emergency situations along with their elderly owners. George made around 150 bags last year and has been hard at work to top that number for the past few months.

“It’s super rewarding to see, last year I made around 150 bags, and it makes my heart kind of warm to know that I can help people that need food out there and might not have the access to get the food that they need, especially our elderly,” George said.

George is also a volunteer student manager for “Bridge House Brats,” which is essentially a summer day camp where kids in the area can gather to learn, play games, and conduct other activities. She has volunteered to contribute to that program, which is operated by Cathy Lee, for the past three years.

George is a Presidential Gold Medallion Award winner for completing more than 1,000 hours of community service and said she got involved at a young age through the influence of her brother, Jonathan George, who was also an active volunteer during his high school tenure at Phoenix.

“She had done so much outside of school during the season and volunteered a lot during the season, every weekend it seemed like she was doing something, and honestly I was just incredibly happy that someone was going to recognize her effort and the amount of work she has put in,” Phoenix varsity volleyball coach Phillip Knoop said.

“She gives up so much of her time and herself for others and she does it absolutely willingly,” he added. “You can just tell that Caitlin is a very compassionate person.”

George has also developed into a standout athlete — excelling in volleyball while competing for the indoor and outdoor track and field teams — and has maintained a weighted grade-point average of 103.7 entering the holiday break. She also serves as her class president and the treasurer of the district’s National Honor Society.

George was relied on heavily as an experienced senior setter for the volleyball team under Knoop in his first season as varsity coach for the Firebirds (8-9 overall) this past fall. She led Phoenix with 68 aces and 173 assists, and contributed 58 digs and 16 kills to rank second and fourth, respectively, for the team.

Knoop said that George’s leadership and communication abilities were critical throughout his debut campaign. George helped guide her teammates through the installation of new offensive and defensive sets, and eventually became the “voice on the court,” for Knoop and the only player allowed to speak to officials during matches.

“The true definition of what a leader should be, that’s what she was without a doubt,” Knoop said. “Her work ethic on and off the court, every day she was staying after with somebody and would be the first one to get there every day. That dedication from a 17 or 18-year-old is something I haven’t seen very often in my career.”

George plans to pursue a career in clinical pharmacy and is also aiming to play volleyball in college next fall. She is still considering college options but listed St. John Fisher and Binghamton as her top two choices.