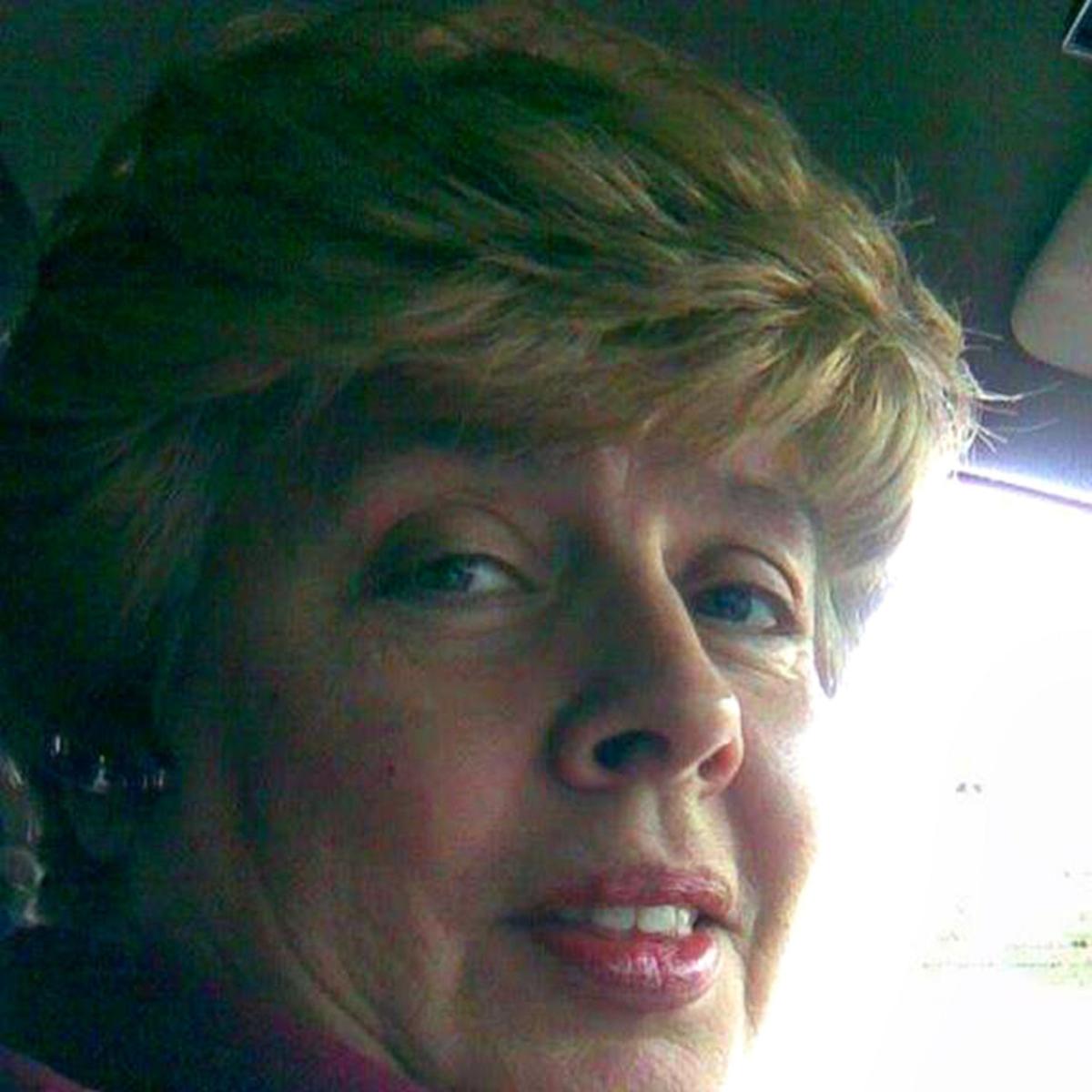 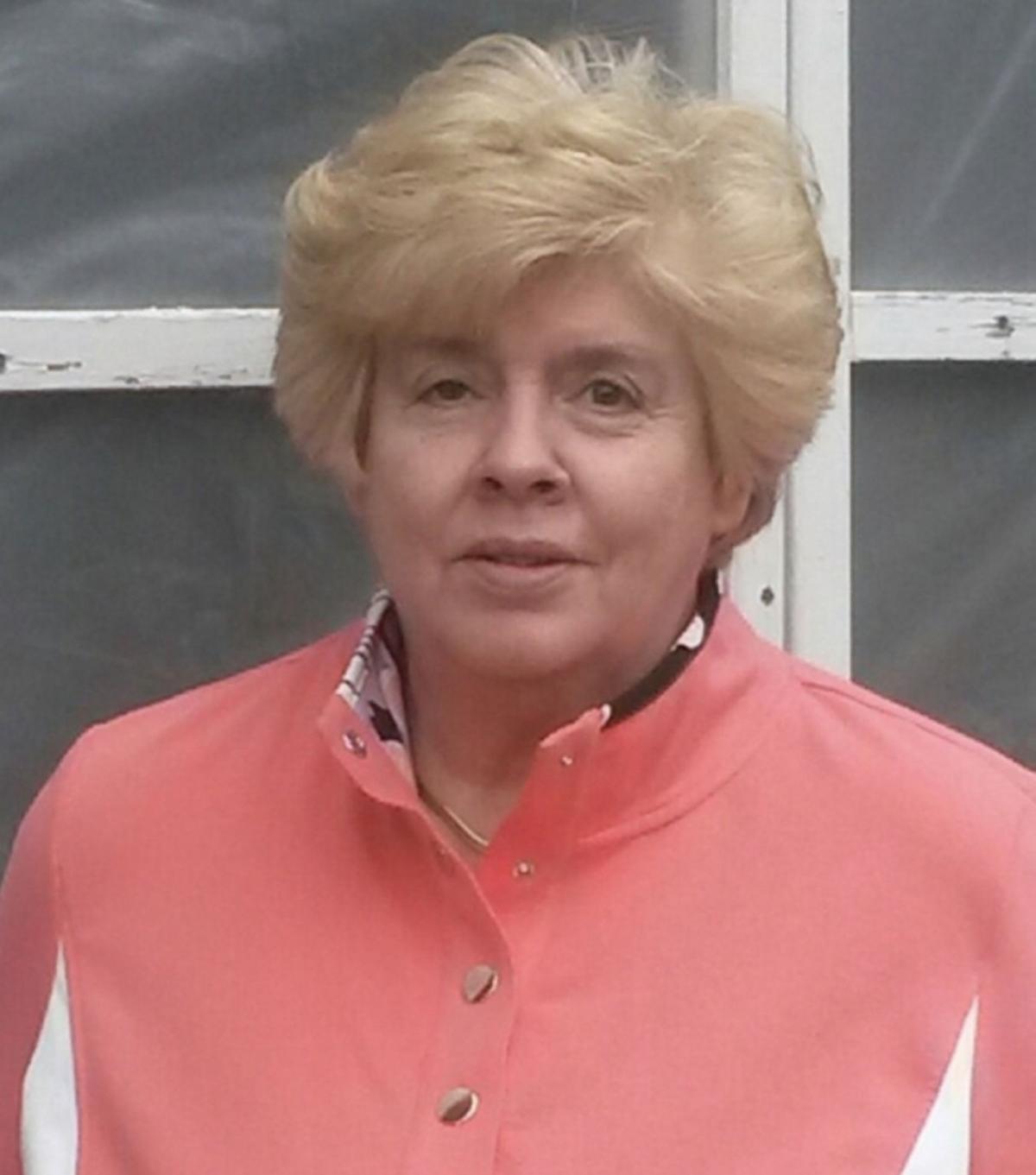 SANDY CREEK – Charlene Cole, 71, historian for the town and village of Sandy Creek and the village of Lacona, passed away unexpectedly Jan. 1. She wrote a column for this paper for 20 years. Now she, who turned to so many old books and newspapers in her extensive research will be remembered for her writings and so much more.

Many credit Barbara Dix, current town of Schroeppel historian and former county historian, with giving Charlene her start in the historian’s world. Dix recently recounted how they met.

“When I was county historian,” she began, “Charlene turned up at my office with her husband one day, and they were just looking around. They’d never been there to look for anything, and so, she was asking how things work and all of that, and we really kind of hit it off, and I guess she hadn’t realized that there is a historian in each community. She said, ‘Could I volunteer to help you here?’ and I said, ‘Of course you can.’ So, she then started helping me create my new office. There’d not been a historian of the county who had an office before. So, she started really doing a lot of work, and one of the things she did was, I was trying to collect the censuses of cemeteries around the county, I had some right here in Schroeppel, but I wanted to get as many as I could at my office, and she was also doing genealogy herself, and so, she would go to Fulton, as an example. St. Mary’s cemetery in Fulton is sort of on the backside of Mt. Adnah cemetery, and nobody knew if there was a census there, and she herself was a converted Catholic, and so, she went to the priest and the priest at that time thought it was his information and not to share it. So, she went into the cemetery and she made a map of the cemetery. And she made a census of the cemetery. So, we had that at my county office. And she did that in a lot of different places where there wasn’t any known census of the cemetery, and nobody had bothered to do it, so, she did it. She really did a lot of that work for around the county.

“And there had been some trouble up at Sandy Creek with the historian,” Dix continued, “and there was a fight between the town and the library about whose records are what because the town hadn’t provided an office for the historian. The library had. But then the library wanted to claim all the materials that had been collected. So, there was a fight up there, and one of the people had thrown stuff out to the curb, and Margaret Kastler called me, and she said, ‘I found this stuff at the curb.’ And there was a diary that was from the 19th century at least, if not older, that was in this bag of stuff that was just thrown out to the street at the library. So, they asked me to become involved in that, and at that point, they had no historian. So, Charlene came to me and was really interested in doing it, and she did a fantastic job, absolutely fantastic job.”

Twenty years ago, newly-elected town of Sandy Creek Supervisor Margaret Kastler set out to find a new town historian. She turned to County Historian Barbara Dix, and Shawn Doyle, history buff from the town of Richland, for advice. They recommended a woman who had done extraordinary work as a volunteer under Dix: Charlene Cole.

“We had a big mess in the history department,” said Kastler recently, “and she came over here and straightened it out, and I hired her right on, and she’s been here ever since and did absolutely wonderful stuff.”

And she kept on doing “wonderful stuff” for 20 years.

Kastler, a history devotee herself, and Cole found a common interest, abandoned cemeteries and worked on them together. “We have five in Sandy Creek,” said Kastler. Those cemeteries are under the jurisdiction of the town historian.

“These abandoned cemeteries have a lot of history in them,” Kastler said. Some of those buried in them go back to the Revolutionary War.

“Charlene wrote books on each cemetery with the history of the people in it.”

And those weren’t the only histories she wrote. Aside from those on each of the five abandoned cemeteries in Sandy Creek, Cole wrote three books on veterans, two on Sandy Pond, one widely-praised and widely-read farming book, and every year, she wrote a local history book for Sandy Creek’s fourth-graders.

“She wrote books and brought history in this area to light,” said Kastler.

Kastler noted Cole also reached out to the towns of Orwell and Boylston, inspiring them to research and care for their abandoned cemeteries.

“I loved her dearly,” Ridgeway said recently. “She was bigger than life. I loved all the history that she dug up. She inspired the whole town of Sandy Creek to be thinking about their heritage and the days gone by. She wrote books and brought out the best of everybody.

“She researched and asked questions. She had sources around the town that if she wondered about something, she would call them up. There were people around that could usually fill in the answers.

“She was currently working on the history of the businesses in the village of Lacona,” Ridgeway continued. “I don’t know what will become of that, whether we’ll move on with it, or what. I have yet to appoint someone, and we’re not going to be able to replace her, but we do need another historian.”

Charlene worked every Friday in her office in the Sandy Creek town hall and a day in-between, Ridgeway said, when the general public didn’t know she was there. “But Fridays people knew she was here, and they would come in to see her, make appointments or just stop in to see her.

“She had recruited volunteers through the years that had the love of the history also, and they would come and work on the days she was in.”

Kastler remembered “Charlene had a whole army-full of volunteers that loved working with her.”

Ridgeway noted Charlene was instrumental in the creation of a history museum on the first floor of the town hall. Soon, people began bequeathing items to the museum. “People of the town and the villages, who had never thought much about it (history), kind of came out of the woodwork and started coming in and bringing stuff,” bequeathing things to the town, said Ridgeway.

“Charlene got a grant for a fireproof room,” said Ridgeway, “so, within the history center, we have this fireproof room with all kinds of important documents and stuff in it.

“She was infectious,” said Ridgeway. “You just had to talk with her a little bit and her love of history and genealogy, she radiated it.”

“Her death is a big loss to the whole town,” said Ridgeway. “It is because of what she did for us and instilled in us. It’s a big void here in the town hall. It really is. We’re going to plant a tree in the spring in her memory, out front by the town hall.

“You can’t describe her in less than a thousand words.”

“She was just a great lady,” said Kastler. “There just can’t be enough nice things said about her, and we all are going to miss her very, very much.”