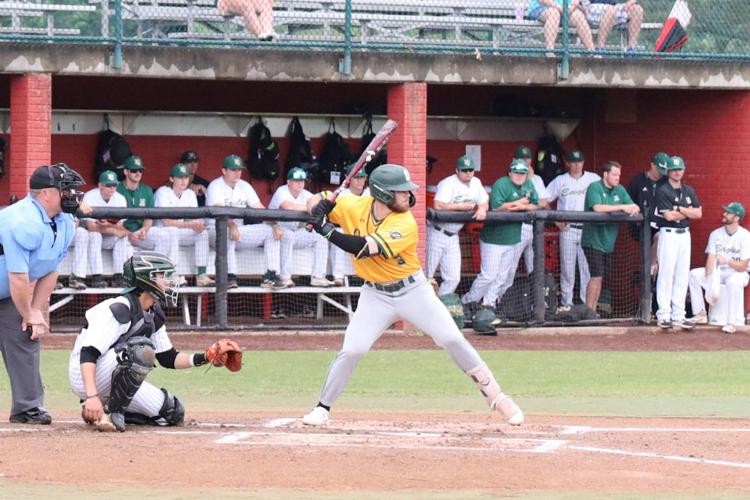 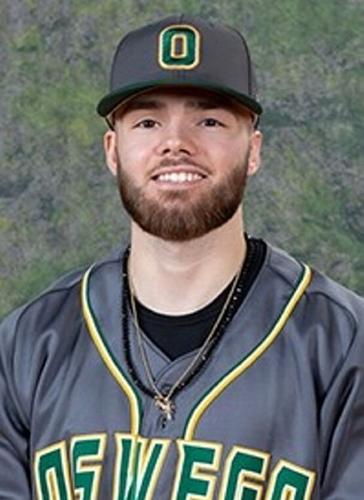 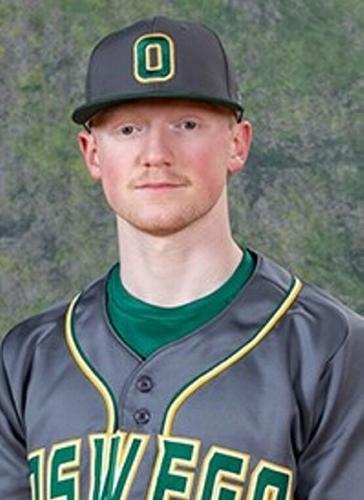 OSWEGO — Oswego State baseball senior Ryan Enos was selected as the Division III Academic All-American of the Year by the College Sports Information Directors of America.

The Oriskany native majored in health and wellness along with business administration, carrying a perfect 4.0 grade-point average.

Enos finished his final season as Oswego’s career leader in hits, at-bats, runs, doubles, and stolen bases, according to the official team website.

As a senior, the second baseman set the team’s single-season record with 21 doubles, tied for the third-best home run total (10), and tallied the second most runs (66) and total hits (74). His .451 batting average this past season ranks ninth all-time among qualifiers in the program.

Enos was joined by senior shortstop Paul Tammaro in claiming All-America honors by D3baseball.com and ABCA/Rawlings.

The middle-infield duo were also among six Oswego players to be selected for All-Region 3 teams by D3baseball.com and ABCA/Rawlings.

Oswego head coach Scott Landers was named the Region 3 Coach of the Year by D3baseball.com.

Oswego recently finished the season 33-13 overall after advancing to the NCAA Super Regionals for the third time in program history and first since 2018. The Lakers reached the NCAA Division III Tournament for the seventh straight season.