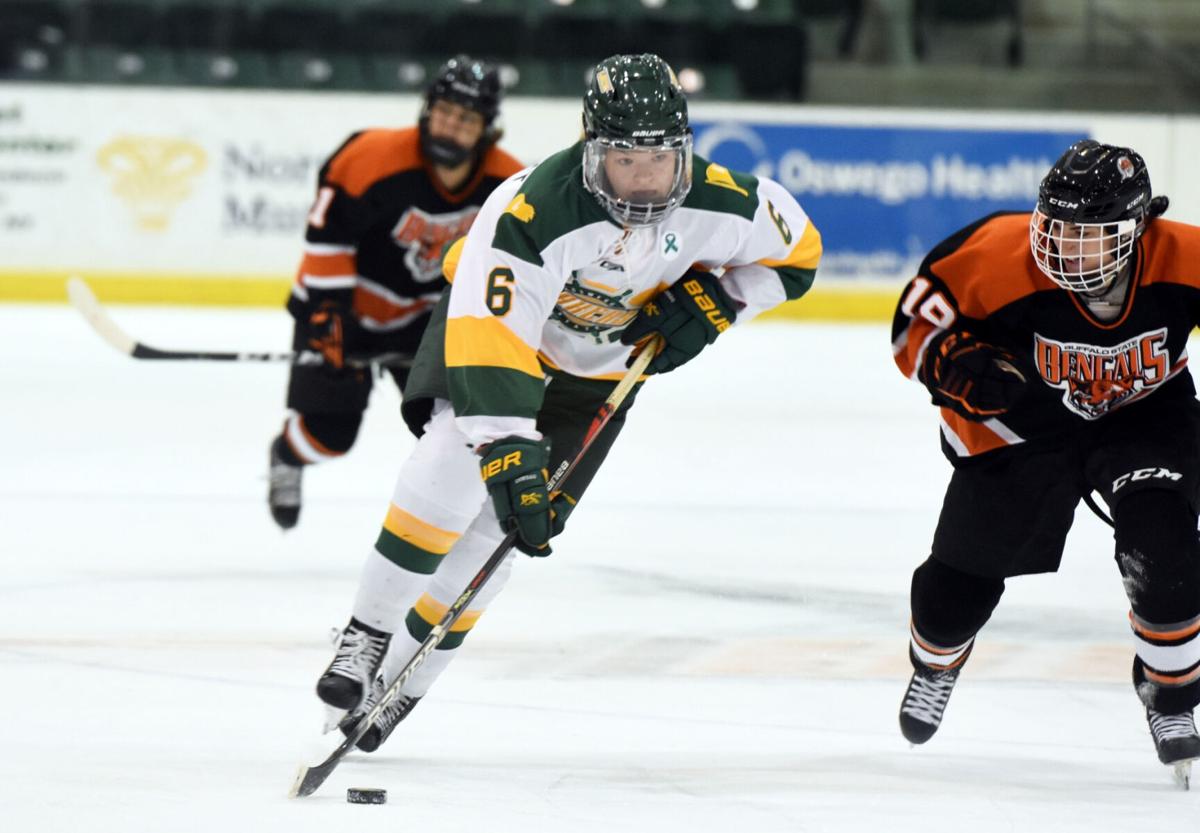 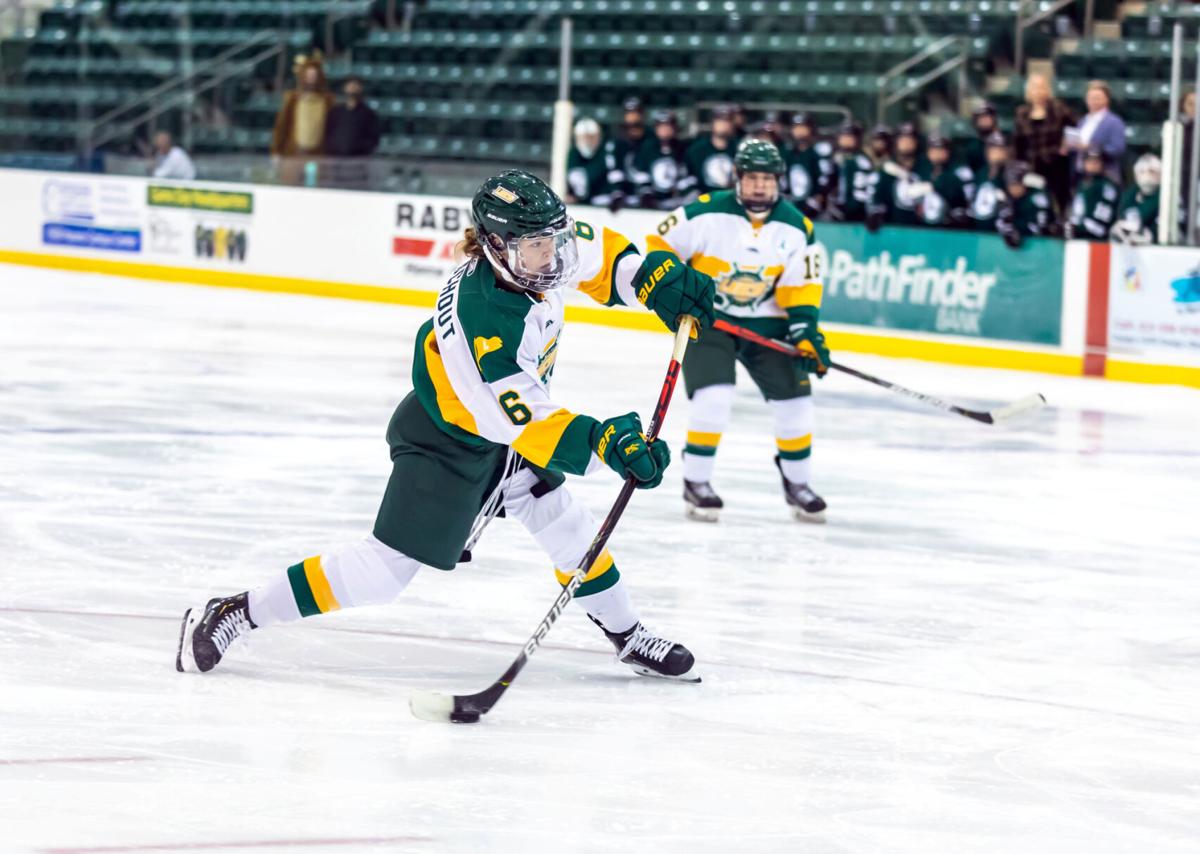 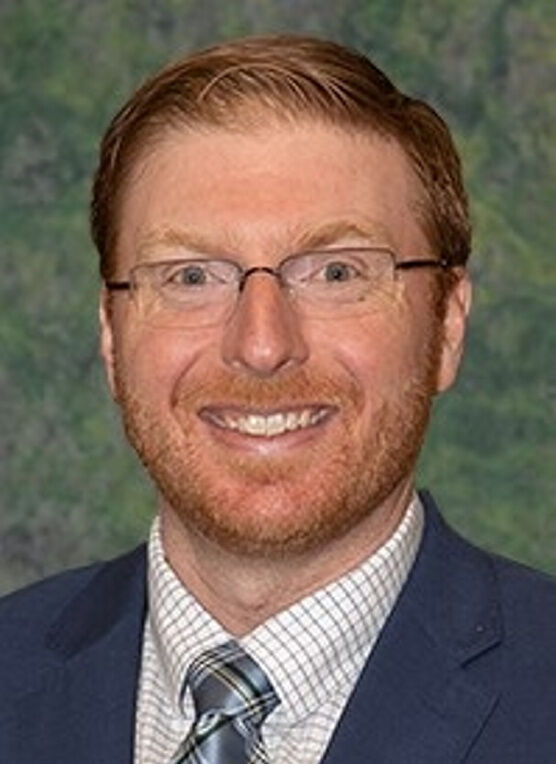 OSWEGO — Mark Digby was preparing to move the Oswego State women’s ice hockey program forward upon word that its upcoming season was canceled due to COVID-19 concerns when he received a simple request from a graduating senior that helped him relate to the plight of his players.

During discussions that included questions about future eligibility, academic fallout, and any potential for team activities next semester, Digby was asked if they would eventually be able to gather for a team photo.

The Lakers are one of the many NCAA Division III women’s hockey teams that will not take the ice this winter, which became a reality when the Northeast Women’s Hockey League called off the campaign last Friday.

“You forget that for 99 percent of players, this is it,” said Digby, who would have entered his first season as Oswego head coach this winter after joining the women’s team as an assistant last year.

“For them to take home those special mementos of the season and of the group, it was an interesting thing for me to hear. When you see the passion that they have for all of their teammates, just wanting to have that team photo, something that to many of us seemed so insignificant has become something you’re just dying to get.”

The NEWHL announcement came less than a week after the SUNYAC called off its winter sports seasons. The NEWHL consists of seven SUNY-based institutions with Buffalo State, Cortland, Canton, Plattsburgh, Potsdam, and Morrisville joining Oswego in the league.

“The priority must be to protect the health and safety of our student-athletes as well as the members of our campuses and communities,” NEWHL commissioner Tom DiCamillo expressed in the announcement. “We are disappointed in having to make this decision and feel for our student-athletes, however, our intention is to stay safe and united as a league and prepare for the 2021-22 season.”

Oswego was eager to build upon its 16-7-4 overall record from last season and continue its resurgence in the NEWHL. The Lakers went 10-4-4 in conference play last year to double its league win total from the season prior.

Digby shared the news with his team during a zoom conference last week before the NEWHL made its intentions public.

“It was hard news to deliver, hard news to take, and I’m sure it was an extremely difficult decision to make as well,” Digby said.

“These athletes work so hard and their sport is more than just that to them, it’s part of their identity, and to not be able to compete for a year, it’s difficult,” he added. “I think right now, the important piece is just to focus on supporting their teammates and being there for each other to help make sure you work through this properly.”

Players at all grade levels, especially seniors, are now assessing the fallout as it relates to their own academic and athletic interests moving forward.

Digby said that two of his four seniors have already made plans to pursue a master’s degree and return to play for the 2021-22 season, while the others are expecting to graduate in the spring and likely move on and into the workforce.

Digby said that he feels for the seniors in all sports who played their final game last winter without realizing it at the time but has also been impressed by the response in his departing contributors. The team has met via zoom three times since the cancelation and those unlikely to return have been among the most engaged.

“I think they all understand that right now, there’s not a whole lot of positive for them, other than the impact that they can potentially have on the next generation coming through, and for them to be able to try to verbalize to the freshmen, you really can’t take anything for granted because you never know when it could get taken away from you,” Digby said “In sports, you don’t see situations like this very often, but it could be an injury or another life-altering circumstance.”

Like many other Division III programs around the country, the Lakers have been conducting virtual meetings and working out individually while in a holding pattern due to the coronavirus.

The campus ice rink and workout facilities are closed and there are no plans in place for teams to gather during the spring semester, but coaches are hopeful that will eventually be considered.

In the meantime, the Lakers will continue to meet multiple times per week via zoom, which have been productive in terms of instilling the principles of the program, according to Digby.

“For us with where we’re at, you want to build a team and want the team to be good, but more importantly, we’ve got to uphold the traditions of the program and make sure that the program is in a good place regardless of what this team accomplishes,” Digby said. “I couldn’t possibly be prouder of what this group has done with their commitment to each other throughout this process.”