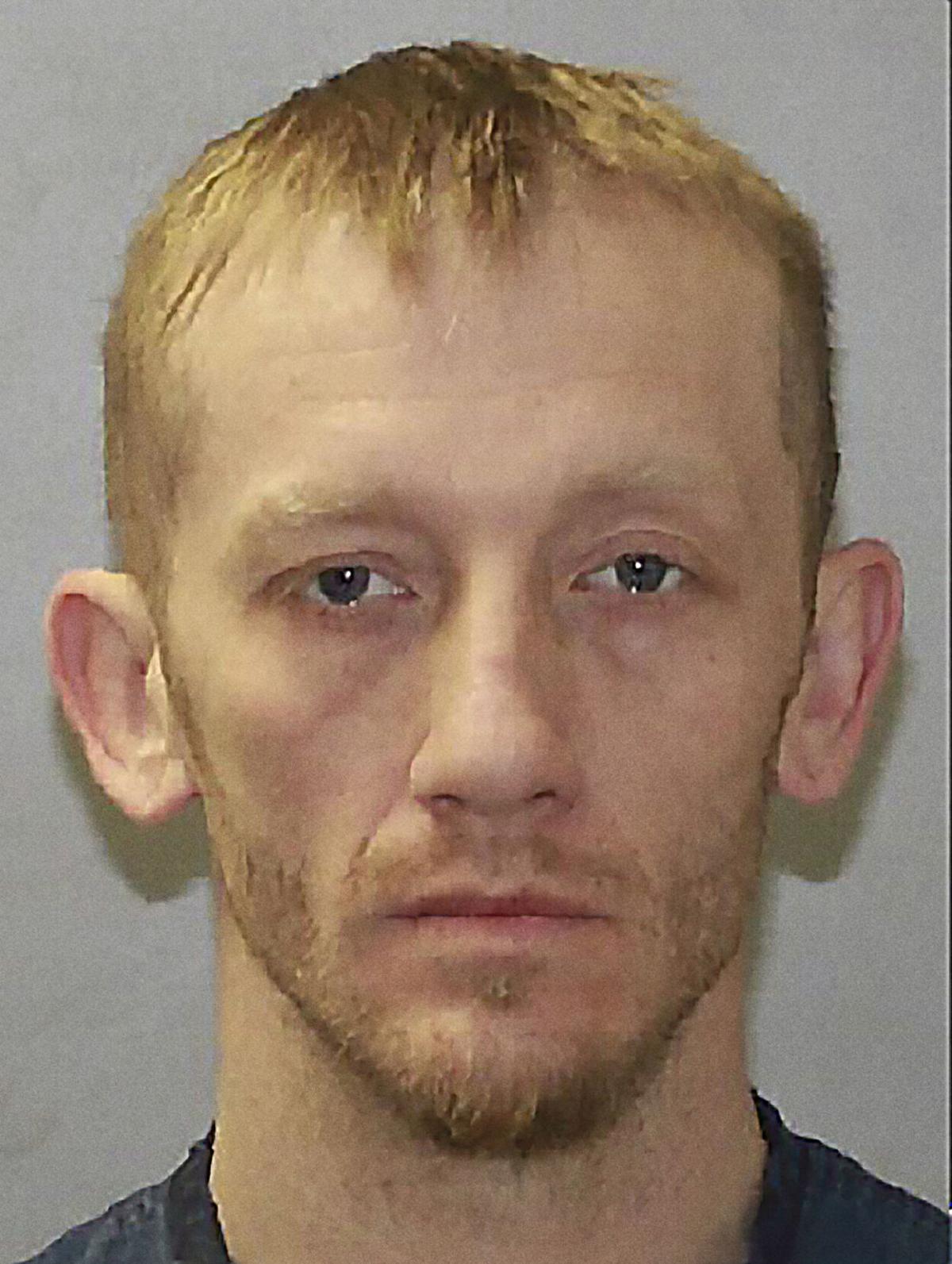 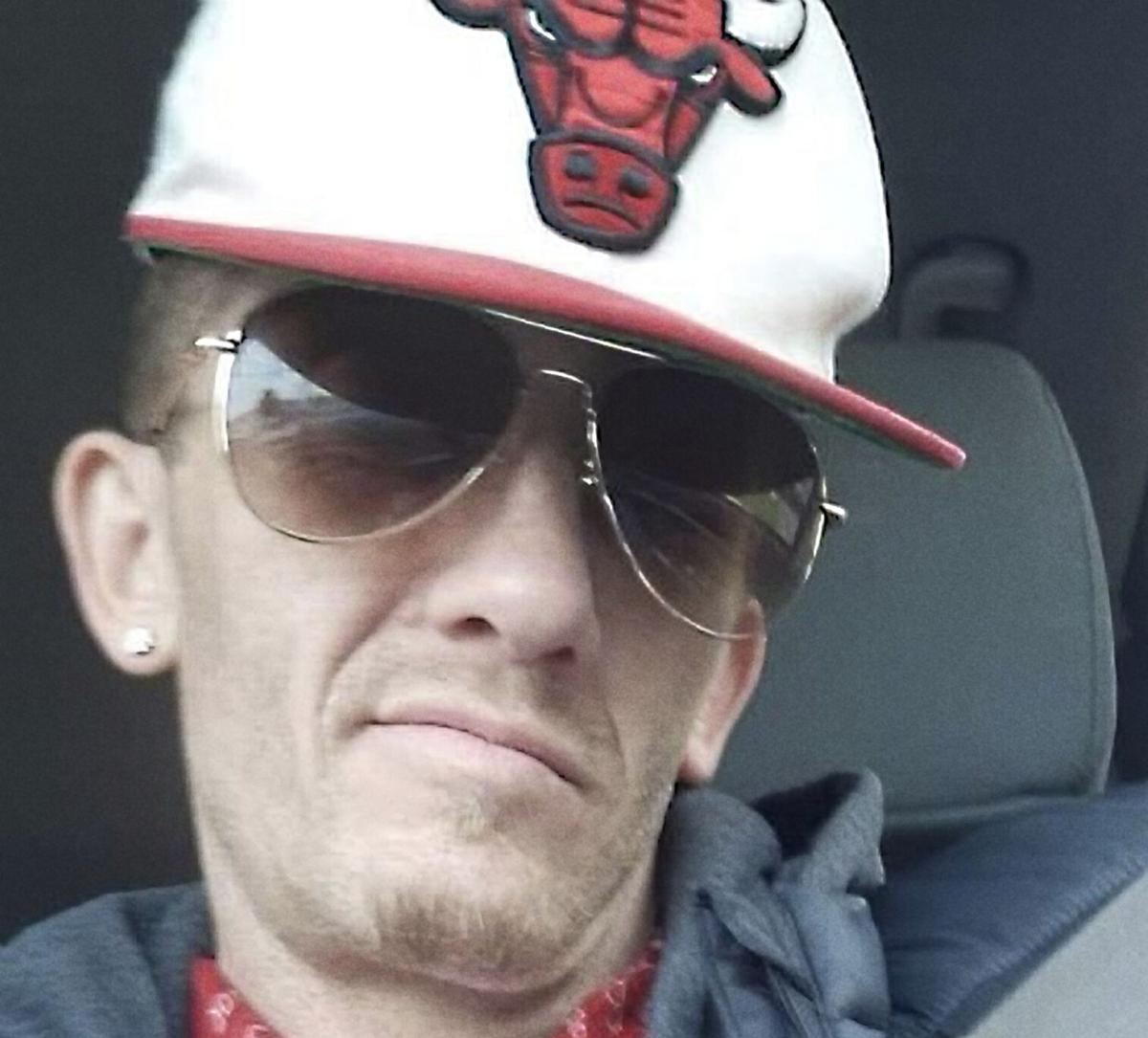 OSWEGO — Two men, two women, drugs, a weapon, “a good amount” of missing money, a woman arrested and a man on the run, made for “a very convoluted case” of kidnapping here over the last week, according to Oswego City Police Chief Phillip Cady and Lt. Damian Waters.

The four were in the Kinney Drugs’ parking lot at 174 W. Bridge St., on Sunday morning, July 26, where the two victims unsuccessfully dialed friends and relatives for dollars to affect their release, most likely to pay off the drug debt, according to Cady. The male victim was successful, though, in calling a friend who then immediately called police, resulting in one alleged kidnapper’s capture, one alleged kidnapper’s escape, and the rescue of the two victims unharmed.

Christina J. Hill, 27, of Fulton, was arrested and charged with first-degree kidnapping and third-degree criminal possession of a weapon. First-degree kidnapping is a Class A1 felony, the most serious of felony charges, which upon conviction, mandates a sentence ranging from a minimum of 15 years to a maximum of life in state prison.

As police on the scene “were dealing with all the persons involved,” according to Waters, the other alleged kidnapper, Anthony C. Stringham, 37, successfully fled on foot.

“His street name is Ghost. Apparently, he disappears,” Waters said.

Officers are still actively looking for Stringham, who is known to frequent Oswego, Fulton and Syracuse. He too will be charged with first-degree kidnapping when caught, Cady said. “We’ve been checking areas down in Onondaga County and in the eastern part of this county.”

“We’re relying on other agencies, we’re relying on the public help, we’re out there, we’re working extra shifts to try to find this guy,” said Waters. “We’re doing everything we can to get him brought in.”

Stringham has a record and is known to police.

“We arrested him back in March of this year for illegal possession of a handgun,” Waters said. “He’s got an extensive criminal history. He’s no stranger to the law and law enforcement throughout CNY.

Police ask that anyone with information on Stringham’s whereabouts or information about this incident contact them at 315-342-8120. Calls will be kept confidential.