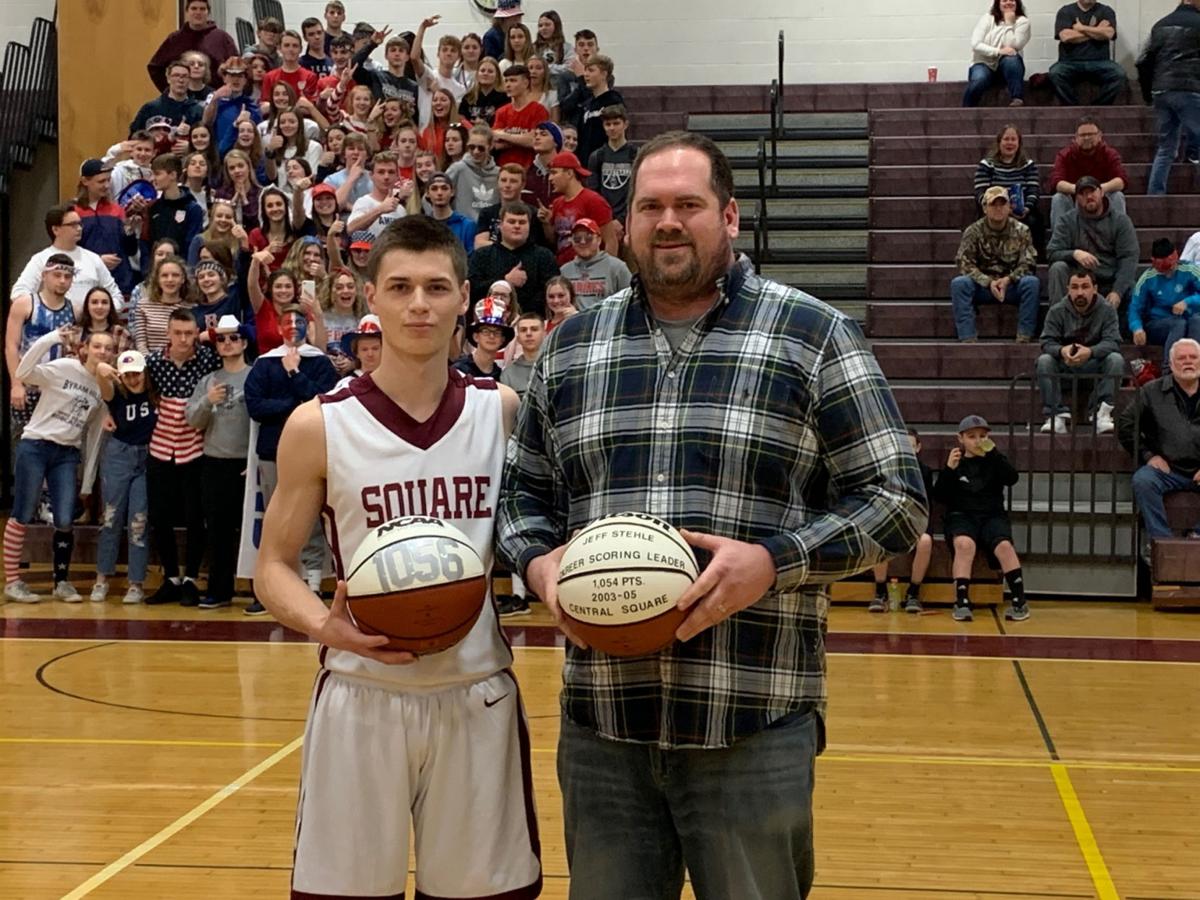 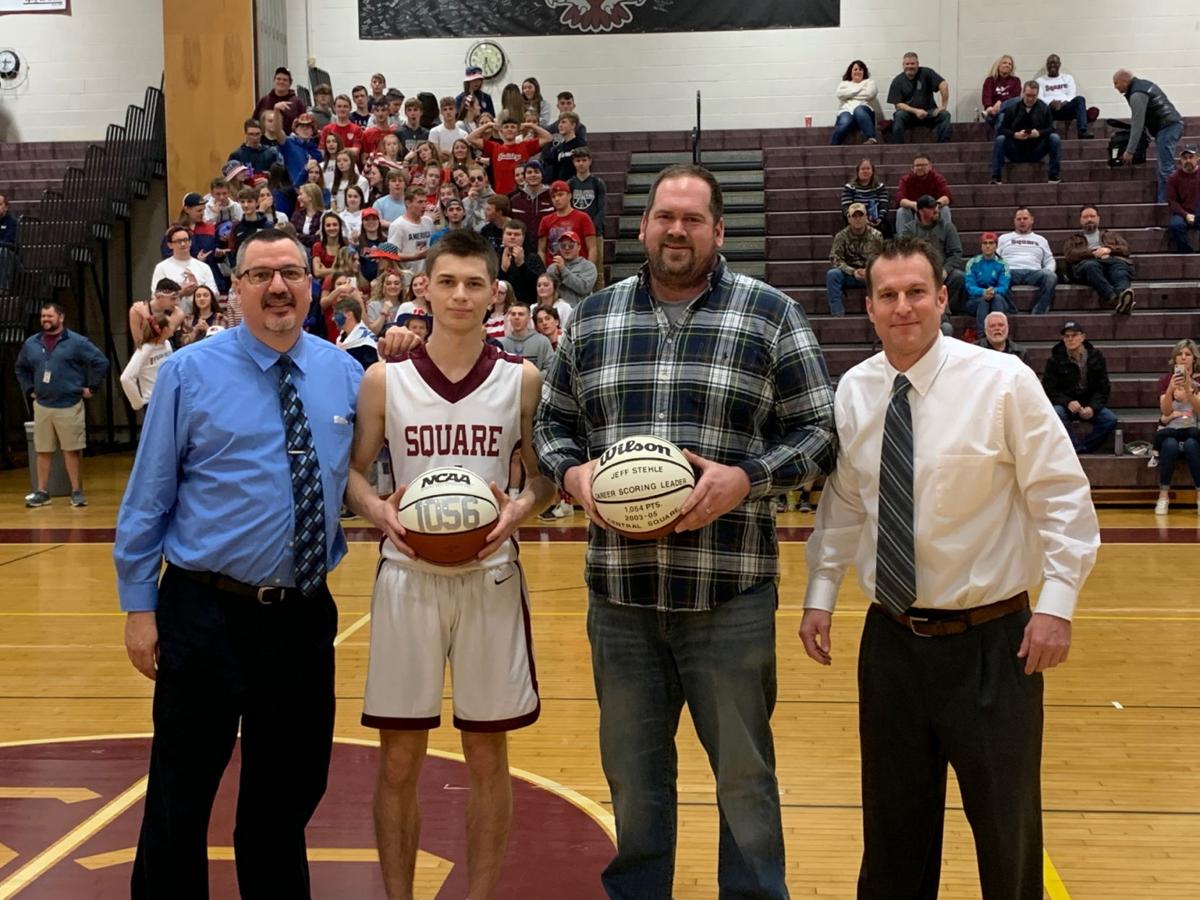 Giblin surpassed the record previously held by Jeff Stehle, who scored 1,054 career points in three varsity seasons before graduating in 2005 and was in attendance to congratulate Giblin on the honor.

Giblin entered this week with 1,056 career points and became the third player in program history to surpass the 1,000-point milestone earlier this season.

The four-year varsity starter and all-state 14th team selection in Class A last season has guided the Redhawks to an overall record of 6-4 entering the week. Giblin has contributed to 56 wins during his varsity career, including back-to-back appearances in the Section 3 Class A semifinals.