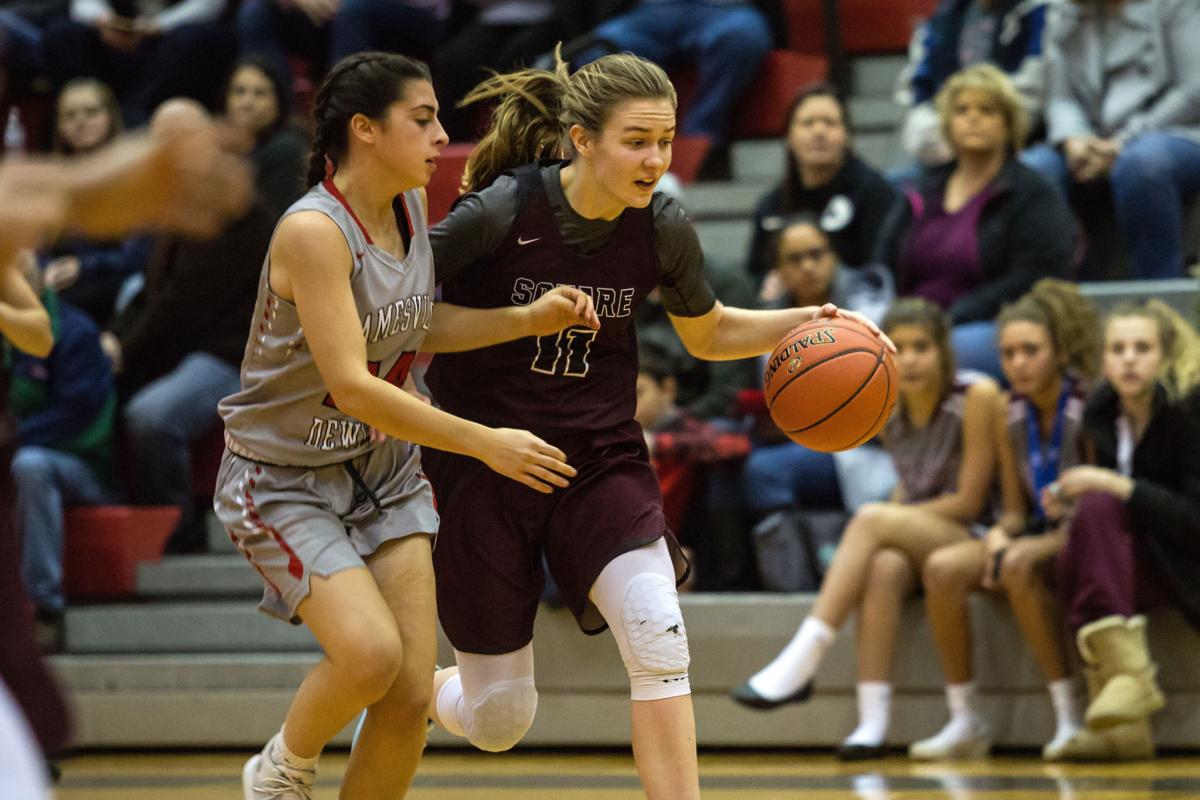 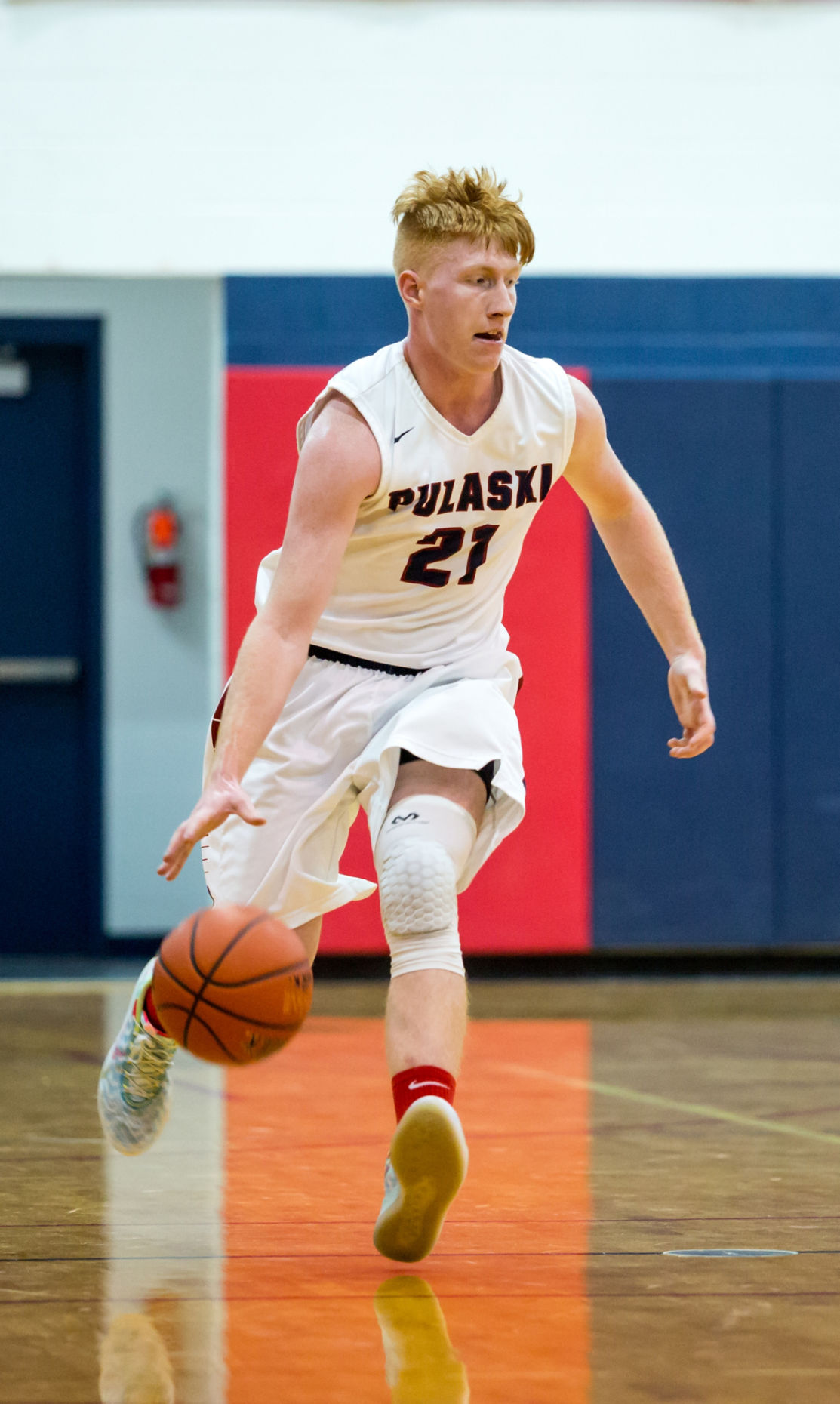 Oswego County teams were represented by nine players on various first teams, and a total of 10 boys and 14 girls overall from county districts were selected as league all-stars.

Giblin, who became the all-time leading scorer in Redhawks’ boys history this past season, averaged more than 15 points per game in his fourth and final campaign as the starting point guard to help Central Square finish 15-7 overall.

Grimshaw scored 22.3 points per game, according to the Section 3 stats website, for the Red Raiders (13-9 overall).

Mann finished with averages of 16 points, 10 rebounds, and nearly three steals per game to lead the Redhawks (14-6). She also scored the 1,000th point of her varsity career during the season.

Lilly led the Buccaneers (8-12) with averages of 14.6 points, six rebounds, and 2.5 blocks per game in her second straight all-star campaign.

Ostrander shined during a rebuilding year for the Rebels (1-18), averaging 15.7 points along with a team-high 24 total 3-pointers and 70 steals.