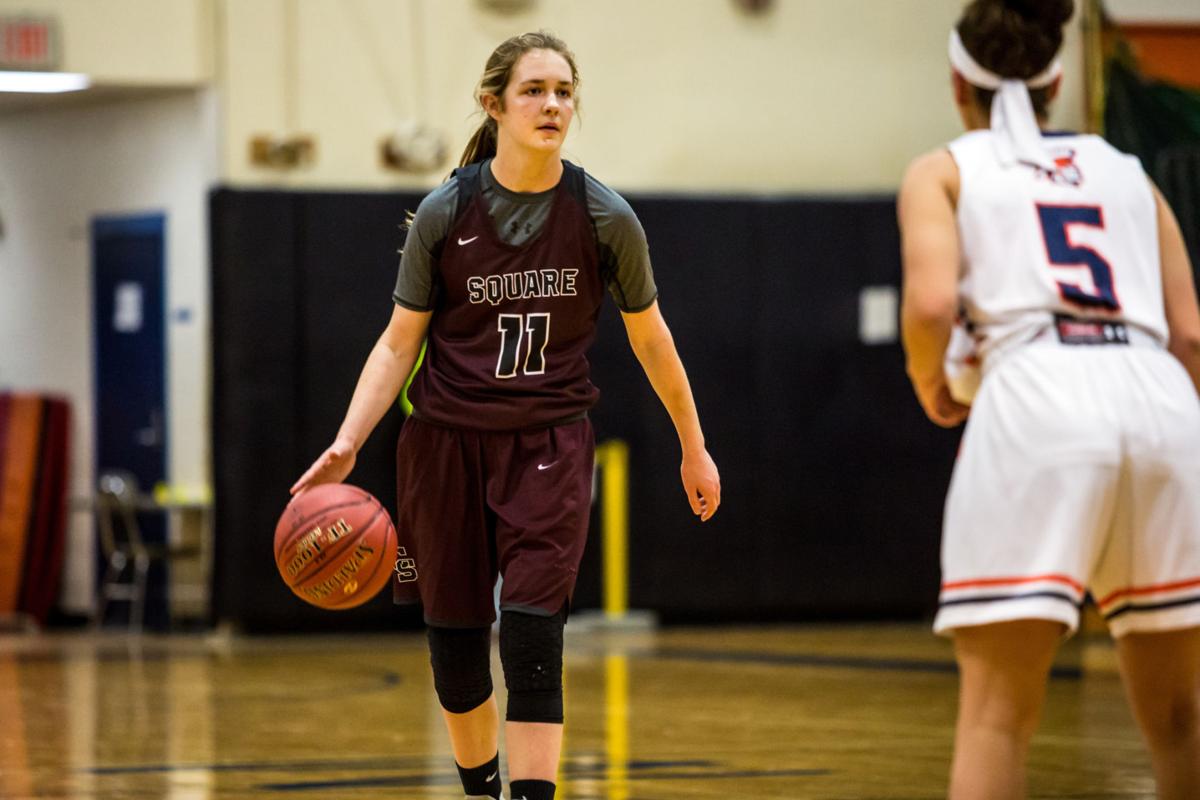 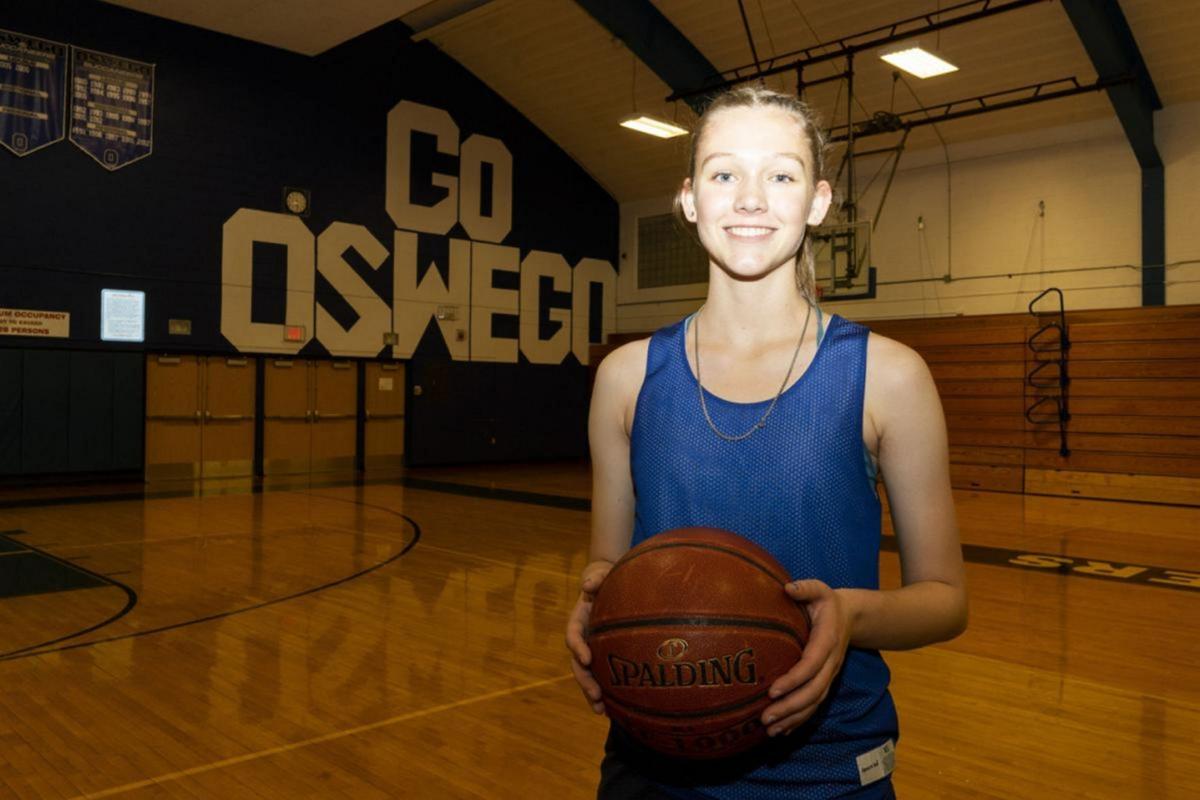 “It definitely meant a lot, to be up there with all those big names, the players I play against and look up to, it’s just great,” Mann said.

Lilly said that she received a message from first-year coach Joe Babcock with a picture of the list of all-state recipients, and the senior forward said that she was initially unsure of what she was looking at.

“I saw all these familiar names and then I clicked on the picture and saw mine at the bottom for honorable mention and I was like: ‘Oh my,’” Lilly said. “It makes me really happy. I can’t believe it.”

Mann led the Redhawks in scoring and rebounding with averages of 15.9 points and 10 rebounds per game. She also ranked third on the team in total assists (41) and second in steals (58) en route to a 14-7 overall record, ending the year with a loss to New Hartford in the Section 3 Class A quarterfinals.

She became the fifth girls player in Redhawks history to surpass 1,000 career points during the campaign and is in line to become the program’s all-time leading scorer during her senior season at her current pace.

“I’ve been working really hard for that throughout the offseason, and since I was young, that’s been a goal of mine,” Mann said. “We always want to get to a home sectional game and then see how far we can go there, we’re definitely shooting for the sectional championship game next year.”

Mann, who is pursuing a college basketball career and has expressed a mutual interest in Navy or Air Force among other options, plans to play in several summer tournaments with her I-90 Elite AAU team if the offseason travel tournaments resume at some point this summer.

Her scheduled camps at the Air Force and Navy campuses have been canceled and the travel squad has lost several tournaments scheduled for the spring.

“Our AAU team was very well-represented on the all-state team,” Mann said. “I-90 Elite was the only team that had representation with a player from the first team in every class, so that really says something about that program.”

Lilly led the Buccaneers (8-13) with a scoring average of 11.2 points per game to go with five rebounds per game and 36 total blocks. The third-year varsity star helped Oswego overcome two separate four-game losing streaks and the loss of several players to reach the sectional playoffs before suffering an opening-round loss to Bishop Ludden.

“I’m thankful for how my season went and all the coaches that I’ve had and how they pushed me,” Lilly said. “Getting this kind of award kind of makes you realize that the coaches I had for all of my four years, they were actually pushing me for my benefit in the long run.”

Lilly plans to play NCAA Division III basketball for Oswego State University next year and made a late commitment in mid-April. She said that she recently made the decision after weighing several options out of the area.

“Oswego was never really in my plans, it was kind of a last-minute thing, but I just kind of got rid of any other plans and decided to go to Oswego and keep playing,” Lilly said. “I’m so excited that I can’t even describe it. I can’t wait to continue playing in college.”

Mann and Lilly were each also named to the first team for the Salt City Athletic Conference Empire Division all-stars in early April.