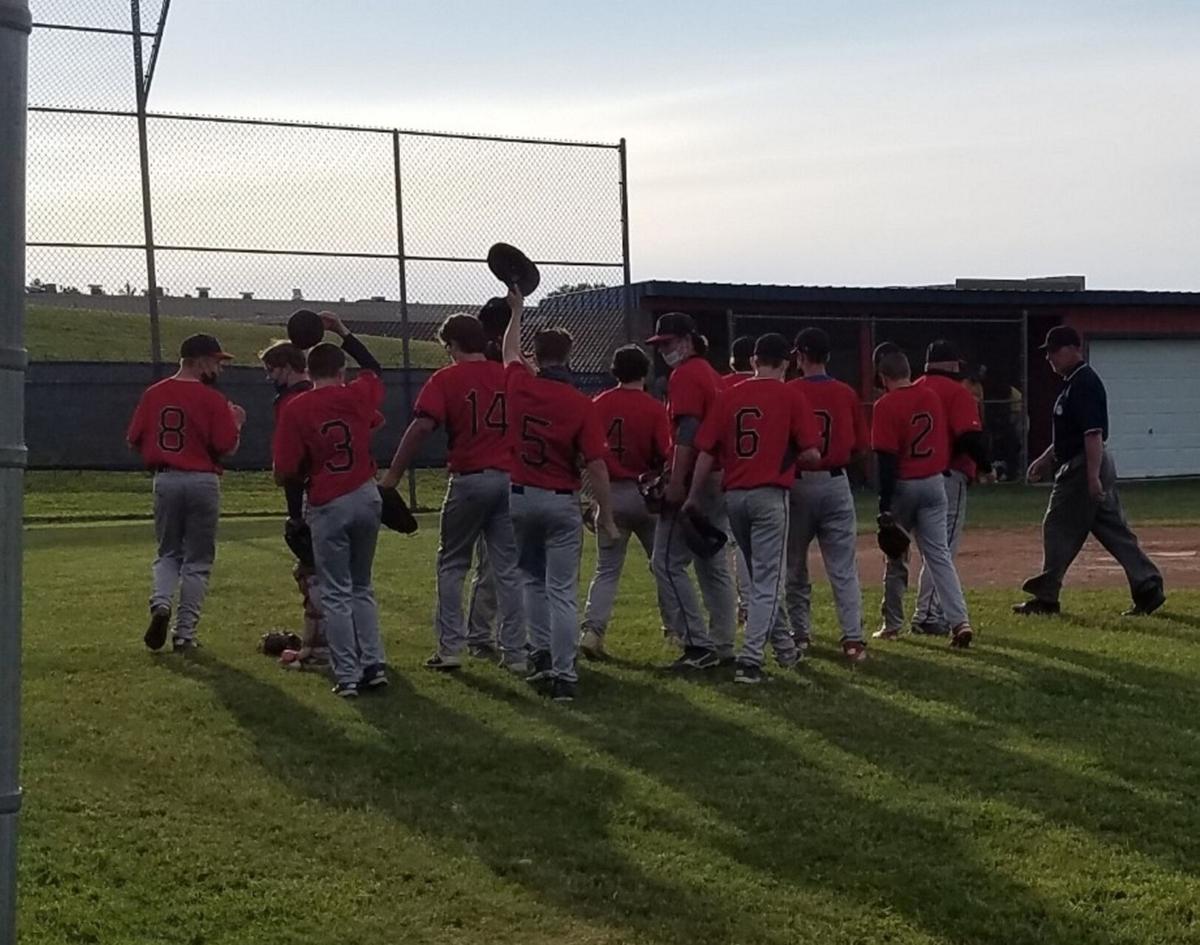 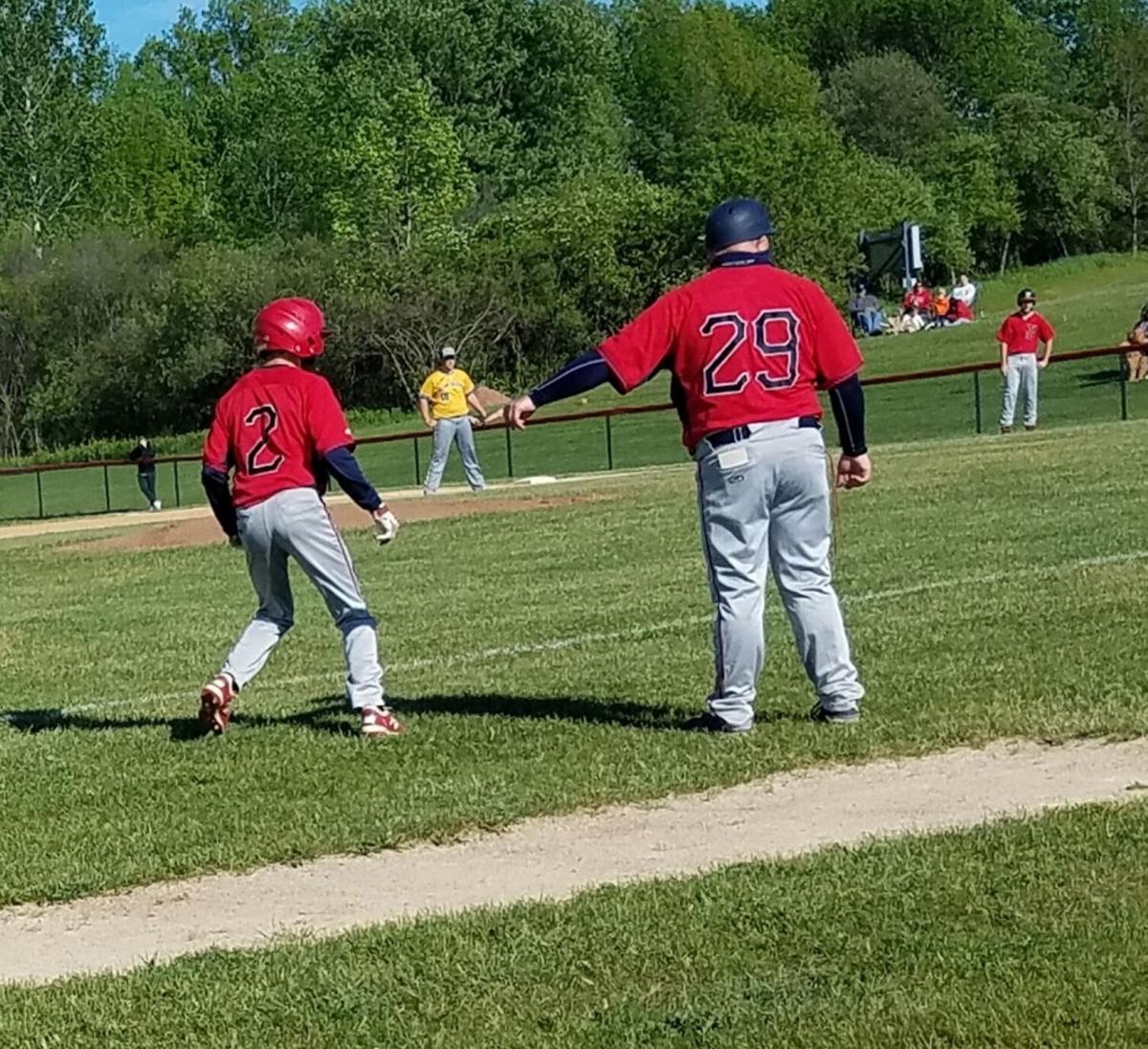 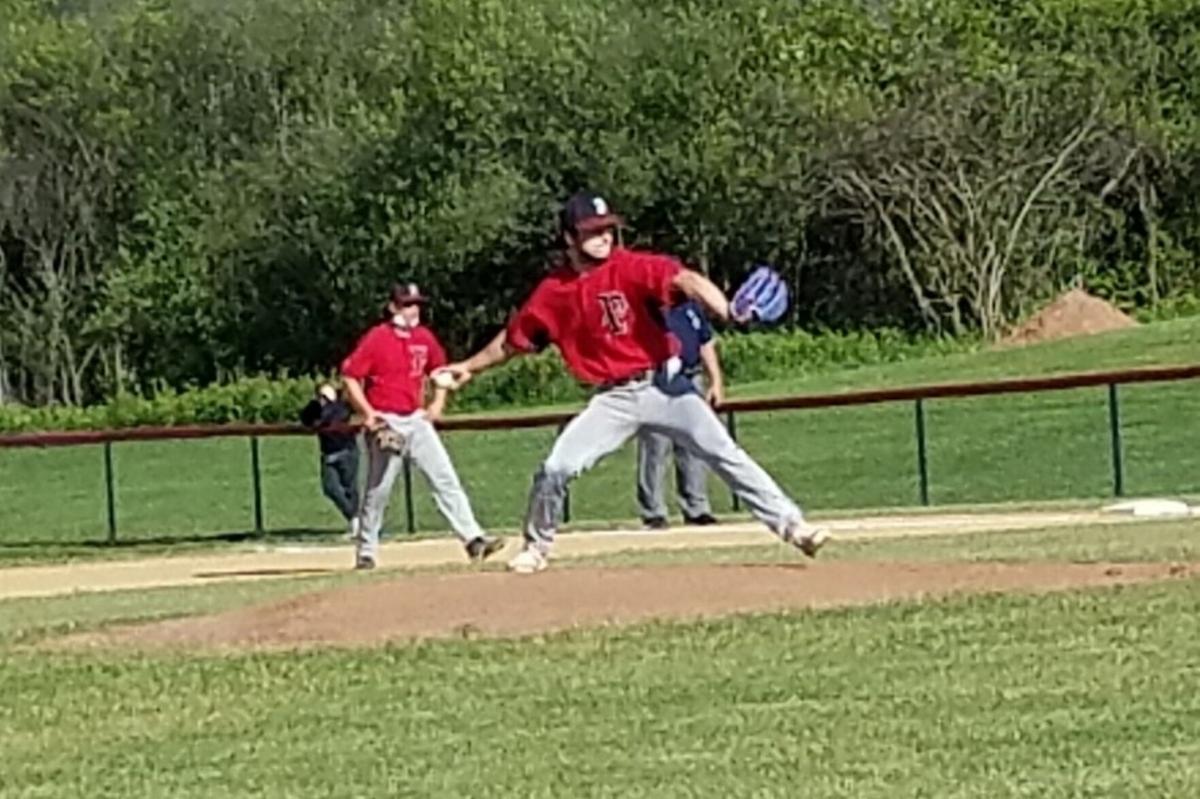 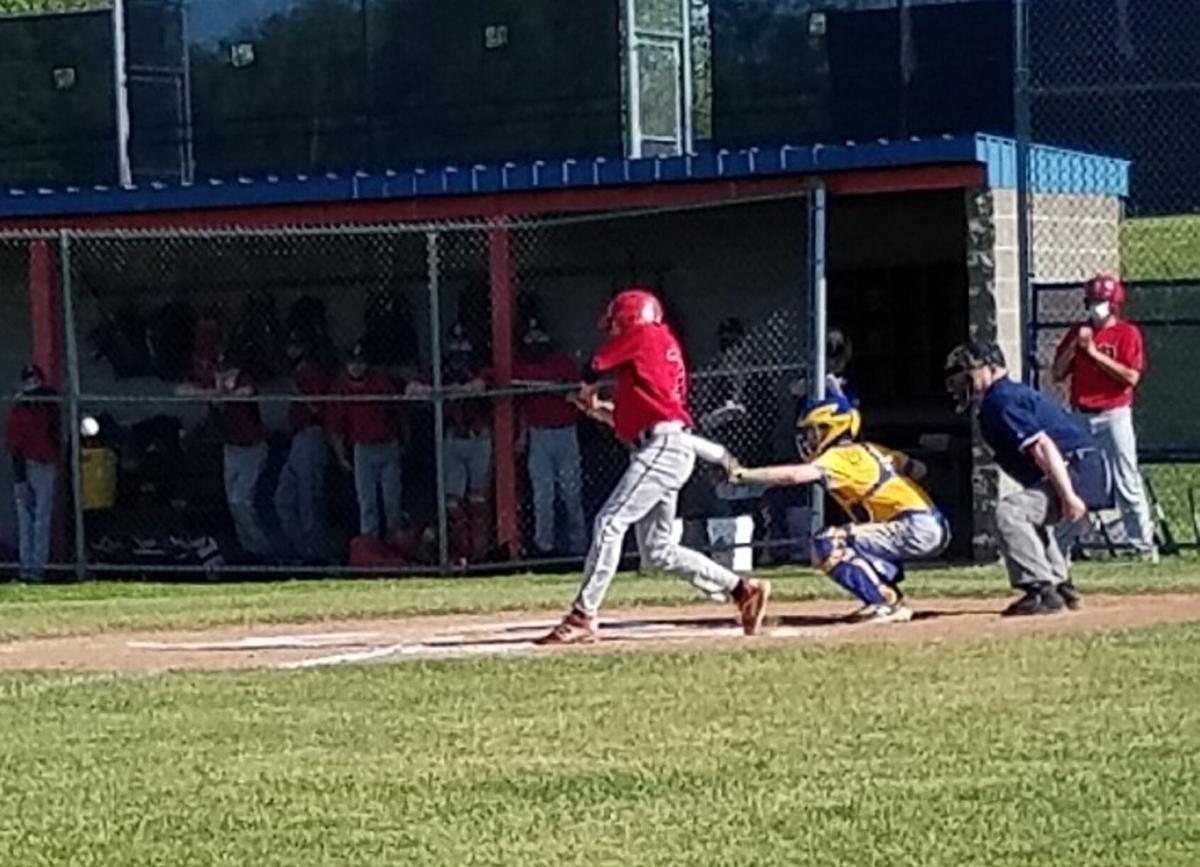 PULASKI — Wayne “Butch,” Taplin celebrated his 300th victory as Pulaski High School varsity baseball coach in the same fashion as the 299 wins that preceded it.

He spoke to his team afterward to review the ups and downs of the game performance, ran players through some postgame base-running drills, and monitored as they worked maintenance on the field to get it ready for the next day.

Taplin reached the career milestone when Pulaski beat Lafayette, 13-12, on May 19 at the Pulaski High School baseball field. His players were not aware of the impending achievement and most discovered it about three or four days after the feat.

“We didn’t have any knowledge of it, we’ve talked a little bit about it since, but he’s not a guy that really shows his emotions or would brag about it,” said Pulaski freshman standout, Tanner Trust.

Taplin is in his 24th season as head baseball coach for the Blue Devils. He knew he was close to reaching the 300-win milestone but said he was not tracking his pace. He recalled his son playing for the team that helped him claim win No. 200 and that group was also unaware until after the achievement.

In that instance, Taplin’s scorekeeper started sharing the news in the postgame dugout and had players sign a ball to present to their coach. Taplin tipped his cap to past successful coaches throughout Pulaski Athletics, such as CNY Basketball Hall of Fame member, Bud Jones, when asked of his accomplishment.

“I knew I was close to 300, but the rest of them is a blur, I can probably tell you more about my losses than I can about my wins,” Taplin said.

“It just means I’ve been here a long time and I’m getting long in the tooth,” he added. “Mr. Jones was here before me and he got over 400 wins, so that kind of keeps everything in perspective.”

Pulaski entered this week with a 7-3 overall record, boosted by a young and energetic squad featuring six freshmen contributing. Jack Carnes and Camryn O’Donnell are the only two seniors on the team, while pitcher Nathan Gauthier is the only junior.

The chance to mold eager players in the early stages of their respective careers, while also working to help players of all ages battle back from lost development time from the canceled 2020 season due to COVID-19 concerns has provided a new coaching challenge that Taplin has embraced.

“When you have younger guys in that want to absorb the information, that’s the best, because they’re learning and it’s going to help them,” Taplin said. “We’ve got a lot of freshmen out there, so just through the repetition of going through stuff, you hope it keeps improving, so that’s the enjoyment for me is watching the growth.”

Pulaski has won two games in walk-off style — claiming an 8-7 win over Tully on May 15 and a 4-3 victory over Port Byron on May 21 — and rallied to force extra innings before suffering a 6-5 loss on May 5 at Weedsport.

Taplin and veteran players pointed to that resiliency as their favorite aspect of this year’s team.

“We don’t back down at all,” said Carnes, the senior catcher. “I don’t know if it’s just that we don’t know when, but we all have fight in us.”

Pulaski was slated to end their regular season today and should be in the mix for a favorable postseason seed when pairings for the Section 3 Class C baseball playoffs are unveiled on Sunday. The tournament is slated to begin with opening-round games as early as Monday.

Carnes said that he believes the youthful Blue Devils are determined to seize the opportunity for a strong playoff push, especially after experiencing the cancelation of last season.

“All these younger guys live and breathe baseball, and that combined with Mr. Taplin living and breathing it himself, it’s just coming together,” Carnes said. “People are putting in the work and good things are happening.”