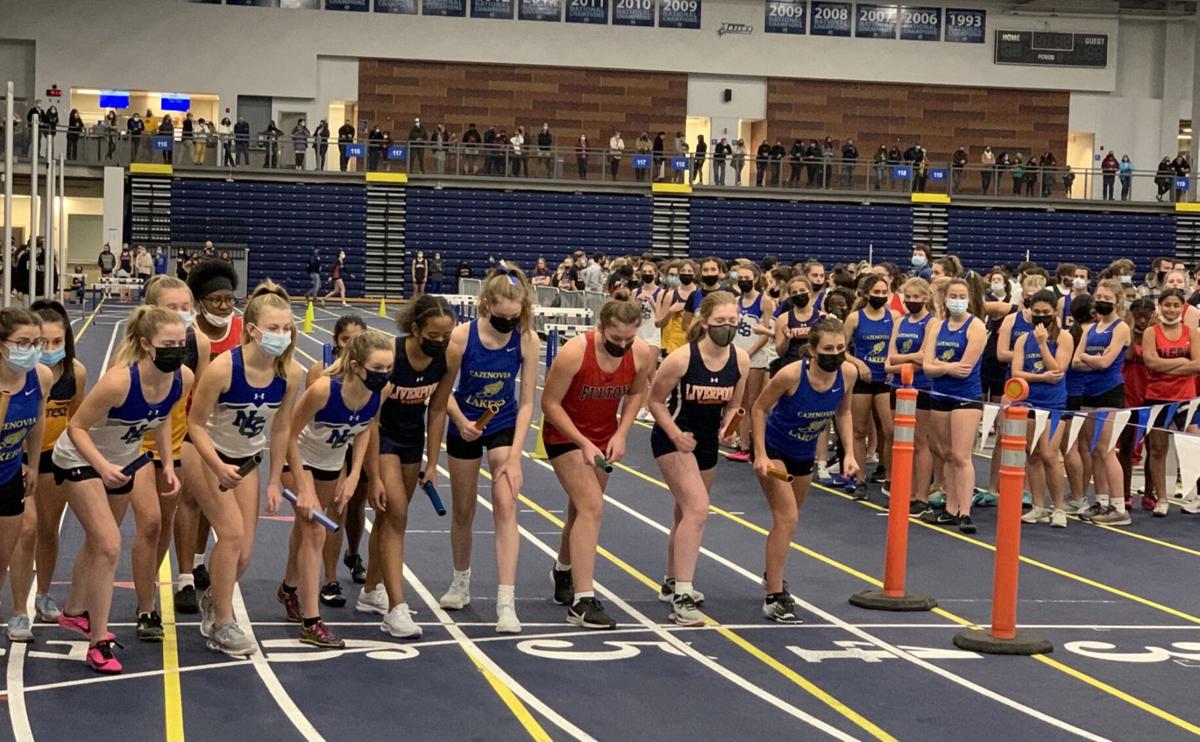 Athletes line up to race at the Jack Morse Kickoff Meet on Dec. 1 at SRC Arena in Syracuse to open the indoor track and field season. Section 3 Athletics photo provided. 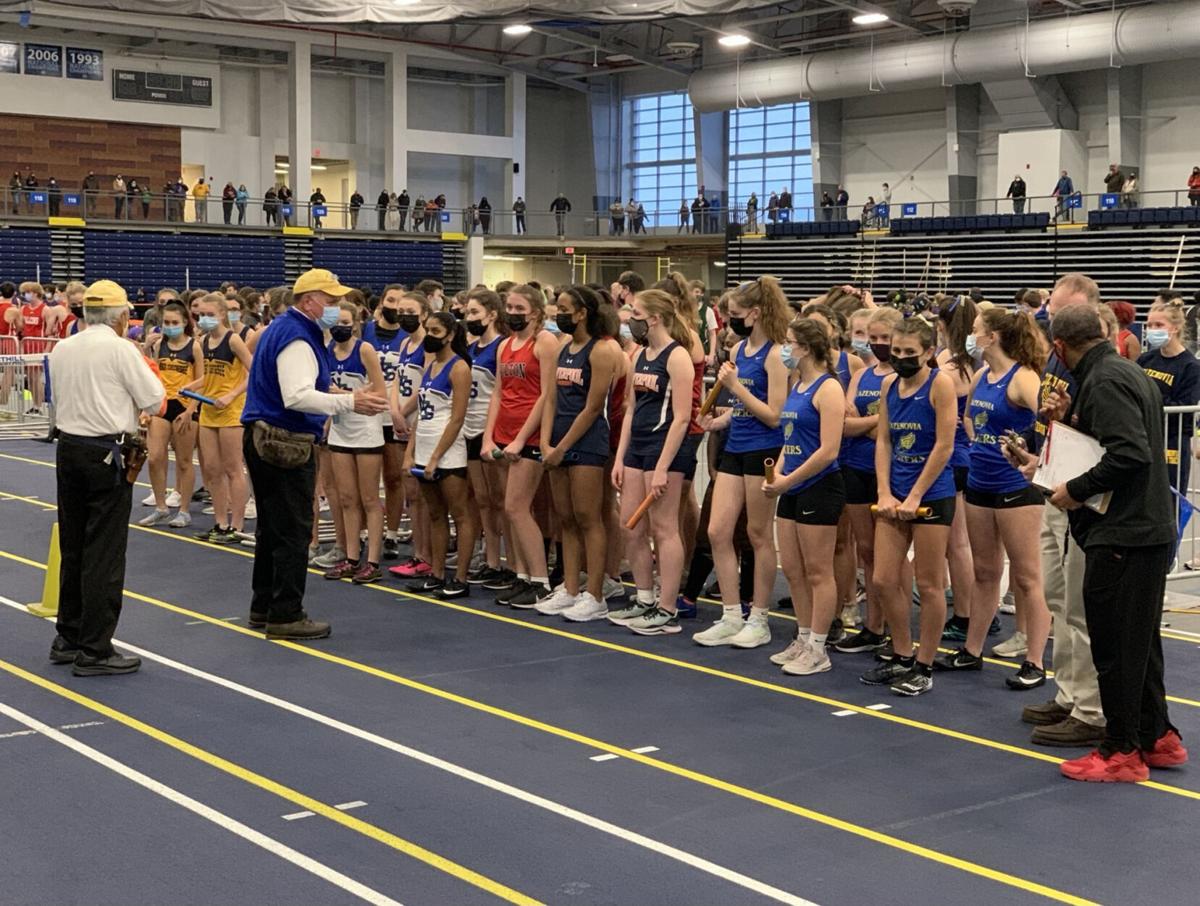 Athletes gather for a meeting with officials at the Jack Morse Kickoff Meet on Dec. 1 at SRC Arena in Syracuse to open the indoor track and field season. Section 3 Athletics photo provided.

Athletes line up to race at the Jack Morse Kickoff Meet on Dec. 1 at SRC Arena in Syracuse to open the indoor track and field season. Section 3 Athletics photo provided.

Athletes gather for a meeting with officials at the Jack Morse Kickoff Meet on Dec. 1 at SRC Arena in Syracuse to open the indoor track and field season. Section 3 Athletics photo provided.

OSWEGO COUNTY — After waiting more than 600 days, the indoor track and field season is finally off and running for Oswego County boys and girls varsity teams.

The season opened at the Jack Morse Kickoff Meet on Dec. 1 and 2 in the SRC Arena in Syracuse for most area teams, ending the prolonged wait to compete for squads that endured a year without the sport.

The indoor track season was one of the few sports outright canceled in Section 3 last year due to COVID-19 concerns and most surrounding college facilities being shut down in the winter months providing another obstacle to conducting traditional meets.

Pulaski, Mexico and Phoenix were among a handful of teams that held a few outdoor exhibitions that were classified as “indoor meets,” while Oswego, Central Square, Fulton, and Altmar-Parish-Williamstown last gathered for a meet in February 2020.

Central Square shined with four individual winners and two second-place showings as one of the many area teams looking to work back from a lost year of training.

“We are in a young rebuilding stage, but the butterflies were gone after the first race,” Central Square coach William Pettit said. “Having last year off unable to do anything put us behind but the kids have worked hard to get back to a competitive level. More importantly is that everyone got back safe.”

Oswego placed fourth among the girls standings and sixth for boys for the highest team scores among any local team.

The Buccaneers were led by senior Cordelia Brown, who won the high jump (4-10). Spring track standout and converted basketball player, Ethan LaCastro, placed second in the 55 hurdles (8.33) for Oswego.

Oswego coach Dom Pike said that only six of the 45 active team members enter the season with any prior indoor track experience, but he and co-coach Kristina Taylor have been impressed with their early performances.

“You can tell we don’t have any experience, but you can also tell they’re excited to be here,” Pike said. “The kids have been awesome, they’re so excited to be doing something. They’re active and they’re happy to be here, and to do what they did after the time away when most have never even seen an indoor track, it was kind of remarkable.”

APW sophomore Isabella Scott won the 55-meter dash (7.51) and the triple jump (32-7), while teammate Ranasia Bailey finished second in the weight throw (32-3.5). The Rebels have three returners among seven total athletes on the roster.